Recordings From The Battleground 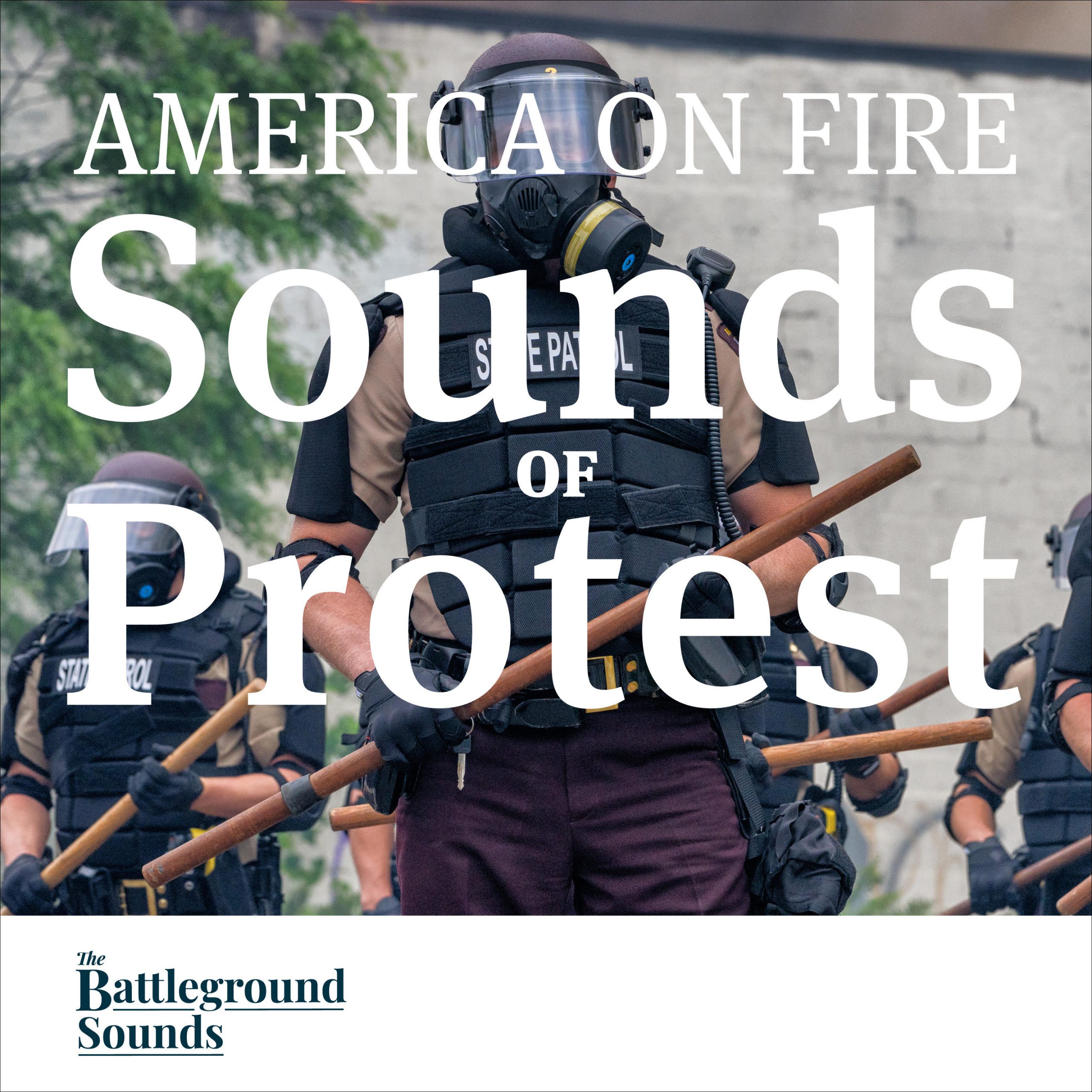 America is on fire. Unless you live under a rock, it’s as plain as daylight to see.

From Charlottesville to the Tree of Life massacre, to the killing of George Floyd and the Capitol Riot, racism has become the defining moment in US politics.

Incited by Donald Trump, a broad coalition of conservatives came together during his presidency and brought the country to the brink of a race war.

For Evangelicals and white nationalists, every person of colour, every Muslim and Jew, has become a target. Even those who vote Republican.

It doesn’t matter that whites are included amongst the undesirables. Just ask George Soros. For the far-right, religion means race.

Hence, the countrywide protests which gripped all 50 states and 149 cities, following the death of 46-year-old African American George Floyd, at the hands of Minneapolis police officers, on 25 May 2020.

Few anticipated the scale of the protests, the breadth of their participants, the intensity of the demonstrations, and how long they would persist.

The crowds captured on America on Fire: Sounds of Protest, are a testimony to this fightback.

Recorded in New York by Al Zlogar, in the aftermath of Floyd’s death, these recordings document the grief and the rage Americans feel about the crisis.

Though news organisations used to release documentary albums like this, they stopped in the CD era. This release is an attempt to resurrect the practice.