Books from The Battleground 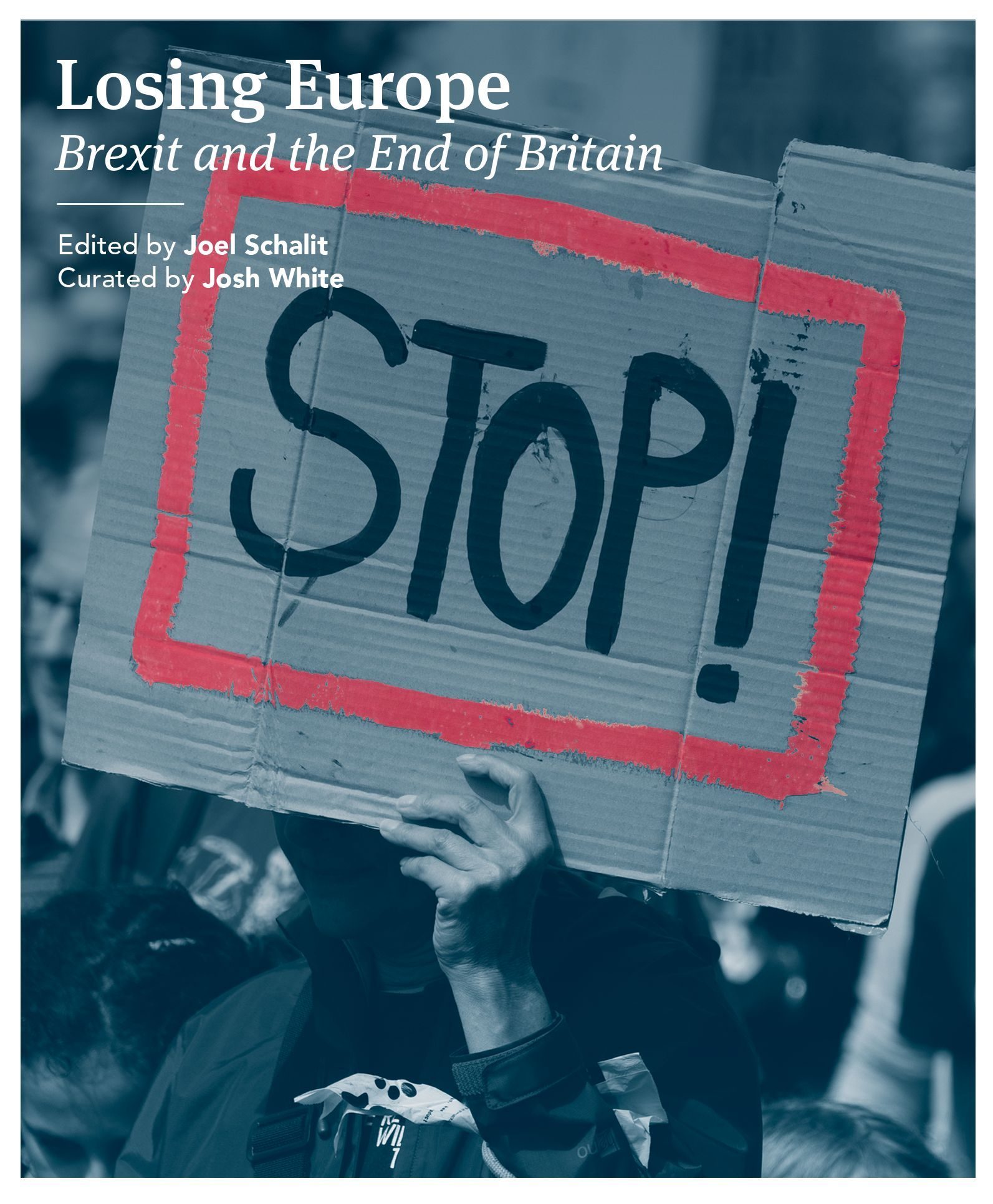 Brexit is not what it seems. Instead of restoring sovereignty to the British people, it hands it over to the country’s elites and their American friends. With a little help from oligarchs and troll farms of dubious national provenance.

Never mind the role of the country’s news media in making it happen, and their incitement of British voters against foreigners and minorities. Brexit is a platform for populism and xenophobia in an era of globalisation and diversity.

For a country with an imperial history like the United Kingdom, it was the worst possible regression. But, a logical consequence of four decades of neoliberalism, without any political horizon. Hence, Losing Europe: Brexit and the End of Britain.

Featuring the best of The Battleground’s coverage of the Brexit crisis, Losing Europe provides a fresh take you won’t find anywhere else. From Belfast to Bolsover, Team Battleground bins the spin from the tabloids and sets the record straight.

Passionate and pithy, timely and pertinent these essays make a blazing case for Britain to remain part of Europe.  You don’t have to agree with every word.  It’s enough to know, in this year of despair and isolation, you are not alone in believing all is not yet lost.

In a debate still dominated by the sepia-tinged grifters of a demented hard-right Leave and the vacuous centrism of Remain, these writers have consistently been a voice of reason. Incisive and radical, they’ve turned up with the goods in every single intervention.

A fascinating read that helps to understand why Brexit happened. With powerful personal pieces and ‘insider’ perspectives that give it authority. A must for all politics students.