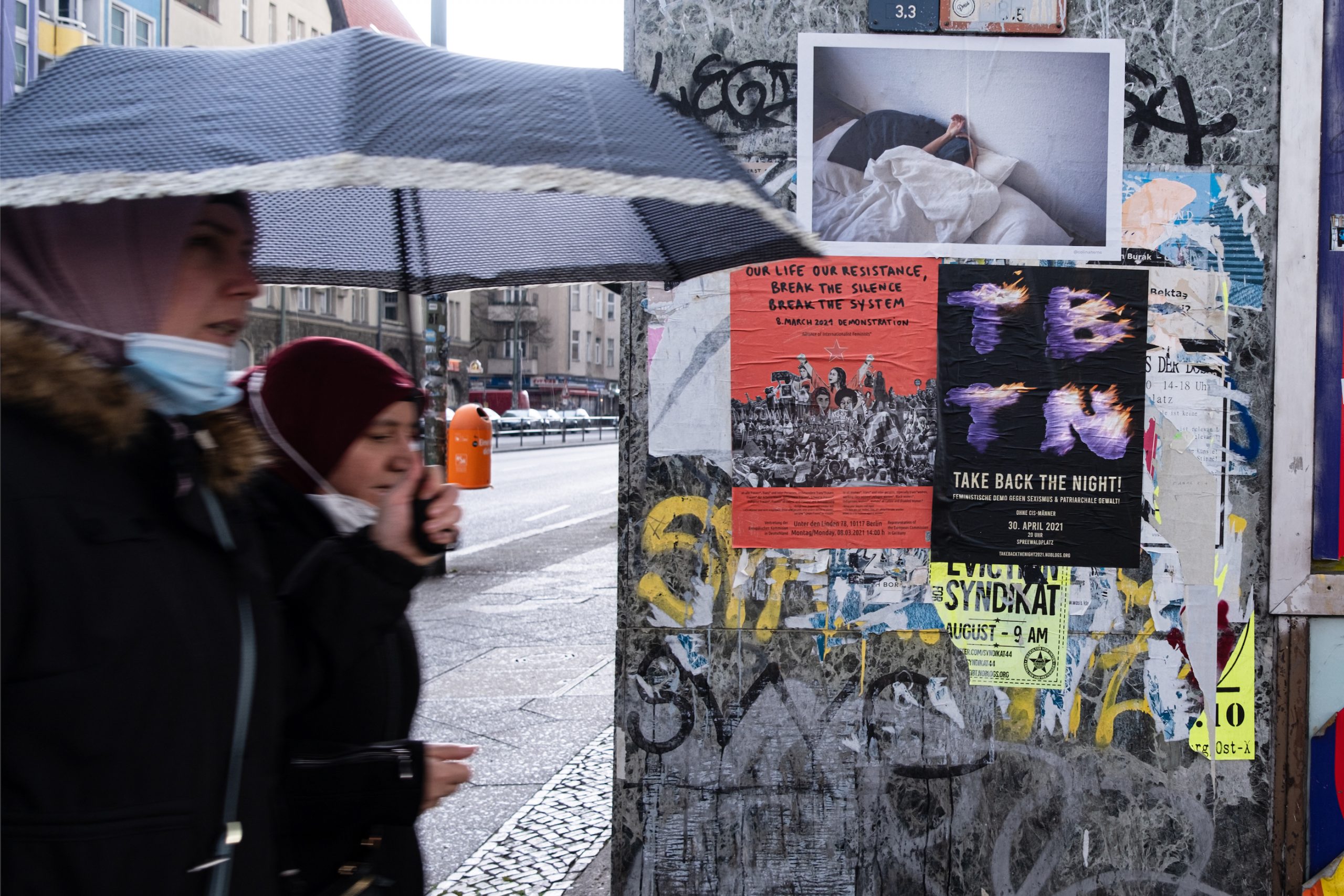 What did I do the week that the COP26 summit highlighted the drift towards climate catastrophe?

The week that Republicans in the US won office through thinly-veiled attacks on the discussion of racism?

The week that the UK’s governing party attempted (ultimately unsuccessfully) to indemnify a parliamentarian against his suspension for corruption?

I celebrated the launch of my book on the warning messages inside Kinder Surprise Eggs.

In print and on the airwaves I talked about how my book celebrated the joys of linguistic diversity via a deliriously detailed analysis of a tiny slip of paper found inside a toy produced by a multinational corporation.

And I loved it.

There was a ghost at the feast though.

I talked to an old friend – who bought two copies of the book, loved the concept and planned on attending the launch event – if she had bought a Kinder Egg as I’d asked attendees to bring.

She curtly informed me that she wouldn’t be buying one due to the plastic waste. And who can blame her?

The disposable plastic toys in Kinder Surprise Eggs are one more example of the insanity of extracting and burning carbon for the most ephemeral of purposes.

After over two decades of writing and publishing, The Babel Message seems like my most ephemeral book. Coming on the back of two books on heavyweight subjects – Antisemitism and denial – this is a book of celebration, of love and passion.

Yet, The Babel Message has come into the world at a historical moment that seems dark and almost intolerably serious; a time when rising authoritarianism, racism and climate change seem to be poised to upend everything and everyone I hold dear.

What does it mean to write of the trivial, the ephemeral, the fleeting, during a time of fear and depression?

There are all sorts of justifications I can point to. All of us need some lightness and entertainment in our lives, no matter the circumstances.

Some of the discomfort I feel stems from my training as an academic sociologist.

I was supposed to write works that contribute to the wider project of understanding what it means to be a social human being. However micro my research might be, it would be part of a greater, noble project.

Inasmuch as The Babel Message does sneak in some sociolinguistic reflections and analysis, my new book is indeed part of that project.

Yet the book was enjoyable to write and, so I am told, enjoyable to read. There are jokes. I’m simply having too much fun.

We are probably not there just yet.

I also take comfort in the fact that even during the darkest days of the two World Wars, books were published, films were made, jokes were told.

Still, anthropogenic climate change is not like anything that we as a species have confronted before. And the rise of authoritarian populism might mean that some of us will have the freedom to laugh and create while the rest of us will just have to try and survive.

At the same time, is there not also a degree of hubris to my brooding?

I am a writer with a modest following, some of whose books have sold reasonably but are not even close to best-sellers. I don’t have it in me to write a book that will shift the world on its axis.

Whether I write on climate change or on Kinder Surprise Eggs, it makes very little difference. I am not George Orwell or Hannah Arendt. While more readers would be welcome, I’m not even sure if I could handle the burden of being someone who really matters.

I, like many others who write, yearn to be published. I have an unquenchable desire to produce more and more books.

One of the odd things that most of us who have this desire discover, is how little our books matter.

In the UK there are 2-300,000 published every year. The very best that all but a tiny minority can hope for is that they will attract some attention before decomposing into the cultural mulch.

Hence writing a book about something light and wonderful indulges my lack of significance and also taunts me with the possibility that I should somehow be on the frontlines of a war we are currently losing.