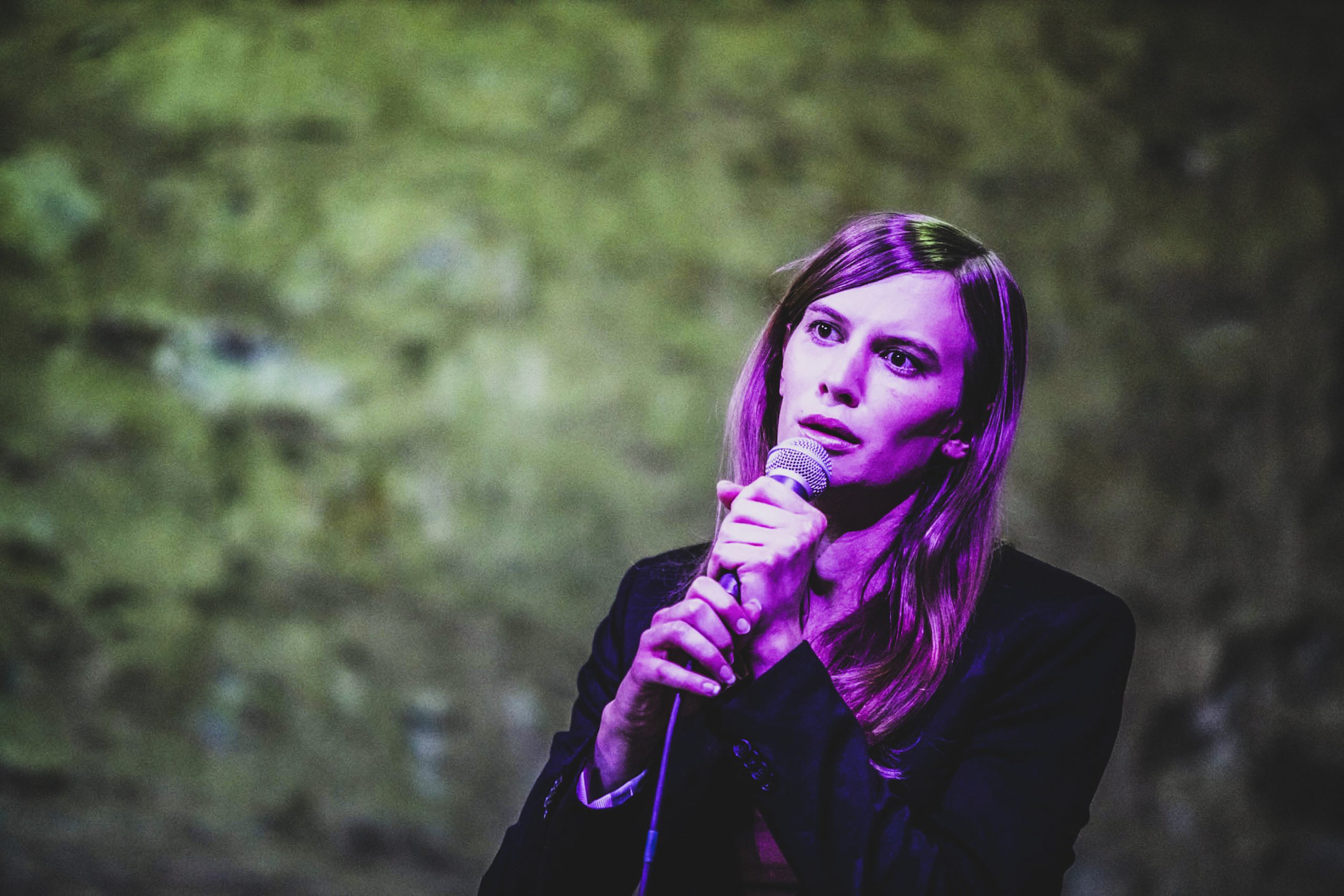 A Woman in Berlin

Imagine that you are listening to the new Lyra Pramuk album Delta without knowing anything about it.

You would surely be struck by the diversity of sounds.

Sometimes a track will veer so far away from the patterns its predecessors have established that you might wonder whether you were still hearing the same record.

But there are also moments in which Delta seems to be circling back on itself, revisiting soundscapes it has already visited.

From a structural standpoint, it can be deeply disconcerting, a repudiation of traditional notions of coherence that nonetheless resists attempts to tear it apart.

perhaps an unpopular opinion, but i think contrary to popular discourse, music theory can actually be really helpful for experimental musicians, as long as it’s not taken as dogma.

understanding centuries of harmonic traditions of our species can only be an education right? 🙂

The more time you spend with the record, the more you will come to believe that this paradoxical status is no accident. Delta wants to challenge your preconceptions.

That’s what makes the album endlessly fascinating. Clocking in at nearly ninety minutes, it demonstrates how supple and expansive Pramuk’s approach to music truly is.

Although the vocals that constitute Fountain’s only building blocks are still discernible, by and large, they are now complemented by textures that did not originate with Pramuk’s voice.

Sometimes this makes the music that results seem more conventional. More commonly, it demonstrates the pointlessness of thinking in terms of convention.

As its title suggests, the Eris Drew-modified “Sugarcube Revelations” will take you on a trip far away, if you can just break free of the expectations that are holding you back.

Both versions of “Tendril”, the exuberant one remixed by Hudson Mohawke and the more ruminative version remixed by Caterina Barbieri can perform the same feat, but in markedly different ways.

At times, it’s hard to believe that they are based on the same song.

The same goes for the two versions of Pramuk’s “New Moon”.

Nailah Hunter’s “Distant Shores Rework” uses the vocal source material to create a kind of sonic wave machine. Tygepaw’s “In Pisces Rework” pushes hard in the opposite direction, ratcheting up the BPMs to resituate the composition in the framework of 1990s rave culture.

One of the most impressive numbers on Delta, Vessel’s “Fountain (ars armatoria)” appears to gloss the entire album, compressing and recombining it to powerful effect.

None of these tracks would be conceivable without the constant use of computer technology. Neither would Fountain itself.

Although Pramuk’s naked singing voice is capable of remarkable accomplishments, what ends up on her records is frequently difficult to recognize as human. This is clearly meant to be music of and for the future.

The use of computers has had a paradoxical impact on music-making.

On the one hand, as technology has become less expensive and more compact, more artists have been able to make records all by themselves. Yet the ease of distribution that same technology makes possible has inspired a vast amount of collaboration.

Although insularity may seem like the antithesis of solidarity, it frequently serves as its foundation.

During the long months of isolation forced upon us by the pandemic, artists who could work together while working apart had a significant advantage.

As traditional bands struggled to find ways of even practising safely, their counterparts making electronic music were able to collaborate as before, only now with extra incentive to overcome the impediments to this process.

Delta demonstrates just how much can be achieved if the boundaries of selfhood are dissolved in the service of art. And that will surely please Pramuk, whose musical invention is inextricably bound up with her self-reinvention.

You don’t need to know anything about her and her collaborators to perceive the record’s appeal to transcendence. It communicates that loud and clear at a formal level

But knowing something about Pramuk’s story helps, the way this boy who sang in a church choir in his rural Pennsylvania home eventually moved to Berlin and became a woman who is taking the field of electronic composition in a thrilling new direction.

let me be clear – when i AM in the mood to playfully disregard societal standards of womanhood, it is not me proclaiming “look i’m part boy” but rather “look, this is also womanhood”

Fountain radiated a joy of self-discovery – or perhaps self-recovery – expressed in music. Delta communicates what happens when that self opens itself to experiences that break the bonds of selfhood.

Both are beautiful testaments to what happens when artists follow their heart into lands where the mind fears to tread.

Photograph courtesy of MACBA. Published under a Creative Commons license.