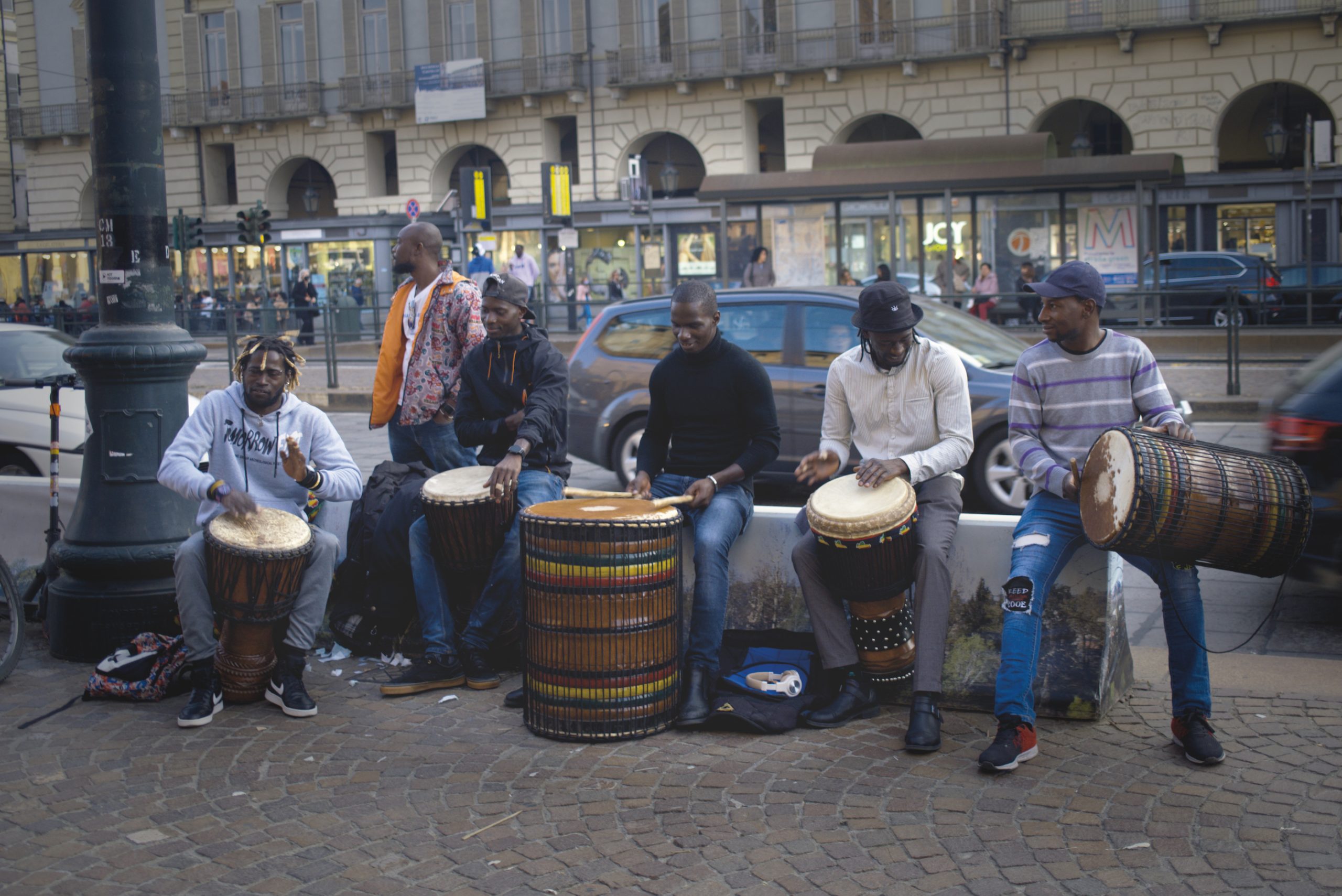 Culture is never foreign. The more distant it seems, the more we find that it ultimately looks or sounds familiar.

Nowhere is this issue more obvious than in popular music, which has always assimilated a plurality of influences that inevitably range farther and deeper than we usually acknowledge. Hence, the limits of World Beat-type genre tags.

Part of this is linked to idiom. Popular, as opposed to classical music, for example, often more broadly reflects ethnic and class differences. Persons lower on the social ladder are more likely to make it and their music reflects that.

Thus, someone as stereotypically white and working-class as Elvis Presley would write blues-impacted music influenced by the sounds of his neighbours – Black Americans, in the fabled Deep South – rather than Beethoven or Mozart.

In the second and final half of Joel Schalit’s conversation with Charlie Bertsch about his new book, Listening for the Future: Popular Music for Europe, Bertsch broaches the issue of diversity, and how no music is ultimately unfamiliar.

What transpires is a fascinating dialogue about multiculturalism and globalisation, and how minorities and migrants fashion music that better reflects the complex world we live in. Particularly in a Europe increasingly impacted by immigration.

If you haven’t had the chance yet, check out the first part of the interview, in which Bertsch explains the importance of music in keeping people open to new possibilities, political as well as cultural.

Listening for the Future is available from digital book retailers worldwide.