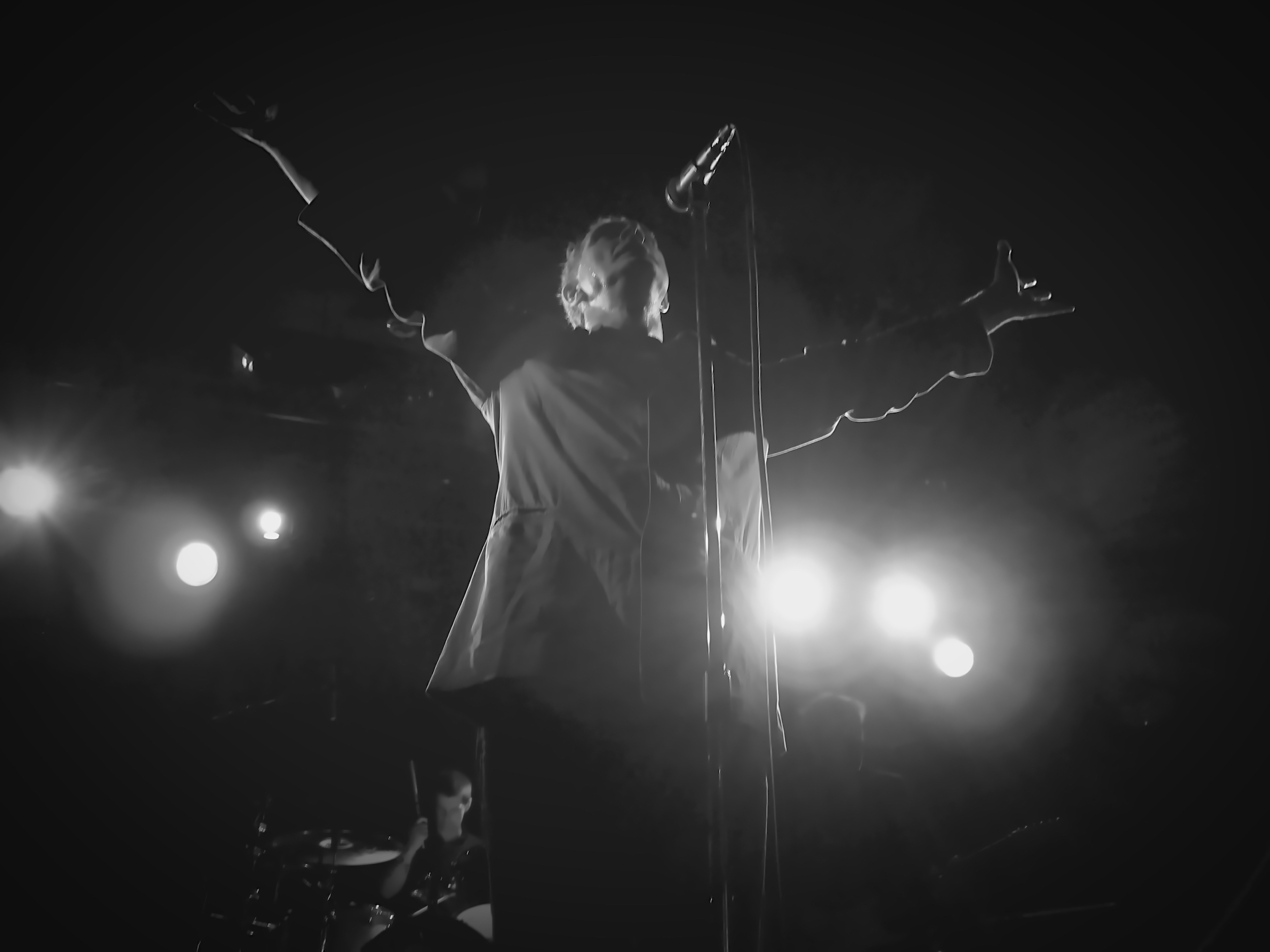 Listening for the Future: The Charlie Bertsch Interview

In the 1960s, they called it consciousness-raising.  The idea was that popular music is about social change. Whether it was educating people about the war in Vietnam, or racism, was immaterial. Music was always about politics.

This approach to music was new, and reflected the radicalisation of youth culture, in both the United States and in Europe. Pop music, like any art form, was always political. It was just hadn’t been leveraged quite this way before.

In Listening for the Future, Battleground contributor Charlie Bertsch takes a political approach to music, as a way of grasping its relevance. Not classic rock, but contemporary European music, descending from the British punk explosion of the 1970s.

The Battleground · Left To Burn 8 October

Though many culture critics contend that the rock and roll era is gone, replaced by high-tech consumer preoccupations, like mobile phones and video games, what passes for pop continues to inform and define European culture and politics.

It just goes by other names, like black metal, EDM, R&B and hip-hop. Every day a new subgenre of something gets invented. But those are the most relevant ones. For now.

In the first of a two-part interview with Bertsch about his book for The Battleground’s new podcast series, Left to Burn, editor Joel Schalit talks with the journalist about why music remains so important, in both Europe and beyond.