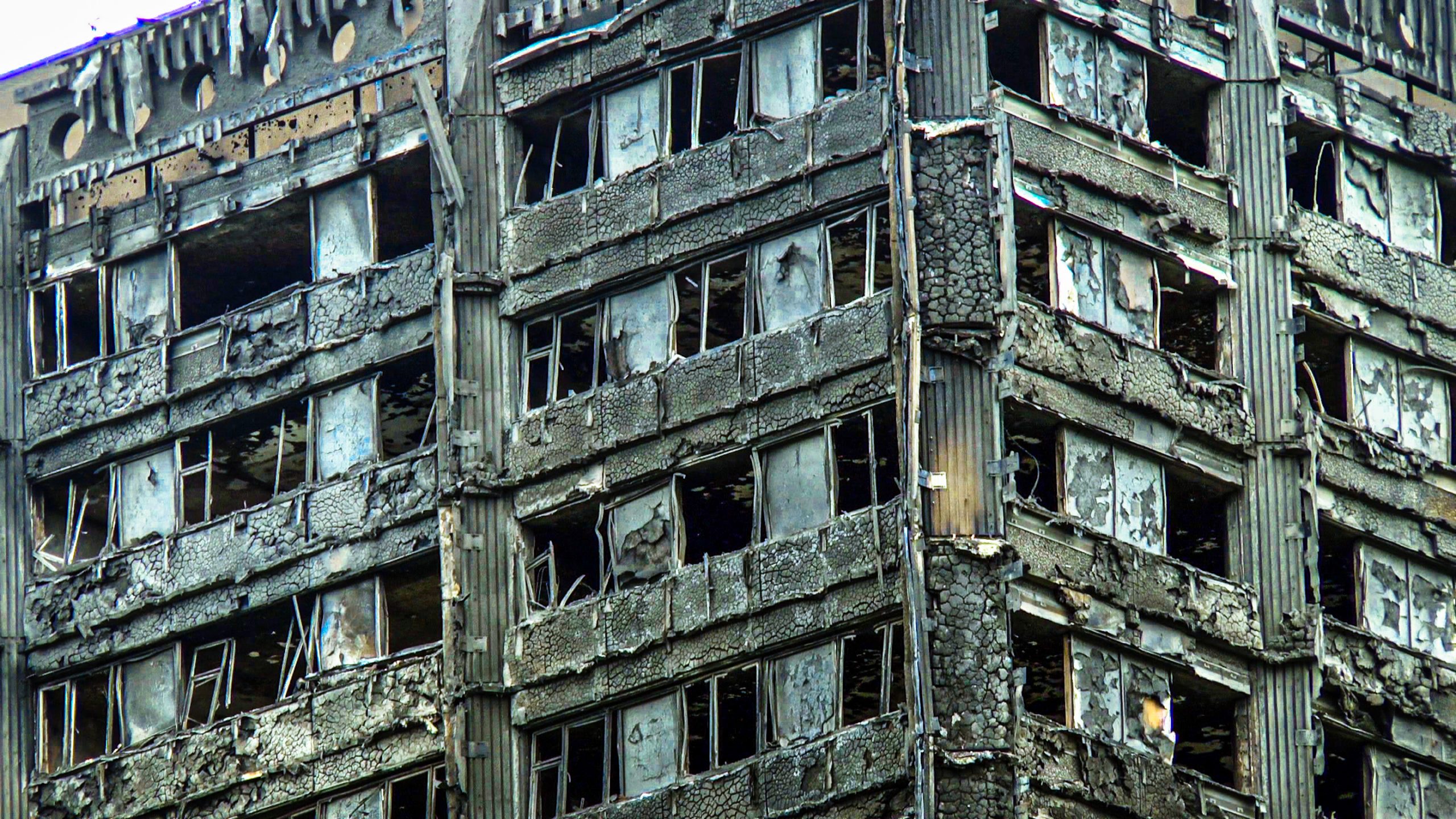 Fire, by The Bug

Fire, the new album by The Bug, hits hard, even harder than its rather distant predecessors, London Zoo (2008) and Pressure (2003). But it also hits soft.

Clearly, Kevin Martin’s other musical ventures from the past decade have had a profound impact on his approach to art. Even when one of his MC collaborators is firing away like a machine gun over Martin’s most relentless rhythms, Fire feels spacious.

It’s an impressive accomplishment for someone who isn’t known for having a light touch.

Great as Pressure and London Zoo are, they can feel overwhelming, especially when heard straight through. The Bug’s 2017 album Concrete Desert sometimes errs in the opposite direction, sacrificing intensity for ambience.

Despite its focus on the feeling of being overwhelmed, though, Fire is easier listening without ever becoming too easy.

Maybe that’s because Fire does such a good job of striking a balance between high concept and low cunning.

Every track can be interpreted in relation to the album’s title. But even the closing number, which explicitly invokes the horrendous 2017 Grenfell Tower fire, adroitly avoids being reduced to the historical event.

Kevin Martin and the superb vocalists who comprise his supporting task seem keen to demonstrate how a word like “fire” will start to bend back on itself the more you think about it.

We fear fire and getting fired. But we also want to be fired up. We may await the injunction to “Fire!” with anxious trepidation or eager anticipation.

And when the word is used as an adjective, it indicates an extremely positive assessment of what it describes.

Fire is by turns angry and ruminative, sombre and buoyant.

It rains fire on the glaring inadequacies of post-Brexit Britain, but converts that heat to light when it turns our attention to the people who have suffered the most from the failures of that no-longer-great state.

Because Kevin Martin now lives in Brussels, it could be argued that Fire provides an EU perspective on his homeland. Yet the roster of vocalists complicates matters considerably.

Although Roger Robinson, Flowdan, and Manga Saint Hilaire are all London natives who continue to reside there, their heritage situates them outside of the national fantasy that motivated most Leave voters.

And Daddy Freddy and Nazamba are from Jamaica, which has an extremely complex post-colonial relationship with the UK, both politically and culturally.

Although Martin seems intent on remaining an ex-pat for the foreseeable future, dismayed by what he sees across the English Channel, Fire’s themes demonstrate that he cannot avert his gaze.

Goodness knows that many places on the continent are on the verge of going up in flames, figuratively or literally. While that worries him, surely, it isn’t what preoccupies him as an artist.

In recent interviews, Kevin Martin has described a transformation in his work. Whereas he once was prone to overthink it, he now aspires to keep things simpler.

Evidence of his success is easiest to discern in his collaborations with vocalists who also featured on the previous albums he released as The Bug.

To be sure, the distinction is subtle. Fire sounds more like Pressure and London Zoo than it doesn’t. But the new record gives the words more room to breathe.

On “Night Steppa” from Pressure, the brilliant poet Roger Robinson struggles to get his message across amid the layers of rhythm Martin lays down.

But Robinson’s brilliance is not impeded by the bed on the tracks that bookend Fire, the post-apocalyptic vision of opener “The Fourth Day” and the supremely moving “The Missing” that serves as an elegy for both the victims of Grenfell Tower and those who were felled by structural inequality.

On London Zoo’s “Jah War”, Kevin Martin’s frenetic take on dubstep keeps breaking Flowdan’s flow. At times, it almost seems that the music is trying to undermine him.

By contrast, Fire’s second track “Pressure” manages to generate bone-rattling menace without thereby diminishing the lyrics’ internal stresses. “Bomb” does an even better job of putting Flowdan’s front and centre.

Perhaps the psychological separation Martin got from the United Kingdom by relocating to Belgium also helped him to rethink the relationship between his music and his long-distance collaborators.

Though he long ago earned their respect for his refusal to compromise with the marketplace, it’s not hard to imagine them feeling heartened by his newfound attentiveness to vocal subtlety.

It’s rare for an artist who has been working as long as Kevin Martin to release a work of such high quality.

Whereas the vast majority of later-career records are prone to meander, indulging various ideas at the expense of consistent focus, Fire is superior to his previous releases as The Bug in every respect. They remain impressive but fall short of it’s easy grandeur.

Presumably, there will come a time when the approach Martin takes as The Bug begins to founder, as has happened with other members of the post-dub diaspora such as Burial.

For now, though, Kevin Martin is at the very top of his game, producing music that is truly beautiful, without surrendering a bit of his former intensity.

Britain could learn something from him.

Photograph courtesy of ChiralJon. Published under a Creative Commons license.