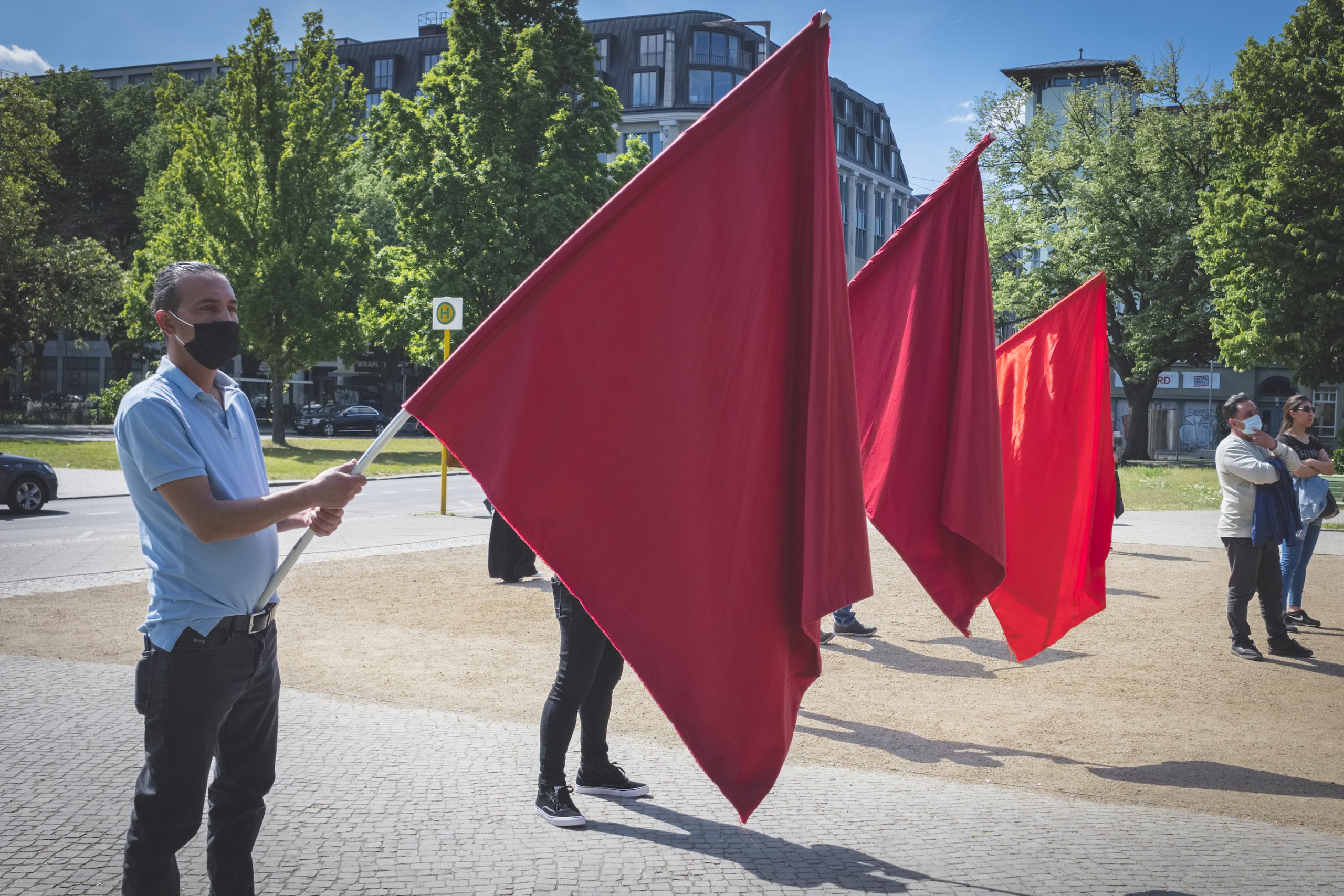 Out of the Red

The Struggle to Save the Soviet Economy, by Chris Miller

The end of communism was meant to be a return to the “civilised” world of individualism and consumerism. It didn’t quite happen that way.

This failure of imagination was hardly surprising.

For much of the Cold War, the common opinion amongst American governments and their clients was that the communist states constituted a cadre marching lockstep into battle.

This allowed the proxy wars of the 1950s and 1960s to be cast in terms of a simplified, black and white struggle in which the enemy’s motives and inclinations were one and indivisible.

The degradation of relations between China and the USSR beginning in the late 1950s, nearly resulting in a full-scale war in 1969, failed to register in Western Europe and North America.

Likewise, the complex, often antagonistic relations between Beijing and Hanoi escaped US policymakers from the 1940s through the disastrous end of the Vietnam War in 1975.

Through liberal capitalist eyes, communist societies were grey, cheerless environments, deviating only slightly from the horror of such anticommunist classics as George Orwell’s 1984 or Arthur Koestler’s Darkness at Noon.

Given the opportunity, anyone living in such a society would immediately and intuitively want to transform themselves into George Bailey, the banker from Frank Capra’s 1946 classic It’s a Wonderful Life.

Who in 1950 would have predicted how things actually panned out?

The USSR, the original home of communism, has morphed into Vladimir Putin’s petroleum-driven kleptocracy.

China, by contrast, has become the definitive illustration of state capitalism, admittedly in a form that originators of that term such as Friedrich Pollock and Raya Dunayevskaya never imagined.

In The Struggle to Save the Soviet Economy, Chris Miller has raised the question as to why it is that one didn’t turn out like the other.

Why was it that Gorbachev’s perestroika resulted in the ultimate collapse of the Soviet system rather than in the formation of a viable, state-led, capitalist economy?

The question is important, interesting, and extremely difficult to answer. Miller’s expertise centres on the USSR and so the story is predominantly told from that angle. As one might expect, there are advantages and disadvantages to this approach.

Miller’s engagement with the content of the Soviet archives from the late 1970s and 1980s is remarkably thorough. The story he tells about the inner workings of the Soviet Union is detailed and compelling.

The Struggle to Save the Soviet Economy shows how in the 1970s, analyses of developments in the Chinese economy in Soviet journals and government reports became a back door critique of Russian policy, of a kind that could not be directly expressed.

Mikhail Gorbachev’s ascent to leadership in 1985 initiated a process of transformation of the Soviet system which had stagnated since the late 1950s and begun to ossify more seriously during the long reign of Leonid Brezhnev, and the abbreviated interregnum of Yuri Andropov and Konstantin Chernenko.

In part, the failings of Soviet economic organisation had been camouflaged by oil revenues. Still, the USSR’s agricultural and industrial sectors were grossly inefficient, due both to a deficient incentive structure as well as excesses of bureaucratic control (as well as outright corruption).

The communist leader’s attempts to reform the system were retarded and often stymied by patterns of bureaucratic patronage. He needed to tread lightly to keep himself from being deposed, in particular by the military, which had the most pronounced interest in maintaining the status quo.

By the 1980s, China was well on its way to a new mode of economic organisation. In the wake of the horrors of the Great Leap Forward and the wild disruptions of the Cultural Revolution, Deng Xiaoping had begun the process of opening the Chinese economy to market forces.

The formation of special industrial zones in Shenzhen, Guangzhou, and elsewhere had not only created opportunities for dramatic improvements in productivity, as well as opportunities for the acquisition of new forms of technological expertise.

Among the General Secretary’s projects for renovating the Soviet economy was the attempt to copy this policy. In the late 1980s, the Soviet Union toyed with the idea of creating enterprise zones in the Far East, attempting to take advantage of Siberia’s ample natural resources, as well as its proximity to Japan, Korea, and other developed economies.

What were the differences? Timing was a major factor. China moved in the direction of market relations more than a decade earlier than the Soviet Union did.

On the Russian side, this resulted from bureaucratic and institutional inertia, made viable by oil prices in the 1970s that were relatively higher than they had been for most of the postwar period.

Circumstances changed in the 1980s. Oil prices receded. At the same time, Gorbachev’s drive to reduce alcoholism, while it resulted in some gains in terms of productivity (and general health) deprived the state budget of large measures of revenue.

Mikhail Gorbachev began the process of moving the USSR’s economy in the direction of market reforms but was prevented from bringing the process to fruition (or even to a very satisfactory pass) by the collapse of the Soviet system in 1990.

Why was it that the Russian and Chinese bureaucracies functioned so differently? How did Beijing manage to find its way to a viable hybrid of market capitalism and authoritarianism, while the USSR’s economy collapsed?

In the years since 1990, both China and Russia have retained much of the complexion of their respective exits from communism. In neither case did the Cold War dream of a transition to liberal capitalism pan out.

Russia has spent much of the last decade threatening its neighbours and trying to leverage its abundant energy resources in order to prop up its military might.

More worryingly, China has finally put to pasture the idea that there is an ineluctable connection between the free market and the political freedoms that Western states consider essential.

We have now entered a phase when precisely those freedoms are being called into question.

In this respect, as well as many others, the end of the Cold War continues to have profound consequences, and thus to be a matter of historical interest.