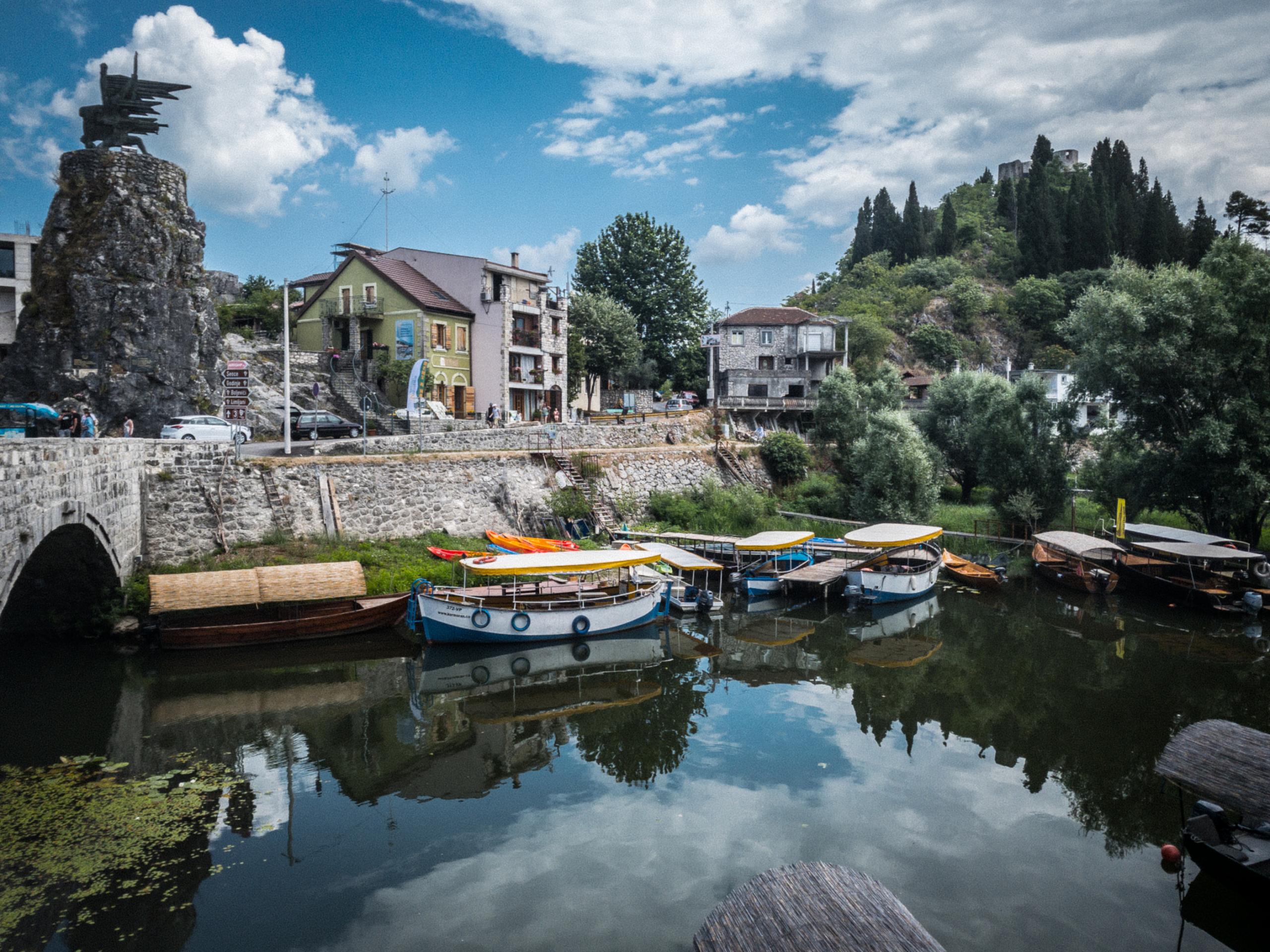 Montenegro is a study in contrasts: a proudly traditional culture that adopts the latest technology and trends with ease; a rugged, mountainous topology that drops dramatically to the gentle Adriatic Sea via modern highways and old, winding roads; and a climate of baking dry heat in the summer, turning to cooling rain and snow-topped peaks in the winter.

The country’s location, history and architecture speak to a rich mix of cultural influences from the Roman, Ottoman, Venetian and Austrian empires.

The first known Europeans – the Illyrians – led by the legendary Queen Teuta are said to have settled here, in the bay of Boka, the only fjord in Southern Europe. It is matched for its panoramic impact by the Tara River which flows through the deepest canyon outside the US, and Lake Skadar, the largest lake and bird reserve in the region.

Sport is a national passion, seemingly in the Montenegrin DNA. Its people – the second tallest in Europe – have produced some of the best basketball players, footballers, water polo and handball teams – as attested by the current Tokyo Olympics.

Organic goat cheeses, yoghurt, cured ham, malty beer, and fruity wines from the largest single vineyard in Europe are produced locally. Olives, figs, grapes, peaches, pomegranate, watermelons and the biggest tomatoes you will ever see all grow here. Freshly caught fish and seafood abound in the restaurants along the coastline of shingle bays and sandy beaches.

Montenegro was for a long time Europe’s undiscovered jewel.

It was also the heart of fierce antifascist resistance that came to be known worldwide as the Partisans: leftwing fighters who engaged in guerrilla warfare to hold off the approaching Nazi troops and their fascist supporters.

It is said that Montenegro was never conquered, even under the rule of the different empires. Its leaders simply refused to cede control over local jurisdiction.

On 13 July, Montenegrins celebrated 80 years since their WWII uprising in 1941.

Always a day of national pride, this year was particularly meaningful. The anniversary came just weeks after the justice minister supported by the Democratic Front party in the governing coalition caused consternation by denying that genocide had taken place against Muslims in Srebrenica, Bosnia.

It was an eye-opening moment for the country’s voters and the international community. After days of condemnation, following his refusal to retract his statement or else resign, the minister was sacked not by the government but by the Montenegrin parliament.

The rational majority had seemingly prevailed.

Meanwhile, the education minister has been busy replacing all the country’s school principals with government sympathisers.

One of the first, in Berane, close to the Serbian border, replaced the school’s Montenegrin flag with a portrait of the Serbian Orthodox patriarch. This, in a secular school under a supposedly secular state, was seen as an act of sedition.

Another newly installed principal, this time in the port of Bar, was revealed to have been suspended previously as a teacher for taking school children to pray in the local church. She was decried as unsuitable to oversee the education of children when compromising photos of her were additionally published.

A demonstration by antifascist groups was organised in front of the education ministry to protest the arbitrary replacement of qualified school directors. Although not more than a few hundred in number, with opposition MPs in their midst they made their point and prime time news.

Whether this will stop the attempt to infiltrate the country’s education system, with potentially dangerous consequences for Montenegrin youth, remains to be seen.

A similar purge of state medical professionals had also begun under the new government, alarmingly at the height of the Coronavirus pandemic.

There is perhaps no more shocking event and dereliction of duty to protect the public than that sanctioned by the then-newly appointed health minister.

Flying in the face of infection control, she allowed crowds of believers to enter the capital’s main hospital and kiss the Covid-ridden corpse of the deceased Patriarch.

The same clergyman who refused to advise his followers to observe public health restrictions, and insisted on continuing not only religious gatherings but also political rallies to influence the last elections.

An informal resistance group of Montenegrin women, not affiliated with any political party or NGO,  has emerged in response.

To mark International Women’s Day, over 150 women published an open protest letter “Not in our name” against the current political situation and clerical fascism in Montenegro. Within two weeks it was signed by 988 supporters.

The letter was published by Montenegrin media, translated and sent to embassies, and United Nations missions in Montenegro and the region. The group has been noisily protesting the actions of the government in front of parliament, with a weekly ‘Noise on Thursdays’ event.

The women also organised a silent protest against clerical influence outside the capital’s main Orthodox Church. Calling themselves “Bogougodnice” (God-pleasing Christian women), dressed in long skirts and headscarves, it was their way of challenging the patriarchy.

Still, the group was shocked by the vitriolic response their quiet protest provoked in male churchgoers, who had to be held back from attacking the women by police security.

In the face of such attempts to impose Serbian Orthodox religion and Serbian regional influence, Montenegro’s famed antifascist resistance is once again manifesting itself.

Cetinje, the original capital of Montenegro, has erected a banner above its welcome sign with a clear message: “Death To Fascism!”

Tall buildings in the modern-day capital, Podgorica, are adorned with giant Montenegrin flags to attest to the city’s patriotism. They also reflect the allegiance of the country’s national broadcaster, corporate construction groups and property developers to their country.

National flags that adorned the streets for the country’s 15th anniversary of its Independence Day have been left up. Rather like in Belgium, when there was no federal government for over a year due to political and regional divisions, people have started to hang the flag from their balconies.

Meanwhile, a new park has been opened in Podgorica to remember the Serbian Yugoslav poetry and music legend Djordje Balasević, who died of Covid in February 2021, with notable quotes on tomb-like stones, reminding us of the futility of war: “We have to keep the peace. Count on us.”

Written in 1978, it was a portent of the Balkan civil wars of the 1990s and, sadly, the unstoppable forces of war once unleashed.

Eighty years on from the original uprising, daily newspaper Pobjeda (Victory), founded after the Second World War, published an eighty-page insert to commemorate the heroic sacrifices of the resistance.

Filled with wartime images of men, women and children, it serves as a reminder of the need to constantly fight the forces of fascism.

Montenegro led the way in 1941 and managed to keep the peace in the 1990s. Now its people are being tested again. In the words of Djordje Balasevic: “Count on us.”