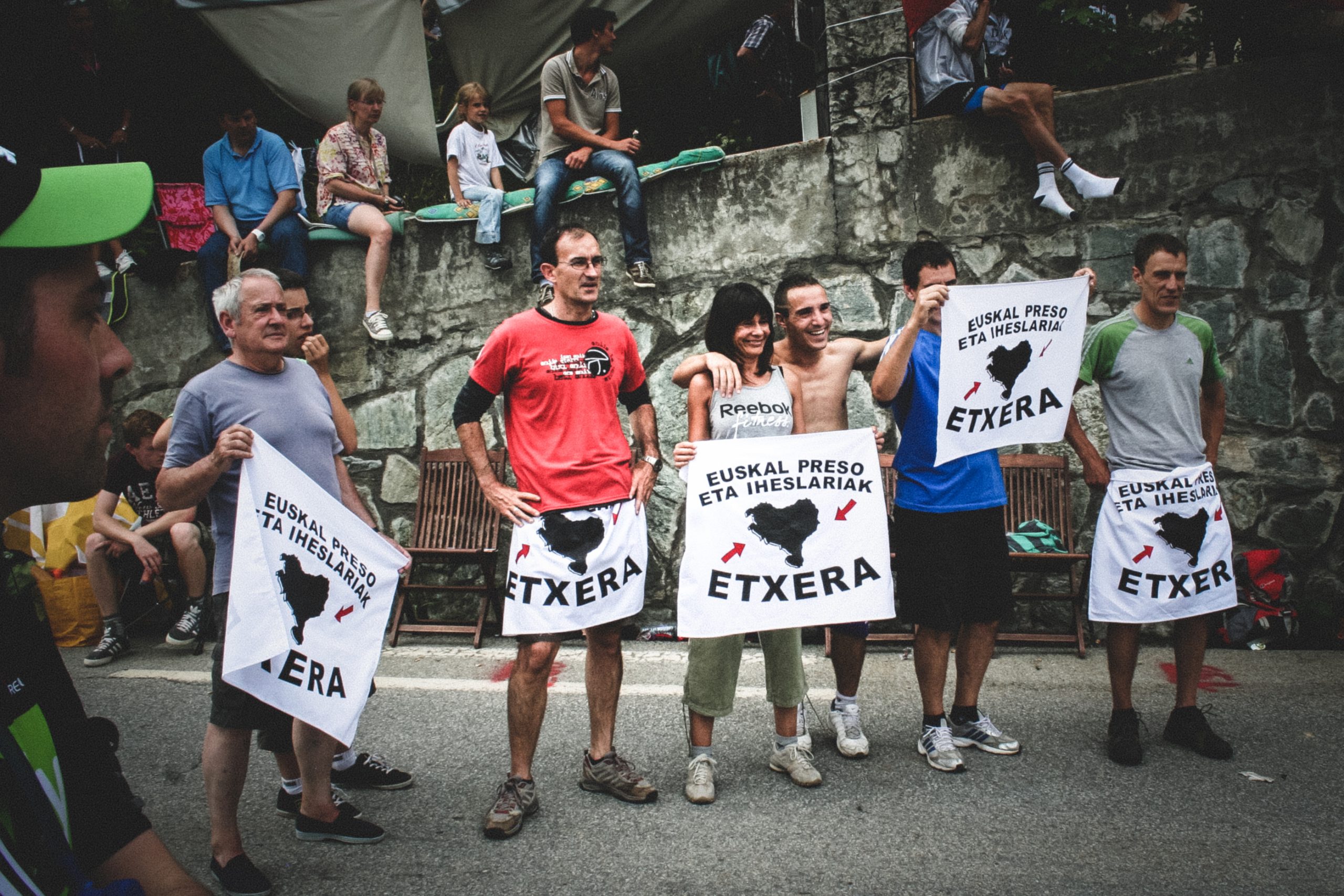 France’s language policy has long placed French as the only “language of the Republic”, ignoring and banning, in certain instances, the use of more than twenty native languages.

Fast forward to the 21st century. Attitudes have changed thanks to a renewed interest in regional cultures, as well as certain legislative measures.

The debate has been reignited by a new law passed in May of this year, which aims to protect France’s regional languages.

Entitled the May 21 2021 Law, the new legislation is intended to protect and promote regional languages.

Also known as the Molac Law, named after the MP Paul Molac who spearheaded the bill, the legislation encourages certain advances in the use of regional languages.

The bill recognises the overall importance of these languages by firstly awarding them the status of “national treasure” and, secondly, supporting the teaching of regional languages.

It even obliges local authorities “to contribute to the tuition costs of private schools that offer bilingual education”.

However, the law also has a number of faults and continues to discriminate against speakers of regional languages in two areas: immersive teaching and the use of diacritics (a mark added to a letter indicating a change in pronunciation) specific to regional languages in identity documents.

In France, immersive teaching involves placing young children in a learning environment in which almost all subjects are taught in the target language.

For example, history or mathematics are taught in Breton or Basque.

There are currently 14,000 children who receive this type of education in France. This represents 0.1 per cent of all French pupils, though this figure is steadily increasing.

Brittany led the way by creating the first Diwan schools in 1977, which offer bilingual education in more than 50 schools across the region.

This was followed by the Calandreta schools, bilingual schools in southern France that teach in Occitan, as well as other schools for languages such as Alsatian, Corsican and Basque.

These are recognised as community schools and are funded by the state and by the pupils’ families.

The schools follow a curriculum approved by France’s Ministry of Education and have the status of “contracted private education,” a category that most private Catholic schools also fall under.

In the final drafting of the 21 May Law, the Constitutional Council justified its rejection of immersive teaching in regional languages by referring to Article 2 of the French Constitution, which states that “the language of the French Republic is French”.

One Nation, One Language

For the French state, centralisation is a fundamental part of its identity, and it includes the role of the French language.

In 1539, the Ordinance of Villers-Cotterêts, signed into law by Francis I of France, was the first document to declare that French should be used instead of Latin as the official language of all public documents.

Although French initially remained a minority language that coexisted alongside other languages, it gradually became the dominant and exclusive language in all areas of public life: governance, case law, education, commerce, religion, literature and media.

State schools across the country displayed signs with the now-famous phrase: “No spitting on the ground or speaking Breton” (or Basque, Occitan or any other regional language).

Today a government department, the General Delegation for the French language and the languages of France (DGLFLF), is in charge of all the languages spoken in France.

The DGLFLF divides all languages other than French into three categories: regional languages spoken in mainland France, non-territorial languages such as Arabic, Yiddish, Romani or sign language, and the more than 50 languages of France’s overseas territories that includes Kanak, Tahitian, and Creole.

However, even though these languages were the mother tongues of millions of French people up until the 19th century, today the number of speakers of these languages is estimated at 2 million, or just under 3 per cent of the population of mainland France.

For this reason, the French government must take action to curb this decline and encourage a diversity-based linguistic revival.

Nevertheless, the French state maintains an ambiguous position on the subject of regional languages, oscillating between linguistic diversity and over-protecting the French language.

In 1992, the government was keen to amend the constitution of the Fifth Republic to stipulate for the first time the official status of the French language, cited in the aforementioned Article 2, to protect the French language which was seemingly at risk from increased use of English.

What’s more, France has signed but refuses to ratify the 39 articles of the European Charter for Regional or Minority Languages, citing once again a contradiction with Article 2 of its constitution.

During the 2008 constitutional revision, France’s constitution was amended to include these languages.  The new Article 75-1 stated that “regional languages form part of France’s heritage”.

In this regard, the only area that has seen a relative commitment from the government is the financial assistance given to radio and TV programs, which are in addition to private initiatives, mainly for Alsatian, Basque, Breton, Corsican and Occitan.

In May, following the enactment of the 21 May Law, many demonstrations took place throughout France to condemn the censorship of immersive teaching, which largely depends on financial support from the State.

Petitions have been launched citing that Article 2 of the constitution was created and presented to protect the French language against English.

Many French-English bilingual schools in France practice language immersion and do not seem to be subject to this law.

The activists also recall that the French President Emmanuel Macron had defended regional languages on 26 May and clearly opposed the Constitutional Council’s decision.

The Council later responded to this on 16 June by clarifying that immersive teaching is unconstitutional only in state education but permitted in the private sector.

Activists are now focusing on the definition of the term ‘community school’, as it could be interpreted that these types of schools also belong to the public sector.

This game of political and legislative ping pong, therefore, looks set to continue.

It remains to be seen whether students who speak Alsatian, Basque, Breton, Corsican or Occitan will be able to learn in these languages once they return to school on 2 September.

This article originally appeared in GlobalVoices and is reprinted with permission. Photograph courtesy of Andrew Sides. Published under a Creative Commons license.