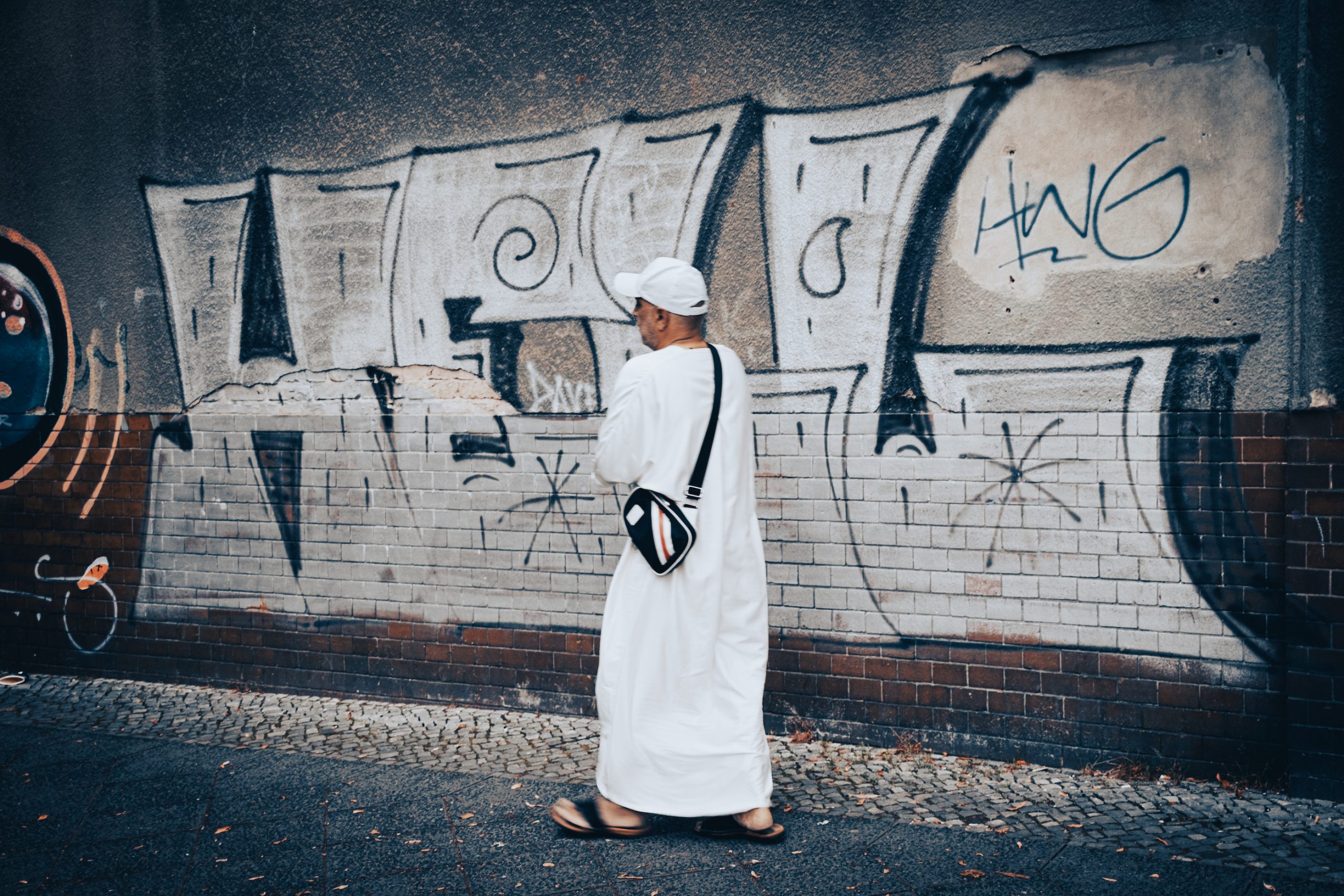 On her spacious and subtle new album Medieval Femme, Fatima Al Qadiri returns to London’s Hyperdub label to ask forceful questions about the relationship between margin and centre.

Breaking once again, as she did on her 2019 soundtrack for director Mati Diop’s Atlantics, with the beat-based idioms that inspired much of her previous work, the Kuwaiti composer situates fragments from early Islamic Arabic women poets within soundscapes that leave the dance floor behind for the garden.

This is intimate music, befitting a culture that found freedom in turning the inside out.

Medieval Femme inverts the imperialist fantasy of gaining access to the forbidden places of the East, transforming them into starting points for travel.

saying artists political views don’t matter is so pathetic. isn’t this whole culture built around decades of artists being against fascism, in a nutshell? the free speech girls ran out of ideas again today

From the standpoint of musical history, Al Qadiri slyly exposes the Orientalism latent in many of the subgenres that emerged in the wake of punk, from gothic rock through “baggy” rave jams to the minimal rap grooves that took the place of extravagant sampling.

Familiar sounds are made strange, making us wonder why they ever seemed to belong to anyone in the first place.

Al Qadiri has a remarkable gift for disconcerting listeners without driving them away.

Sometimes she achieves this by drenching traditional instrumentation in layers of echo. On “Tasakuba”, it almost feels as if she had Lee “Scratch” Perry at the board, connecting fragments together on waves of dub.

The single “Malaak” is downright scary, inviting us to hear what was really going on behind the walls that Western artists reduced to an alluring spectacle of otherness.

“Zandaq” opts for a more delicate approach, as synthesized flute notes float over the plucking of an amplified harp or possibly an oud.

Every track gets your attention on first listen. But it’s not until the third or fourth time through the album that you realize how distinctive they manage to be, without ever undermining the album’s cohesion.

This certainly isn’t music made for dancing. Nor is it well-suited as background music for working, because the space between sounds is both too large and too unpredictable.

If you truly want to appreciate Medieval Femme, you need to be willing to surrender yourself to its logic, one which mobilizes the senses in order to repudiate the sensible.

In short, this is a music of and for ecstasy, which deprives your mind of the stable ground it’s used to standing upon.

As Al Qadiri had already made clear on her remarkable 2014 album Asiatisch, this stability is dependent on the deeply problematic relationship between West and East, one which compromises thinking on both sides of that arbitrary yet persistent divide.

Asiatisch redeployed various musical motifs of the Far East to stunning effect, simultaneously giving them new life while making listeners uncomfortable with the stereotyping they perpetuate.

Medieval Femme does something similar for the Middle East, closer to home for Al Qadiri, who was raised in Kuwait, yet still remote from her present-day experience as an American-educated artist.

Call it disorientation, an aesthetic practice that draws attention to the way in which we locate ourselves on the map.

Although wealth and power may appear to be concentrated in the metropolises of the West, they are outliers, the exception that proves the rule.

No, it’s inside the walls of those sheltered gardens where the majority of history has been centred. The real mystery is how we ever concluded otherwise.