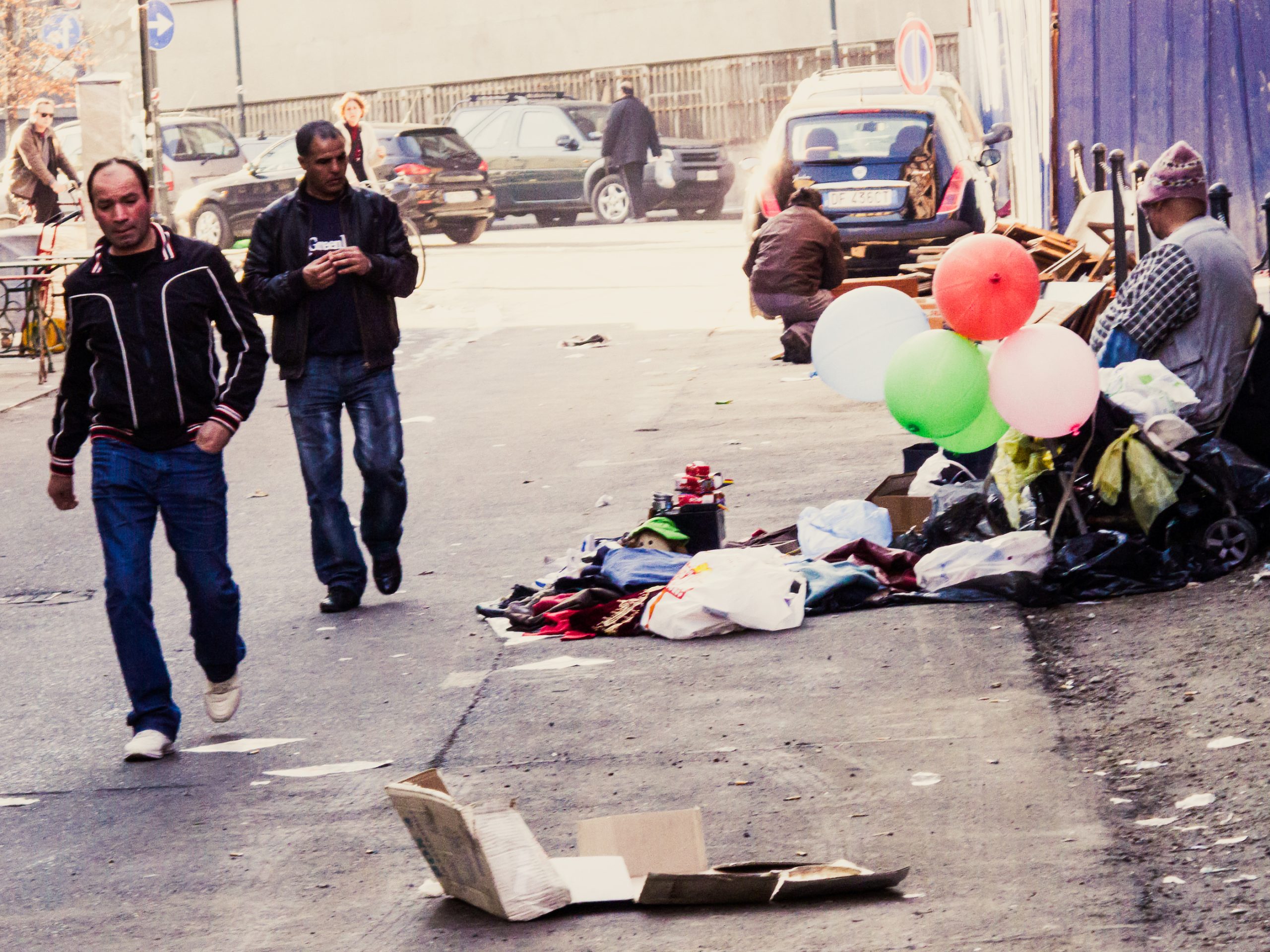 The development of the European Union in the last decade has been shaped by a malign synergy of neoliberalism and populism.

On the surface, it’s an ironic situation. The creation of a multistate tariff zone would seem to be anathema to the supposed market fundamentalism of neoliberals.

Likewise, the economic nationalism inherent in populism seems out of step with the market universalism that neoliberalism makes central to its appeal.

And yet the connection remains. The entryway to understanding their codependency is a clearer understanding of neoliberalism itself.

As an ideology, neoliberalism was formed in the government offices and coffeehouses of Vienna before World War I.

Taking the work of Friedrich von Hayek as representative, neoliberalism centred on the idea that the economy, in its broadest scope, was unknowable.

Its mystery is based on impulse. Individual choices made under free-market conditions provide the clearest expression of what the economy is at any given moment.

The mainstream neoliberal position (again, exemplified by Hayek) is that attempts by governments to manipulate the market via tariffs and other regulations distort it, by lowering productivity.

Simply stated, free markets and private property result in the greatest degree of prosperity. All the major mid-century neoliberals, from Hayek and Wilhelm Röpke to Walter Eucken and Franz Böhm held this to be true.

They viewed the preservation (or encasing, as historian Quinn Slobodian calls it) of market relations as primary, so they would not be subject to the depredations of democracy and nationalism.

As Slobodian notes in Globalists: The End of Empire and the Birth of Neoliberalism, Hayek went as far as proposing a variety of world governance to achieve this end.

The upshot of this way of thinking is a jaundiced approach to democracy.

Slobodian correctly points to the influence of decolonisation on neoliberal thought. The end of European colonial rule in most parts of Africa and Asia gave rise to states that sought to change their relationship to the world economy.

While some developing states, especially in Latin America, tried the path of import substitution, others, particularly in Africa sought to use the United Nations as a means to level the economic playing field.

Both approaches were anathema to thinkers like Hayek and Röpke. Most varieties of government interference in markets, or schemes for development would only result in lower general levels of production and prosperity.

If democracy was the requisite approach to government in the postwar world, it ought to be of a sort of bifurcated type in which dominium was firmly removed from democratic controls and government manipulation.

Neoliberals, especially those who thought along the lines of the Mont Pelerin Society, viewed the decades after World War II as something of a lost era.

For much of the period between 1945 and the mid-1970s, Keynesianism, the other major approach to defending free-market capitalism, was dominant.

While this began to recede after the oil shocks of the 1970s, the departure of the United States from the Bretton Woods system seemed to be the final nail in the coffin of currency stability, under perpetual threat since the demise of the gold standard in the interwar period.

The rise of the European Union was also a mixed bag from the neoliberal perspective.

On the one hand, it gave states a means and justification to undertake extensive agricultural protectionism. Yet, handing over authority to European institutions provided a model of economic governance many thought might profitably be scaled up to world level.

While liberal and progressive intellectuals such as Jürgen Habermas have decried the democratic deficits of the EU, the willingness of the European Commission and European Central Bank to experiment with neoliberal orthodoxy has met with less resistance than one might assume.

The privatisation of Greece’s public sector, and the country’s transformation into a “debt colony”, as former Finance Minister Yanis Varoufakis once put it, remains the most egregious example.

The pronounced lack of interest in the political consequences of such bailouts, by the Dutch, for example, and the Germans, (though less so now, for the latter) is deeply troubling.

The lenders might eventually get paid back, but such experiments in austerity go a long way toward explaining the rise of populism, which has yet to prove its economic utility.

The rise of populist rhetoric, is, in great measure, an expression of dissatisfaction with the diminution of life chances wrought by markets defended by northern European bureaucrats.

In another era, this animus might have been channelled through social democratic parties.

But these have seen a pronounced decline in their fortunes, in great measure, due to the decision taken by most of them to embrace the market as a guiding principle.

This story is more complex than a simple switching of sides. But the loss of social democracy as a reservoir for resistance turned such impulses to less progressive ends.

The rise of national populism, with strong elements of xenophobia, is an outgrowth of this.

Blame has shifted from exploitation to globalisation, with social democratic parties merely providing a milquetoast version of the standard laissez-faire nostrums.

Nowhere is this clearer than in Keir Starmer’s leading of UK Labour into irrelevance.

The response of Starmer and his allies to Labour’s declining popularity has been to wrap the party in the Union Jack accompanied by the promise of more extensive purges of Corbynites.

This pattern can be seen, in one form or another, across Europe.

If one believes that things would be better if weren’t for refugees and migrants, it’s that much easier to be convinced that discriminating against minorities is justifiable.

The danger for Europe today is that there is no effective counterweight to this reflex on the national level. Take a look at Macron’s promotion of Islamophobia as but one example.

Unable to enforce the rule of law in Poland and Hungary, the impunity with which the French government has appropriated hate politics speaks reams about the powerlessness of the European Union to enforce respect for human rights amongst the member states.

There is an ideological battle to be fought, at both EU level, and in the member states. With Marine Le Pen and Giorgia Meloni edging closer to national leadership positions than ever before, there’s never been a greater need to fight back.

Replacing the economic orthodoxy that has prevailed in Europe for the last half-century is the best place to start.