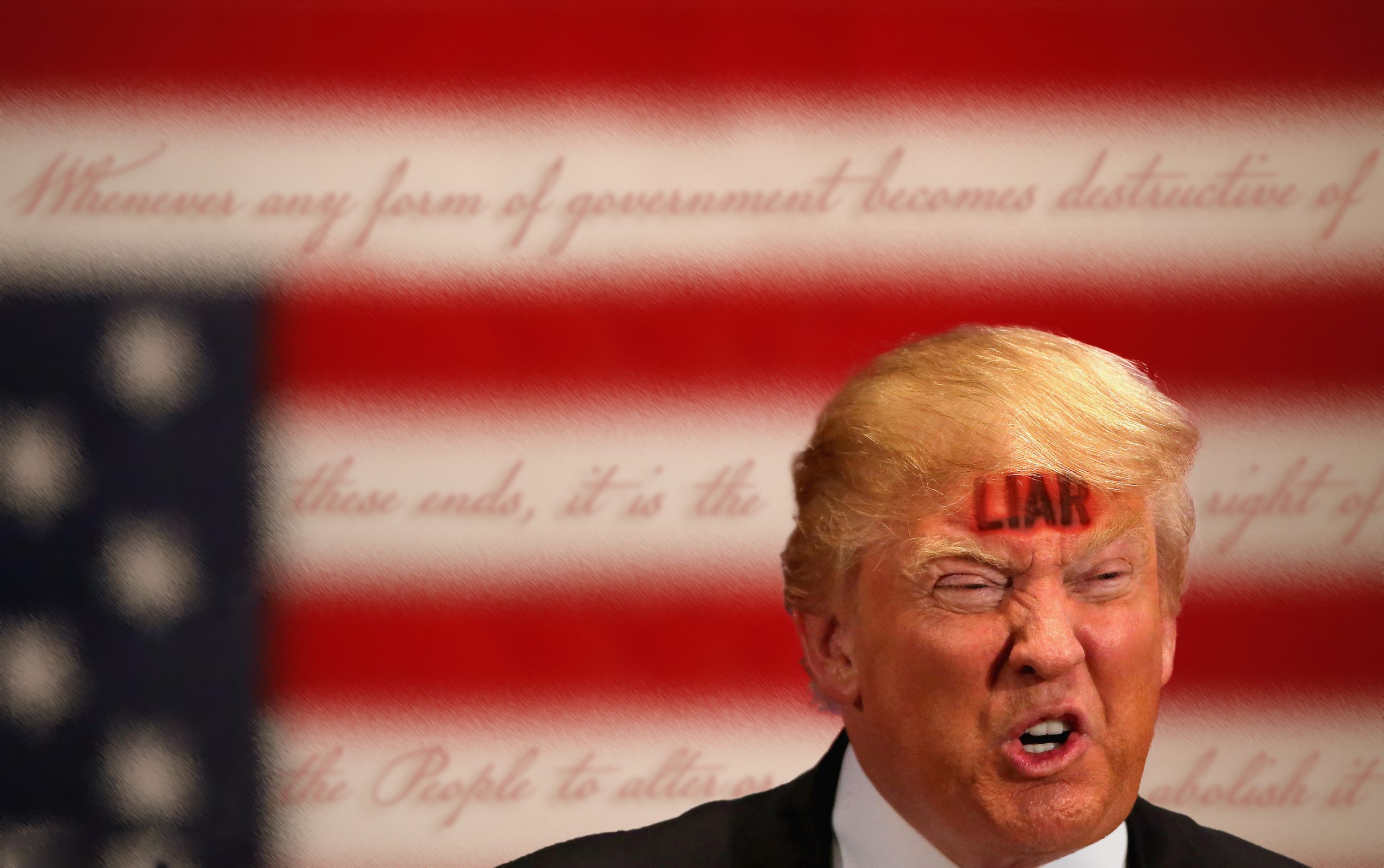 Made for post-modernism: President Newspeak.

The Case for Jacques Derrida

The spectre of Jacques Derrida haunts the world. Sixteen years after his death, he remains one of the most polarising figures in Western intellectual life, lauded and reviled in equal measure.

Depending on whom one asks, Derrida also might be the most important European philosopher of the post-war era.

For some, his project of deconstruction constitutes a powerful tool for destabilising the settled nostrums of philosophy and literary analysis. It’s the perfect antidote to Trumpism.

For others, Jacques Derrida represents the worst excess of relativistic post-modernism, his work fundamentally complicit in the post-truth discourses afflicting political and cultural life.

In An Event, Perhaps: The Life of Jacques Derrida, journalist Peter Salmon presents an account of Derrida’s career that seeks to rebut the oft-repeated condemnations while not engaging in the hagiography-like veneration that all too often accompanies the invocation of his name.

Salmon’s book provides much-needed clarity about the work of a figure whose writing is notoriously and often opaque. Indeed, it can be numbered among the achievements of the book that Peter Salmon writes about Derrida without writing like him.

In this interview, Salmon talks with John Foster, The Battleground’s Books Editor, about Jacques Derrida’s philosophy, his place in French intellectual life, and the way that his work has been received and appropriated.