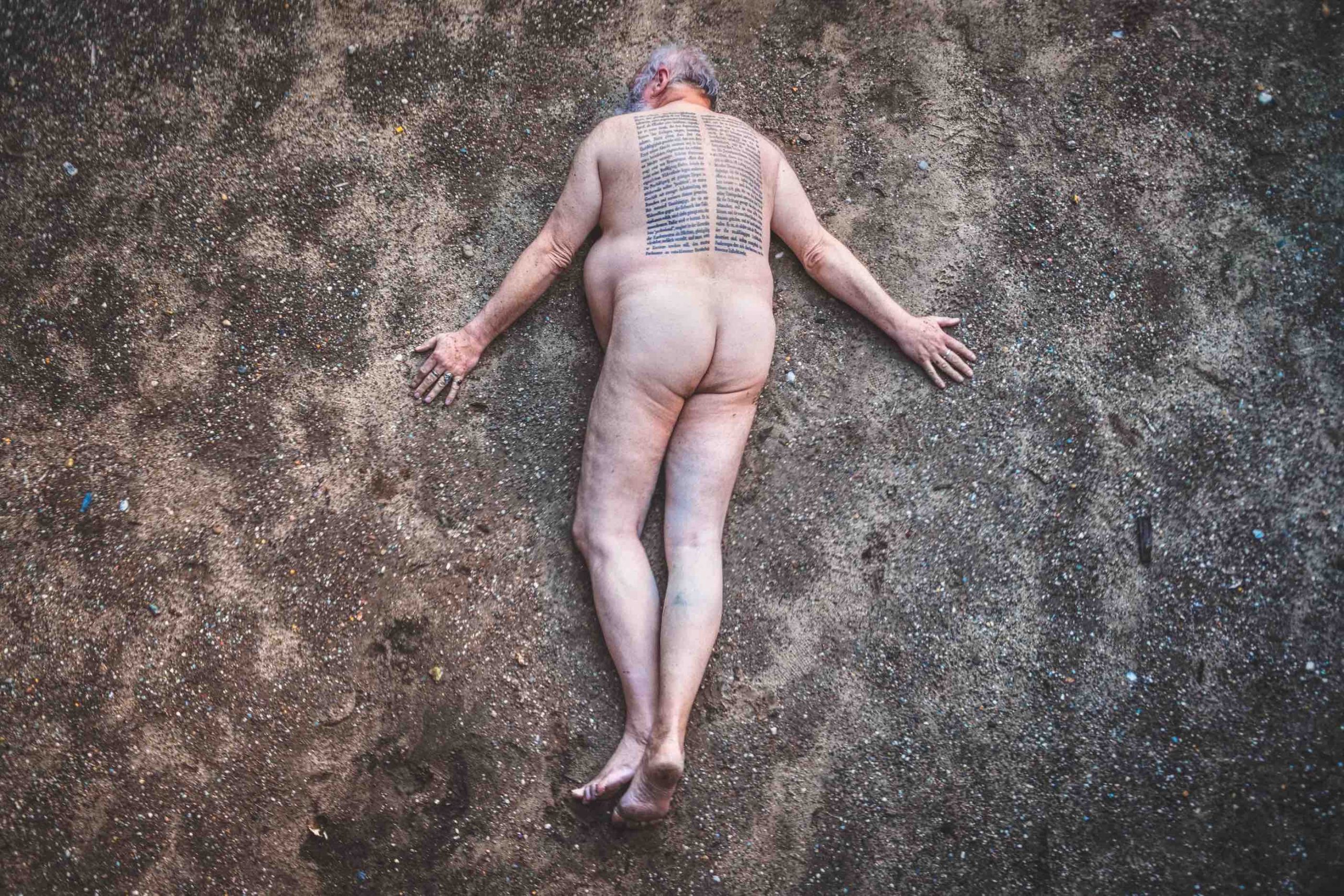 Martin Jay’s Splinters in Your Eye

Few events make less sense than the demonization of “Cultural Marxism.” Fake news about its influence has done more to popularise the philosophy than at any time since the 1960s.

Shorthand for the Frankfurt School of Marxist social thought, and a dog whistle for Antisemitism (most of its members were Jewish), it was a means of fighting the American New Left.

The issue receives considerable attention in a new collection of essays by Martin Jay, who, in The Dialectical Imagination (1973) wrote the first major English-language engagement with Marcuse and his colleagues in the Frankfurt School.

Splinters in Your Eye marks a timely return to their work, given events that have overtaken its founders native country. Similarly, paranoid fantasies about Cultural Marxism helped fuel the far-right 30 August protests in Berlin, and the storming of the Bundestag.

For the Alternative für Deutschland and Reichsburger activists who led the charge that day, the Frankfurt School’s message remains a Molotov cocktail burning down Western civilization.

There is, let it be noted, a great deal of interest in Splinters in Your Eye wholly unrelated to attempts to blame the Frankfurt School for the decline of the nuclear family and lesbianism.

Martin Jay presents a selection of essays that amounts to a sort of filling of the corners of his extensive engagement with Western Marxism generally in works from the above-mentioned Dialectical Imagination and Marxism and Totality (1984) to Reason and Its Eclipse: On Late Critical Theory (2016).

The topics discussed in Splinters in Your Eye are not exactly marginal, but rather have fallen outside of (or hovered around the edges of) the main thrust of academic engagements with critical theory. Several also contain fascinating biographical dimensions.

Thus, Jay’s opening essay details his interactions with many of the figures associated with the school, particularly Max Horkheimer, in the course of composing his dissertation, later published as The Dialectical Imagination.

The essay provides a wealth substantial of detail especially about the concerns of Horkheimer, Theodor Adorno, and Leo Löwenthal about the relationship of the school’s members to their Jewish heritage.

Also noted was Horkheimer’s concern that the dissertation have a title both appropriate and suitably snappy. Not known for his brand anxiety, it’s an especially humanising anecdote.

Thus Jay’s original idea (Permanent Exiles) was rejected (to be used later for another work) in favour of a title that alluded to other mainstream scholarly texts (principally C. Wright Mills’ classic The Sociological Imagination). This is not to say that these essays are concerned predominantly or primarily with minutiae. Quite the contrary.

The topics included here cover matters of central importance to the intellectual legacy of their work, which they dubbed ‘critical theory’, including the analyses of questions of anthropology and humanism, the appropriation of the work of figures such as Sigmund Freud, and the engagement of members of the Frankfurt School to film and the work of Siegfried Kracauer.

Martin Jay’s examination of irony in Marcuse’s One Dimensional Man opens up new ways of looking at that oft-maligned 1960s text, while his discussion of the political dimensions of stamp collecting effectively melds broader cultural considerations with biographical reminiscences.

But it is the final essay in the collection that provides the most startling material.  Right-wing hysteria over so-called “Cultural Marxism” will not be unfamiliar to anyone with even a basic exposure to social media.  Three decades after the end of the Cold War, it is a summation of its obsession with a dead threat.

Robbed of the hysteria-generating capacities of actual communist states by their demise, the far-right has created a fantasy world in which the radical left in Europe and North America, anaemic at the best of times, engaged in a sort of “long march through the institutions” (to borrow German New Left spokesman Rudi Dutschke’s phrase).

Theirs, according to this narrative, was a project of undermining the structures of (white) Western society, begun even before the revolutions of 1989.

The purest distillation of this fantasy is Cultural Marxism. Today, the term, deployed by people without the slightest familiarity with Marxism (or culture for that matter), denotes a hard right farrago, homologous in ways both interesting and alarming with the Protocols of the Learned Elders of Zion.

Not the least of these is unapologetic Judeophobia, propounded without the slightest hint of irony by figures of Jewish origin, from Andrew Breitbart to Trump advisor Stephen Miller, to Israeli Prime Minister Benjamin Netanyahu, with his infamous Soros-bashing.

It was Martin Jay’s misfortune to have given an interview some years ago that was used, much to his chagrin, in a right-wing media project of the Center for Cultural Conservatism. Since then he has from time to time been made the avatar of the Frankfurt School’s conspiracies.

The most startling thing about right-wing claims about the Frankfurt School is the degree to which they constitute the exact opposite of the facts of the matter. As Jay himself has shown, the existence of a coherent mindset among its members was always elusive.

Rather than constituting a centre of cultural and political power, they were chased willy nilly out of Germany, with Walter Benjamin committing suicide on the Spanish border and Adorno humiliatingly forced to submit a new doctoral thesis in order to be credentialed at Oxford.

The obsession of the right with Cultural Marxism is of a piece with fantasies about COVID-19. Cultural Marxism and the coronavirus are the narrow edge of a wedge meant to exploit the vulnerabilities of free-market capitalism to instigate domination by “transgender black Marxists”, as former congresswoman Michelle Bachman symptomatically stated last week.

There is a profound irony in the assertion that the Frankfurt School or its individual members could possibly be the architects of some sort of assault on Western culture and politics. Martin Jay’s essay, once again mixed with some pertinent and interesting personal comments makes clear just how bizarre this discourse is.

The essays contained in Splinters in Your Eye illustrate the richness and variation of the complex of intellectual projects undertaken individually and collectively by Adorno, Horkheimer, Marcuse, and others. After decades of engagement with their work, Jay’s well-considered contributions to the scholarship are, at times, almost too interesting to read.

But there is also another dimension which flows through this book, as well as most other responsible scholarship about the Frankfurt School that connects in alarming ways with our current situation.

There is much in the material produced by its major figures that calls into question the capacity of individuals in neoliberal capitalist societies to rebel.

The Coronavirus protests in Berlin and the fantasy world of the far-right in the face of a pathogen that does not flatter such magical thinking constitutes one of the most profound challenges facing not only the left but human society, today.

One of the principal virtues of this book is to have highlighted some of the more optimistic moments in a political project notorious for its pessimism. Those will be small crumbs, to some. But, as in the case of everything Frankfurt School, still nonetheless subversive.