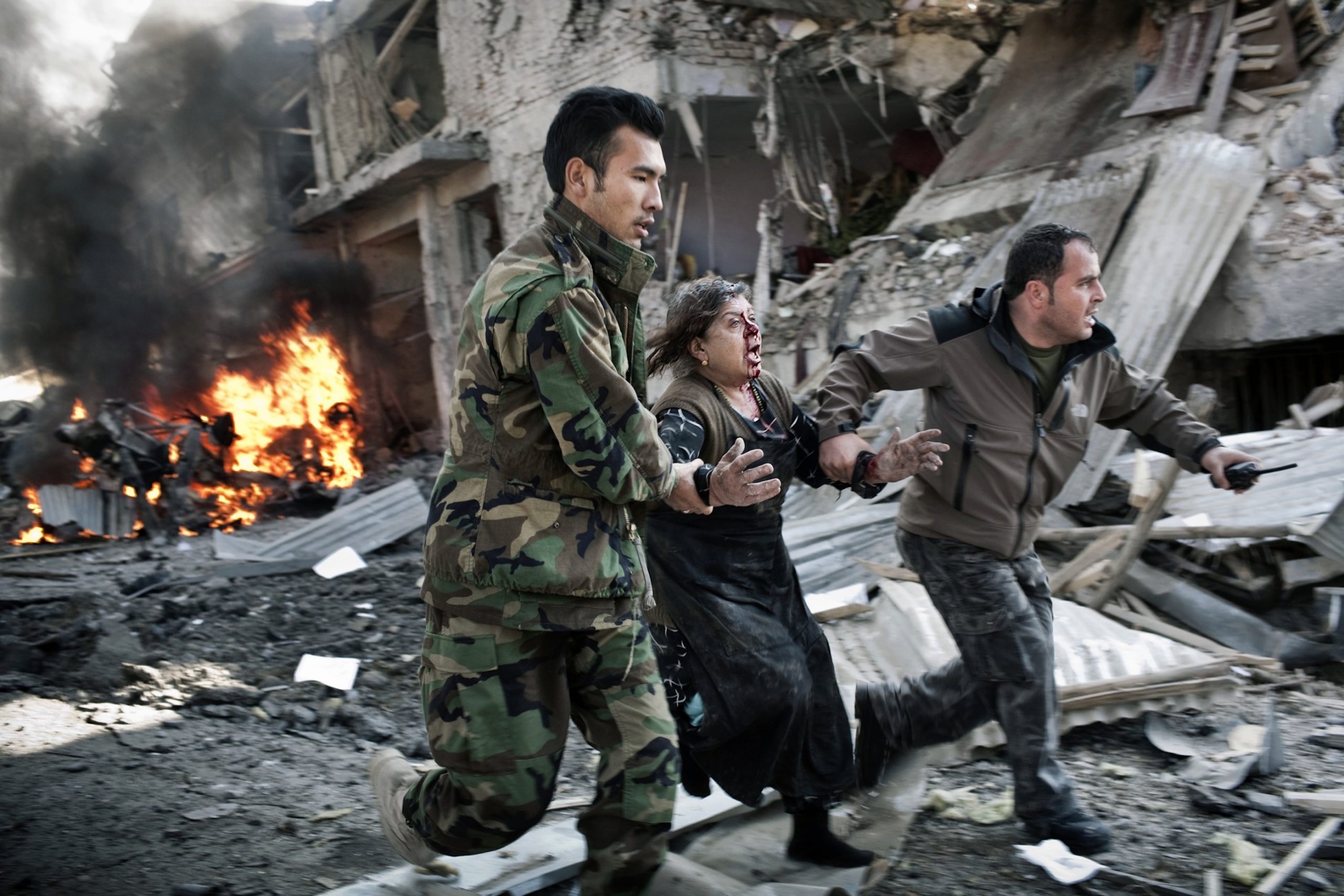 Did the Russians Do It?

When the Press Takes Sides

Nothing unusual here. The Taliban have been killing NATO troops in Afghanistan for nearly two decades. But this story was a little different. According to the New York Times, recent attacks on US and British forces have been partially sponsored by Russia.

Calling them “bounty killings” and “stunning” the framing veered towards tabloid, leaving the newspaper open to critics who view it as being Russophobic.

If true, though, they’re hugely embarrassing to the White House, in context of the Russiagate and Ukraine scandals. Particularly so close to the November election.  The same logic holds for the British government and its heavily criticised withholding of a report on Russian influence of British politics since before the December election.

My initial reaction to the story about the bounties is mixed. The story itself is perfectly plausible, particularly given NATO-Russia tensions. But I’m a little dismayed by the voices on the left who immediately branded it a hoax.

It’s one thing to say we need more evidence, or that the intelligence sources cited in the article can’t be trusted in order to know for sure etc. It’s another to go into information-war battle mode and claim to know that the story is a fabrication, in advance.

This is something we’ve experienced so many times, it’s hard to understand how thinking people – progressives are supposed to be those people, you know – can’t see this mechanism repeating itself in real-time.

Left disbelief in the new Russia story, as is often the case, rests on two pillars: one is doubt about the reliability of the sources; the other consists of inferences about cui bono.

How can we trust the spies, who lie habitually? And what about those “captured militants,” who must have been tortured etc.

Fair enough. Don’t trust them. But then ask yourself: where ELSE would information like this come from? Local disinterested eye-witnesses? Russian defectors (who wouldn’t be believed anyway by the same people)? Bellingcat? (Ditto).

What other sources would have anything like access to facts like these, other than intelligence and military ones, all of whom could be lying for whatever reason?

When Seymour Hersh publishes an exposé, where does he get his information from? His own satellite surveillance network?

As for who benefits, it’s a familiar trope in countless factual disputes, and it’s especially slippery.

In this case, the kinds of claims you’d expect are also the ones being made: it’s about sabotaging a peace deal in Afghanistan, or about undermining arms control negotiations with the Russians, or derailing an Assad victory in Syria.

Of course, these claims, too, are source-free, based only on the logic of “connecting the dots,” or “it can’t be a coincidence that…” Cui bono is almost always that way.

This doesn’t make it silly or wrong, just insufficient for determining what may or may not really have happened. We need to do better than that.

So much for my scepticism of the scepticism. The other side of the coin is not whether the story about a GRU bounty in Afghanistan is true or not, but what’s being done with it. That’s the actual matter at hand.

Here I’m 100% on board with other critical voices pointing out 1) the screaming hypocrisy of feigning “shock” about something the American empire does as regularly as brushing your teeth; and 2) the ideological abuse that’s being made of this in order to stoke the New Cold War in the run-up to a British or American election.

Does it really matter if the Russians, or some group within the Russian security behemoth, paid off some Taliban to kill some “coalition” troops who shouldn’t be there in the first place?

Whether this happened is less important than how the claim that it happened benefits sundry interest groups making up America’s National Security cult (including their loyal press servants).

One of those interest groups, I think, consists of Republicans who want to see Trump gone. They’re natural allies of the Russiagate Democrats, and both of these groups are completely wedded to the national security apparatus.

The spooks, in turn, are wedded to them. The fact that so many Republican voices are “demanding an explanation” from Trump should tell you where this is headed.

And for the 1000th time, we’re seeing how Russiagate was a huge trap to preserve the status quo ante of US imperialism in the face of Trump’s destabilising influence.

Who will our “anti-racist” Dems be more loyal to: their Republican anti-Trump brethren demanding “consequences” toward “Putin”, or people in the street demanding police reforms and so on? You can’t be allied with everyone at once.

Of course, it’s also true that the mainstream American press is in the habit of regurgitating national security propaganda as if it were holy writ.

Russiagate has helped make “intelligence sources” an even more unquestioned fountain of truth for mainstream journalists than during the first Cold War.

The usual sorry excuses for journalism — especially on cable news — never cease to amaze with their blind credulity in “our” side’s narratives.

That puts us in the position of being made to look foolish later on. Our scepticism shouldn’t be applied selectively.

This story might very well turn out to be anti-Russian smoke and mirrors. But it’s useful to remember that in this Cold War, as in the last one, it takes at least two to tango.

Trump has divided Americans. Men vs women. Whites vs people of color. Republicans vs Democrats, immigrants vs citizens, rich vs poor, Russia vs Americans, America vs NATO, Americans vs WHO, Americans vs unions, Senate vs House of Rep., executive branch vs judiciary & congress.