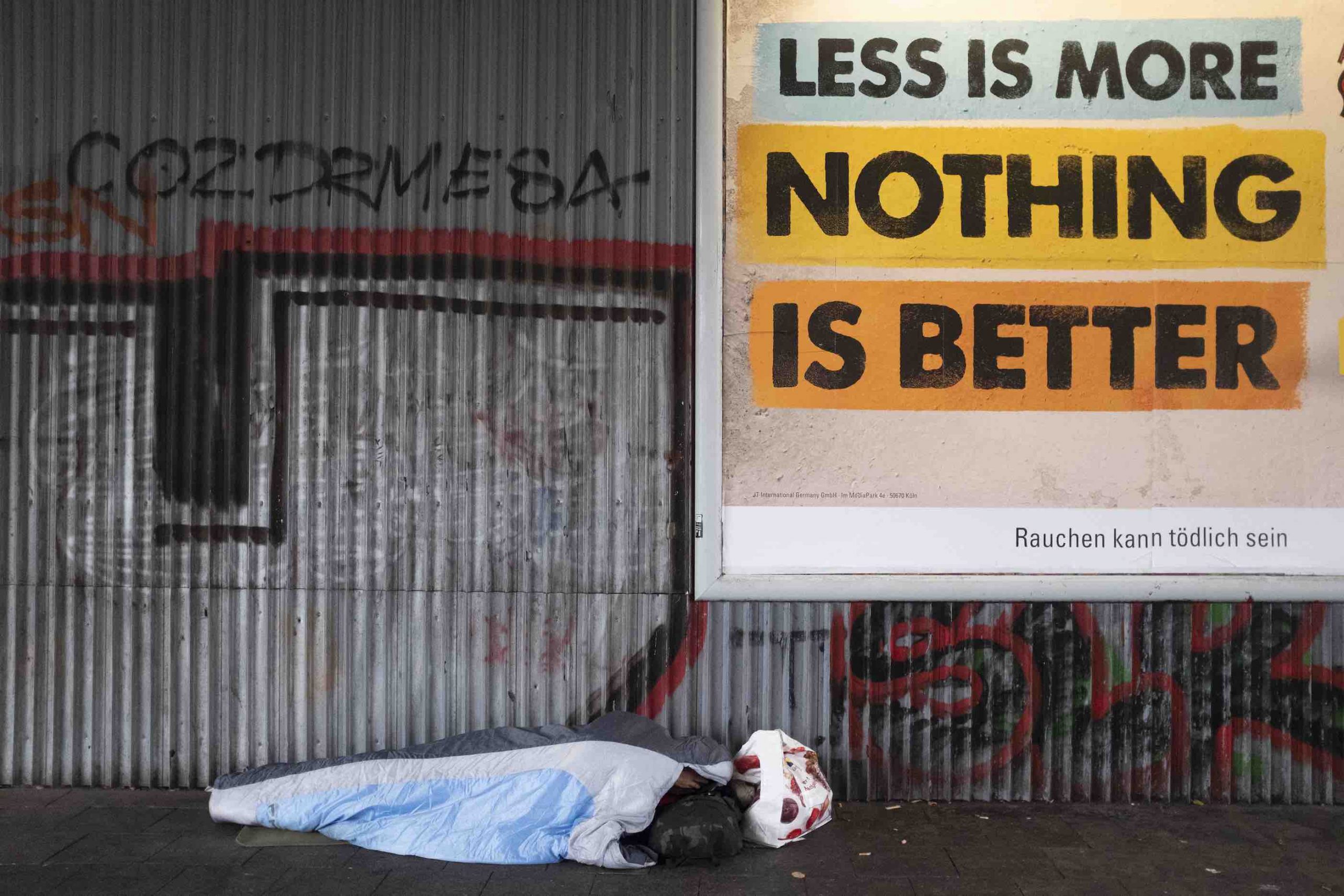 Coronavirus and the EU

The term “crisis” is applied all too freely in politics and journalism. It has become a common designation for the Coronavirus outbreak as well.

Is this make or break for the European Union? Will the bloc that emerges after the outbreak ever be the same? You’ve heard it all before.

According to the British press (and the usual American suspects) it’s already over. The charges are predictable, if inaccurate.

Political orders are seldom static. When COVID-19 struck, the EU was already in a process of economic transition.

Having shaken off the most devastating effects of the 2008 financial crisis, member states were experiencing a mix of increasingly active markets and sluggish growth, in both GDP and labour productivity.

For analysts, this was no surprise. The defining feature of Europe’s economy is its systemic overcapacity. It always produces more than it can sell.

Thus, it needs to have a sizable pool of job seekers, as it helps depress wages and encourages political moderation and discipline on the shop floor.

The issue is that too many unemployed people create other kinds of problems. The devil finds work for idle hands, as the old saying goes.

The history of Europe since 1789 is replete with instances in which those not integrated into markets for industrial labour (or worse yet) the educated professions turned their free time to challenging the system.

Any attempt to reopen European economies will have to remember this by addressing preexisting unemployment issues along with new ones.

Given the scale of slowdown since February, there’s no choice. But doing so will be incredibly challenging.

Premature attempts to reopen some elements of the European economy could result in spikes in the number reported Coronavirus cases.

Germany, whose rate of transmission had fallen to the crucial 1.0 barrier, is now reconsidering its plans to reopen after the number of reported cases rose again last week.

This is the sort of thing that should (but probably won’t) provide a cautionary example to the Trump Administration and the governors of American states.

The humanitarian crisis spawned by the COVID-19 outbreak has been devastating in many places in Europe, not least in Italy and especially in the Milan area.

It has contributed catastrophic pressures on the governments of individual states and of the Union as a whole of a kind not seen in the post-WWII era.

It is clear that the inability of most businesses to operate as they normally would puts intense burdens on the market and has led to the adoption of protections for enterprises that, in other circumstances, would have counted as rank socialism.

Both Paul Mason and Aaron Bastani argue that the transition to a more just and sustainable society is possible if only the reins of power can be prized from the hands of the 1%. Capitalism is about power in the first instance, not money.

If one credits the argument of some unorthodox scholars such as Jonathan Nitzan and Shimshon Bichler, capital itself is merely a form of power. But even without conceding such extreme reductionism, it is clear that the crisis in which the European economy is enmeshed is fundamentally one of politics.

In some ways, the European Union is better placed than the United States to cope with the crisis. Unlike in the US, where a large proportion of the population get their healthcare via their employer (and thus lose it if they lose their job) facilities for healthcare provision are more extensive and comprehensive in the EU.

On the other hand, the softness of the labour market, low growth, and the media weaponisation of refugees from beyond Europe’s borders has given rise to a series of politically conservative, culturally xenophobic parties that have achieved unwanted degrees of power in a number of European states.

Some have argued that the Coronavirus crisis would deal a heavy blow to populist movements that had set out the political stalls on improved economic performance (for their partisans) and who have been used to reconfigure reality to conform to whatever paranoid fantasies of national and cultural persecution fit their immediate political needs.

But the opposite outcome seems as or more likely. The populist obsession with national sovereignty driving parties from the Fidesz party in Hungary to Vox in Spain, to the UK Tories meshes seamlessly with stories of secret labs in Wuhan.

The zealous nationalism of the European far-right, often couched in explicitly militaristic terms, lends itself readily to the emergence of a sort of necrocapitalism in which the need to conform to market forces and imperatives trumps concerns for one’s own life.

The eurozone remains awash in debt and will only grow more so as a consequence of the Coronavirus crisis. Trade will only continue if the revenue streams that services it continues to flow.

Europe is now faced with the prospect of unemployment levels not seen since the late 1920s. It is worth noting that the outcomes of that era were less than optimal, even given the higher degree of labour movement organisation that obtained at the time.

On the other hand, the need to keep markets functioning, at least on some sort of life support basis, until the outbreak can be contained, may also give rise to experiments with measures such as Universal Basic Income, which would certainly be a step in the right direction.

Europe faces a decision. Member states may opt for allowing the market to bare its teeth and compel workers to return to dangerous spaces with the prospect of further spreading the virus and extending the life of the crisis.

Alternatively, this may be the moment to think outside the box about abundance outside of neoliberal policymaking and income distribution.

It has been said that one of the peculiarities of our current era is that it’s easier to imagine the end of the world than the end of capitalism.

If Coronavirus is worth anything, it’s that it can to bring both into focus.

So let’s stop speculating about the end of Europe, and focus on the real issue at hand – whether it’s going to get poorer, or not.