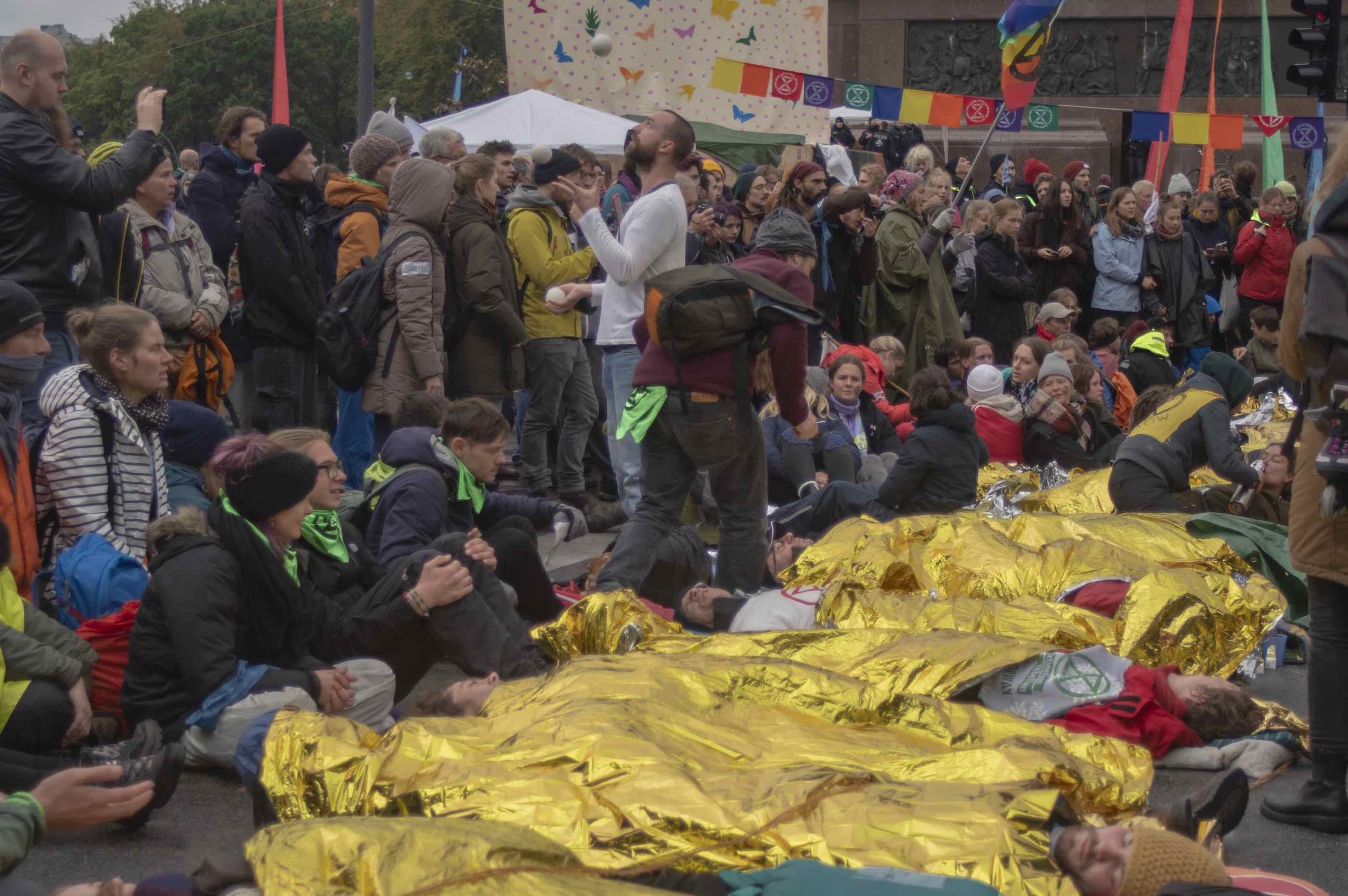 The crisis through which we (or at least most of us) are now living is defined by biopolitics.

The threat posed by COVID-19 and the measures taken to restrain its spread cast into relief the purpose of governments, from that of towns and cities to the world at large.

At a basic level, the question is no longer one of saving individual lives but of keeping the rate of deaths at an acceptable level.

Deciding what that level is, and what measures might legitimately be taken to achieve it, are central to the fate of today’s neoliberal world.

Biopolitics and biopower have been frequently cited concepts since they were first developed by philosopher Michel Foucault in his lectures at the College de France in the later 1970s.

According to Foucault, the 17th and 18th centuries witnessed a transformation in the activity of government from insuring sovereignty and rights to the policing of civil society, of people.

In his program of lectures from 1977-8, published in English as Security, Territory, Population.

The central issue of politics, he discerned in late 17th Century France, was not who rules and on what basis but how many people die on average in a given place over a specific period of time.

The goal was to keep this number from deviating too dramatically from the norm, as a way of ensuring stable government.

One can see the effects of this approach in myriad aspects of modern politics. A particularly pronounced instance was after Hurricane Maria struck Puerto Rico, in September 2017.

When confronted with an estimate of the number of fatalities caused by the hurricane, US President Donald Trump immediately went into defensive mode, claiming that emergency services had wrongly counted deaths which hadn’t resulted from the hurricane itself.

This was a perfect illustration of Trump’s failure to understand how governmentality works.

The calculation was not a matter of looking at individual cases of death and analysing their circumstances. Researchers simply looked at the rate of mortality in an average month, and then subtracted that from the total in the period when the hurricane struck.

For Michel Foucault, this would have been just as much a technique for asserting power over human beings as Augustus’ urban cohorts (read cops) arresting plebeians in ancient Rome.

Biopolitics has returned to the fore in a lot of discussions during the COVID-19 crisis due to two pieces published by renown Italian philosopher Giorgio Agamben.

European philosopher Giorgio Agamben on coronavirus: ‘The enemy is not outside, it is within us’ — Society’s Child — https://t.co/o2uoXuZ4T8 https://t.co/eE4V49bhu3

It’s not often a philosopher of his stature becomes embroiled in global crises. But, never one to shy away from politics, Agamben is the closest he’s ever come to being a household name.

In the first, published in late February in the longstanding leftist Italian newspaper Il manifesto (and then in English translation in Positions Politics), Agamben sought to minimise the actual threat posed by COVID-19 as part of a broader claim that the pandemic is a smokescreen for the state to suspend democracy and civil rights.

Somewhat chastened by critical responses, most prominently that of French philosopher Jean-Luc Nancy, Agamben produced another piece, this time posted on the blog of American theologian Adam Kotsko, who also translated the article into English.

Agamben didn’t explicitly correct his statements on the danger posed by COVID-19, but rather re-emphasised his original point that the response to the virus by governments has blotted out many other important aspects of human life.

For the Italian philosopher, the danger was that the measures taken to combat COVID-19 might become accepted governmental practice rather than attempts to combat an exceptional crisis like a plague:

What is worrisome is not so much or not only the present, but what comes after. Just as wars have left as a legacy to peace a series of inauspicious technology, from barbed wire to nuclear power plants, so it is also very likely that one will seek to continue even after the health emergency experiments that governments did not manage to bring to reality before: closing universities and schools and doing lessons only online, putting a stop once and for all to meeting together and speaking for political or cultural reasons and exchanging only digital messages with each other, wherever possible substituting machines for every contact — every contagion — between human beings.

Giorgio Agamben is not, of course, the only philosopher mining this particular vein.

Slavoj Žižek, whose journey from quirky contrarian to the lunatic fringe can be tracked in his willingness to publish on RT, the Russian government’s heavily criticised “fake” news channel, has also taken on the question of the possible consequences of the outbreak.

Predictably, Žižek view is the opposite of Agamben’s. While the latter views the response to COVID-19 as a critical attack on human freedom, Žižek holds that government strictures may give a renewed boost to the prospects for communism.

The reasons for this will be easily extrapolated by anyone familiar with Žižek’s approach to politics and argumentation.

When, in a second commentary on the topic, for the LA Review of Books, Žižek argues that COVID-19 might spell the end for nationalist populism, it’s not hard to recall Arthur Koestler’s famous remark, “one can’t help people being right for the wrong reasons”.

Agamben’s position makes a bit more sense, especially against the background of his broader intellectual project of showing the ways that human beings and bodies are vulnerable to the capacities of the state to ignore its own legal norms under “exceptional” circumstances.

On Agamben’s account, people don’t intrinsically have rights so much as they are allowed them. The state can choose to rescind rights when it chooses to do so, whether for reasons of security or convenience.

The Italian philosopher is not wrong. Giorgio Agamben is the post-Holocaust intellectual par excellence, and his warnings about the dangers posed by the biopolitical state are certainly well-taken.

But Agamben does himself no favours by approaching COVID-19 as if it were simply another malady in the model of the yearly outbreaks of flu. The United States is a good example.

Suppose that the rate of infection in the US reached 40% of the population (the Centre for Disease Control has said that 60% is not out of the question). Suppose too that the rate of fatalities is .5% (as it currently is in Germany).

Under those circumstances, the number of American deaths would be on the order 640,000.

Giorgio Agamben is not wrong to point out the ways that valuable elements of our lives are shut down by attempts to slow the spread of the disease.

But what is the alternative? It is hard to imagine that the fundaments of human life would be any more likely to survive in an environment where people can simply walk around spreading the infection while asymptomatic for two weeks.

Certainly, there are elements of this situation that are alarming. The requests by the US Justice Department to grant sweeping powers to suspend habeas corpus and other civil protections harken back to the darkest days of the American history, such as the internment of Japanese Americans in concentration camps during WWII.

At the same time, while economies around the world have slowed this has not stopped corporate America from searching for ways to profit from the emergency, most notably in the case of the $500 billion corporate slush fund created as part of the Senate’s economic stimulus package.

The danger is not so much the measures to control the virus, which could conceivably kill millions if not properly addressed, but the fact that it presents a convenient excuse for governments to extend measures of control and surveillance.

That’s the problem with biopolitics and why its risen to the forefront of debate again.