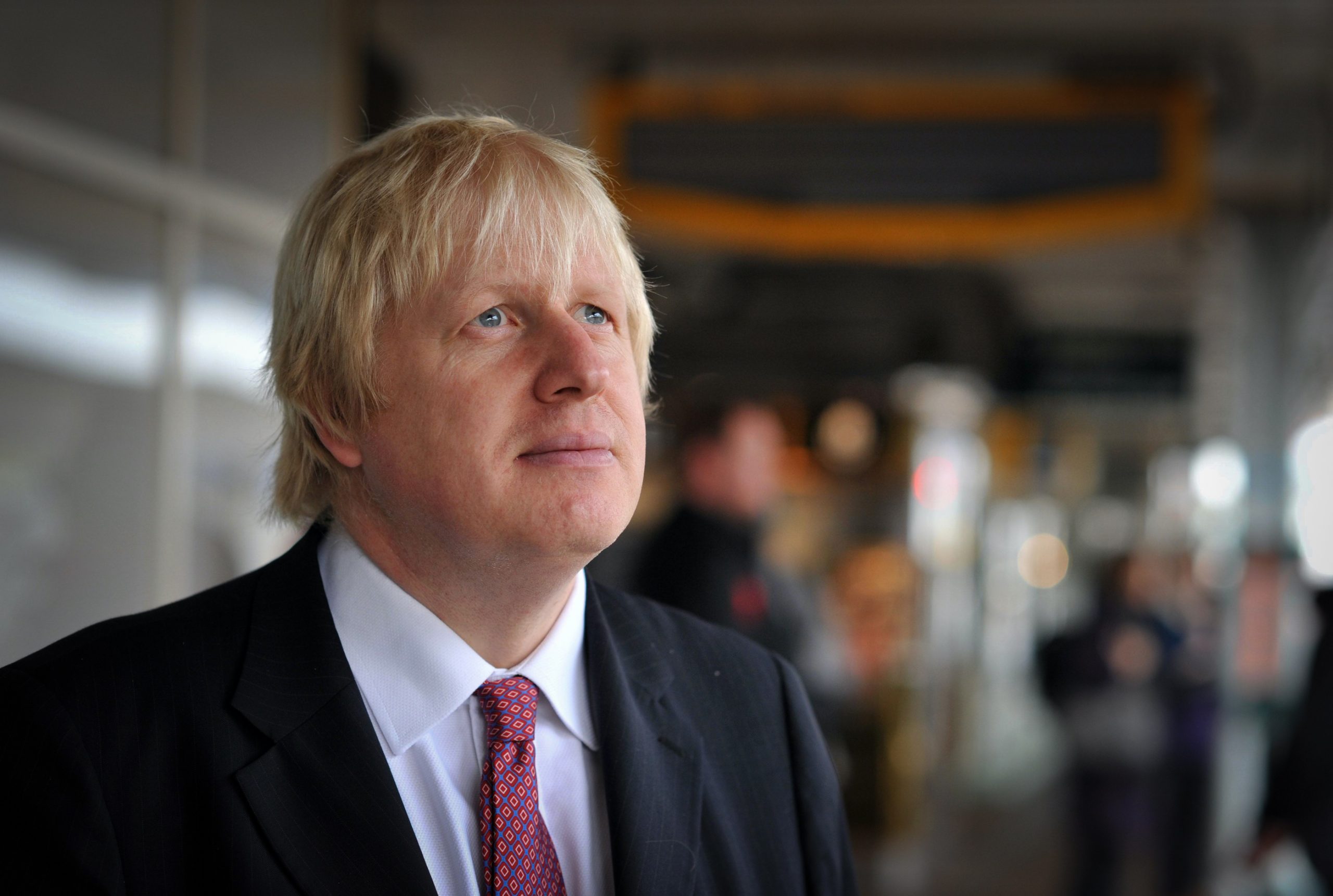 He could see into the future. Boris Johnson, 2012.

It was inevitable that Brexit Day would be a day of mourning for some and of celebration for others. Some of us did our best to ignore it.

When the clock hit 11 pm on 31 January, I was at a dinner party of internationalists. Each guest brought some food representing their own culture. It was a great idea, especially as the guests came from France, Germany, Italy and Georgia.

As one of the few token Englishmen at the party, I brought a selection of English cheeses and several bottles of craft ale. It was the best I could do. The German girl brought frankfurters and weissbier. So I was in good company.

Almost everyone there was an unabashed Remainer.

The one exception was a Trotskyist who voted Leave for the opposite reasons most Brexiteers did. Unsurprisingly, we didn’t waste time too much time discussing the inevitable. Drinking and singing Hallelujah were much more important.

Meanwhile my relatives in Bolsover – where 70% of the electorate voted Leave – were complaining on Facebook about fireworks going off non-stop.

Some people were celebrating and having a far better time than Nigel Farage had in Parliament Square.

The sight of EU flags hanging at half-mast in Haringey, and Union flags flying high in Kettering, shows how divided the country still is. The parliamentary crisis may have ended, but the social conflict in the country is far from over.

I remember walking down Portobello Road on 24 June 2016, the day after the historic vote. The atmosphere was morose and dreamlike.  Brexit had thrown the country into a historic crisis.

The referendum created an opening for all kinds of forces to run amok. This is why we saw Labour almost win in 2017 only to plummet in 2019.

The Labour Party lost its insurgent position to the Tories over this issue. The May government had been paralysed over Brexit. Its own compromises had set in motion a crisis within the Conservative Party, yet this changed once Boris Johnson took over.

Johnson’s strategy was to row back on the compromises and move to a much more hard-line position. His goal was to consolidate the Leave base under a single party while exploiting the fractures in Labour’s unwieldy coalition of Remainers and Leavers.

The People’s Vote campaign may have won the argument inside the Labour Party, but it had failed to win over the country. Labour policy gradually shifted away from a soft Brexit deal to a second referendum with Remain on the ballot.

The problem was that the dominant forces in the People’s Vote campaign were machine politicians, PR managers and financiers. There was no political strategy and this is why the second referendum was such a disastrous policy.

The democratic case for why Brexit should be settled with a vote on the deal was never made properly.

Any attempt to get a fresh vote would require broad, public support. This would have to include Leave voters. The best way to bring such people on board was to make the case that the vote could finalise the kind of Brexit they wanted.

Instead, the People’s Vote became synonymous with Remain above all else. As a result, the support for the vote was stretched thin and concentrated in urban areas and university towns.

The spread of the Leave vote was much broader across rural areas and small towns.

It was this prevailing cynicism that saved the Tories and crashed the Corbyn project.

A lot of people didn’t believe the overloaded Labour manifesto, but they did believe in a simplistic slogan and that it was possible to leave.

The problem was where, and that the unknown was somehow preferable to the familiar.

Despair has a funny way of making people act against their own self-interest.

But that’s exactly what Nigel Farage and Boris Johnson banked on in convincing Britons to leave the EU.

Photograph courtesy of Back Boris Campaign 2012. Published under a Creative Commons license.