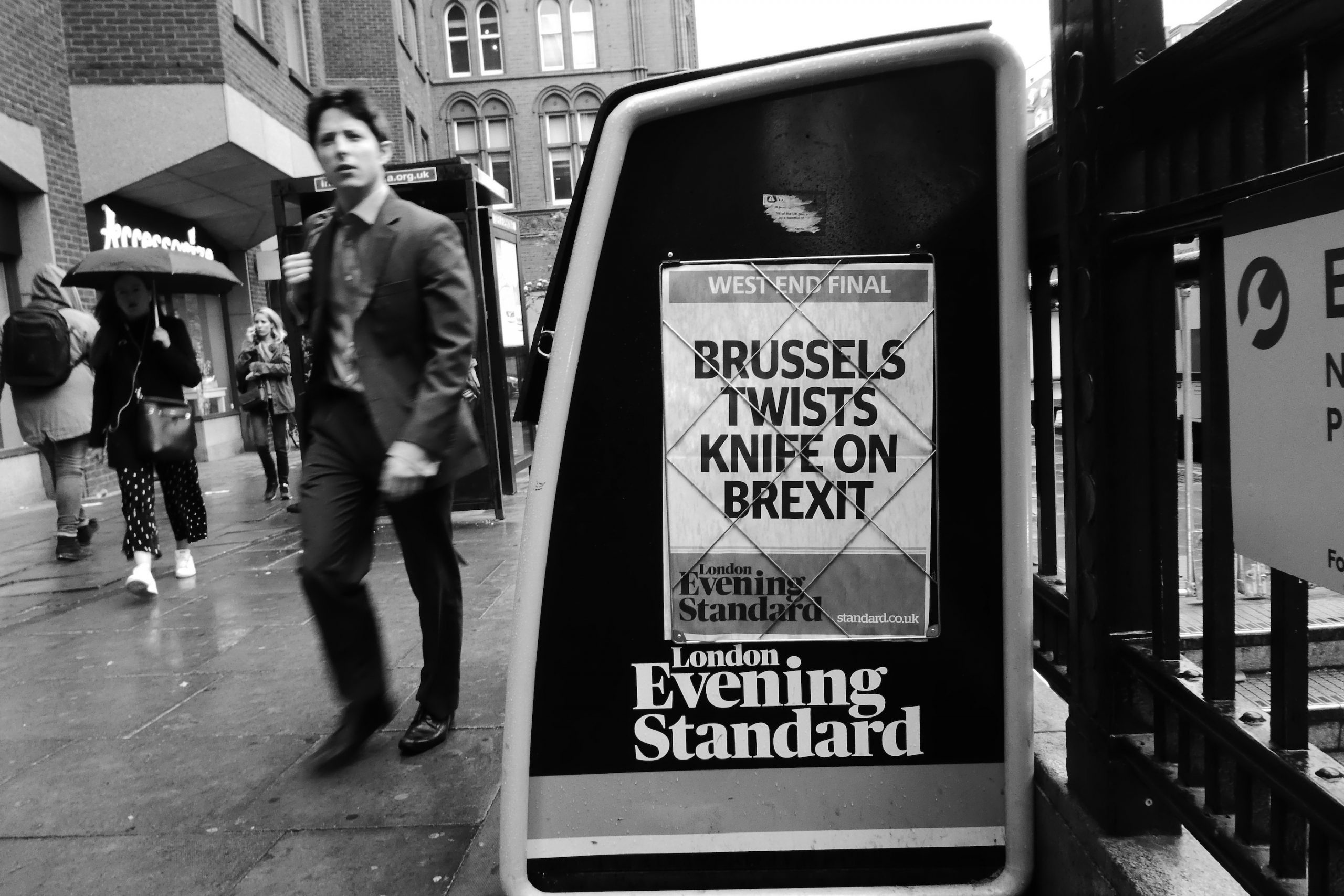 The Battleground was launched in January 2019 in response to the rise of populism around the world and the failure of traditional media to account for this paradigm shift. The centre-ground has collapsed, yet its institutions remain in place as a cruel reminder of what was.

Even as the UK leaves the EU, the European project is still ongoing and British institutions have so far survived the turmoil of Brexit. However, the future is very much up for grabs in this uncertain era. The future could be ours, but only if we’re willing to fight for it.

The growing tension between liberal democratic capitalism and nationalist populism in countries like France and Italy has replaced the left-right divisions of the past. This is the ‘Orbánisation’ of European politics. Others like Mark Blyth might call it ‘Global Trumpism’.

The mainstream media has failed to hold our leaders accountable and provide the critical coverage readers need most today. Instead, a raft of easy answers has emerged: Russiagate, fake news, Cambridge Analytica and big data.

It didn’t take much for Brexit to capture the entirety of British media. The right-wing press is almost completely united behind it, with a few notable exceptions (the Financial Times being the most important); while the liberal media has opposed it.

The Daily Mail and the Daily Express – the papers nicknamed The Daily Brute and The Daily Beast by Evelyn Waugh – have run an aggressive campaign in favour of a hard Brexit. Meanwhile, some newspapers like The Telegraph have become megaphones for the Johnson government.

At the same time, The Guardian and The Observer responded to the crisis by backing the People’s Vote Campaign. The two liberal papers became increasingly crazed about the Labour leadership and its failure to make the uncompromising case for stopping Brexit.

The so-called Irish border became just another prop in an endless vaudeville of horrors. Hard Leavers wondered why it even mattered what happens in Northern Ireland, while hard Remainers questioned why Sinn Féin wouldn’t take their seats to help stop Brexit.

Now in the aftermath of the 2019 election, we can see how well these dynamics played out. The country is fractured and polarised with no time for a soft Leave or a soft Remain position. Too many Remainers were concentrated in urban centres to secure victory, so the Tories consolidated the Leave vote and bulldozed through Labour’s so-called ‘red wall’.

It’s hard to see how Labour could have won in such an all-or-nothing situation. The electoral system favours a winner-takes-all outcome and would punish any party that struggles to hold together its coalition. In this case, Labour faced oblivion after Remain and Leave voters decided that the party didn’t speak for them.

This catastrophe could have been averted. The political landscape could be so much different to what it is today. It’s clear that progressive values such as freedom of movement and the right to protest can’t be saved by technocrats in ivory towers, while the nationalist right gathers momentum. Extinction Rebellion branded terrorists? It was inevitable.

Guide puts #climate #activists alongside right-wing groups and says that issues to look out for include people who speak in “strong or emotive terms about environmental issues”
https://t.co/UsJ3lXJpW2

The ultimate irony is that the pro-Remain press and the pro-Leave press might as well have worked hand-in-hand to secure Labour’s defeat. Two competing narratives of betrayal helped make this happen: on the one hand, the hard Leave narrative of betrayal by Parliament, and, on the other, the ultra-Remain narrative of Jeremy Corbyn as a traitor.

The Corbyn project now has to find a way to reproduce itself after such a defeat. In the meantime, the Johnson era has begun and the Tory hard-right are in charge with few hurdles to jump. Johnson’s particularly miserable version of Brexit is going ahead. It will fail on its own terms and the country will pay the price for it.

Call it what you like, the tabloids, the yellow press, whatever it is, has failed. Fleet Street is long dead. Fortunately, there is an emerging ecosystem of regional and city newspapers, startups and independent, progressive publications. The future could still be ours.

That’s why this analysis of why Brexit triumphed includes this publication. We are an English-language platform, based in Brussels, co-founded by a British national, and heavily staffed by UK journalists. Brexit has been a core editorial focus of ours since we launched twelve months ago.

But even more importantly, going back to the complicity of the British press in the disaster, it is increasingly clear that a new media is required to make sure events like this don’t happen again. Or at least happen as easily. Not just because we want to help widen the circle. But because of the damage Brexit is doing to British democracy.

That’s why it is important to criticise how the UK’s news media failed the country during this crucial time. The press could have done a more responsible job not taking sides, by holding up a better mirror to the political echelon’s failings.

After all, our job is to help the public make informed decisions. Not make those decisions for them. The sooner we remember that, the better.