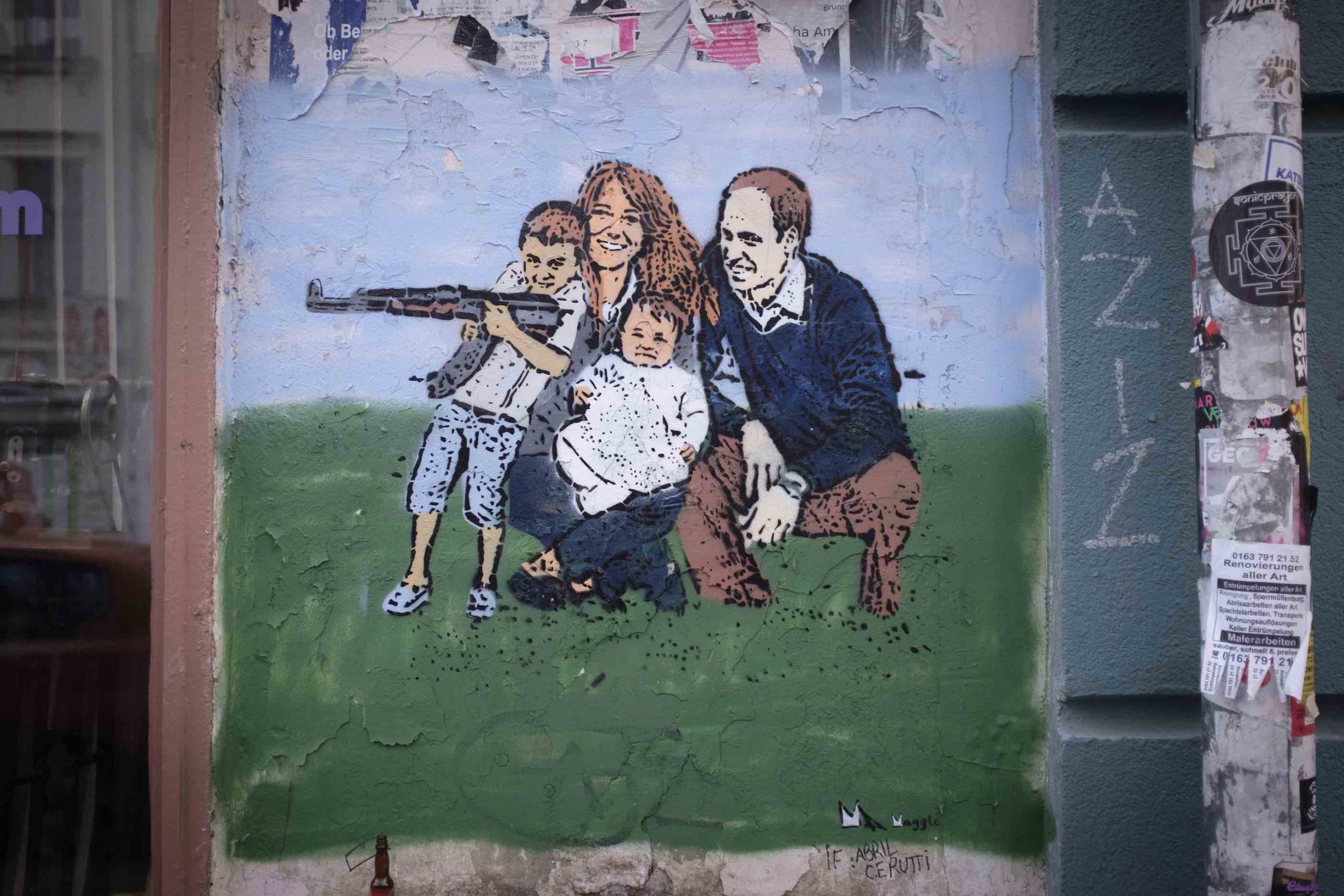 Another England is Possible

The Problem With Patriotism

The 2019 UK general election confirmed that the questions of class and other social conflicts have been collapsed into the question of nationhood. This is true in different ways in Scotland, Northern Ireland and England.

The end of the British union means the English left will have to think about its own country and its institutions. Otherwise, the national story will be dominated by the regressive nationalist right and not by progressives of any stripe.

So we need a language for talking about nationhood without the reactionary baggage. However, the English nativist right has a rich history and strong narratives to draw upon to mobilise people and consolidate its hold on the country.

Sadly Billy Bragg’s songs aren’t going to be enough. Neither are efforts to revise English history to emphasise the Levellers and the Diggers over Cromwell and King Charles II. England’s radical heritage is subterranean, it stands in opposition to the long island story of slow, gradual change.

The danger is that the future will be defined by a Little Englander nationalism. The nationalist right will call for an English Parliament first, then begin the work of building an exclusive conception of the people and who is and who is not English.

The English left will have to think about this question whether it likes it or not. This is not to say the left should drape itself in the St. George’s flag. It’s not going to be enough to cobble together a progressive patriotism on the cuff.

England lacks the historical context for a civic patriotism based on citizenship and not ethnicity or language. Instead, England has semi-feudal institutions – the monarchy, lords, the honours system and the church – based on backward principles. This is the bedrock of British conservative ideology.

The UK is one of the few countries in the world that does not have a written constitution (Ex-colony Israel is another.) The population are technically subjects, not citizens. Tellingly, the concept of British nationality only developed in the post-imperial era – beginning with the 1948 nationality act through to the 1981 act.

Thus, the material basis of patriotism in the UK is conservative and not easily reconstituted in more modern forms of human rights, constitutional freedom and civil society. The English right will always have the upper-hand when it comes to British nationalism.

it’s understandable to feel slightly uneasy around nationalism, but peddling this idea that welsh and scottish patriotism is “dangerous ideology” while british patriotism is “progressive” is absolutely absurd https://t.co/8F0fCZyVl9

One way forward might be to build from the ground-up in the English regions against the body national favoured by the right. The North and the Midlands need greater powers to fight back against entrenched power and wealth in London.

Today, England is arguably the most centralised country in Western Europe. In fact, it resembles a former Eastern bloc country – with most of its civic life and economy based in just one city. Regionalism would address this fundamental imbalance.

This is why it’s not enough to work with England as it is today. The monarchy, the lords and the church will all have to go. Tom Nairn and Perry Anderson were correct when they argued that the left has to transform England or the right will.

Fortunately, the unwritten constitution allows for this kind of radical change. It’s possible to contest power and even break up old institutions and reorganise the country’s political system. Once we’ve taken these steps, it might be possible to talk about English nationhood in progressive terms.

We’ve been here before. It wasn’t long ago that Labour leader Ed Miliband was calling for a “positive, outward-looking version of English identity”. Much like today, Blue Labour was trying to make ‘patriotic social democracy’ the name of the game.

Blairites like Tristram Hunt were even calling for Labour to become an “English National Party”. These words fell flat for good reason – not least because such talk was an attempt to make up for the lack of any substantial politics. The history of this argument is very telling.

Many left-wing intellectuals close to the British Communist Party argued Thatcher was so successful because she tapped into working-class patriotism and therefore the left must reclaim the terrain of national symbols. The Communist Party drew this position from the history of Popular Fronts in the 1930s to mobilise patriotic sentiment against fascism. But this was a dead-end.

Another England is possible, however, it would be a mistake for the English left to try and engage on the right’s nationalist terms. A narrow, exclusive conception of the people runs the risk of a destructive experiment with punitive border controls.

This “time of reflection” for the Labour Party only seems to be focused on how to return to the past. Either Hovis ad English socialist nationalism which was fairly comfortable with colonialism or 90s Britpop Blairism. What about the future?

The far-right can easily bring together the social and the national, but the same is not true for progressives So long as there is a central state that can define who is ‘inside’ and who is ‘outside’. The threat of exclusionary, ultra-nationalism is very real for this reason.

On the other hand, the left has resources it can draw upon in the short-term. The great English tradition of dissent and non-conformism is on our side. Our tradition runs from striking tube workers today to the Chartists, the Diggers and the Peasants’ Revolt. There is another England.

However, a people’s history of England would not be a ‘national history’, but an alternative history of struggle against merciless elites buried beneath the long story of kings and queens. Culture and society are still a battlefield. We can do better than John Bull and turn to John Ball.

“My good friends,” he said. “Things cannot go on well in England, nor ever will until everything shall be in common, when there shall be neither vassal nor lord, and all distinctions levelled; when the lords shall be no more masters than ourselves.”