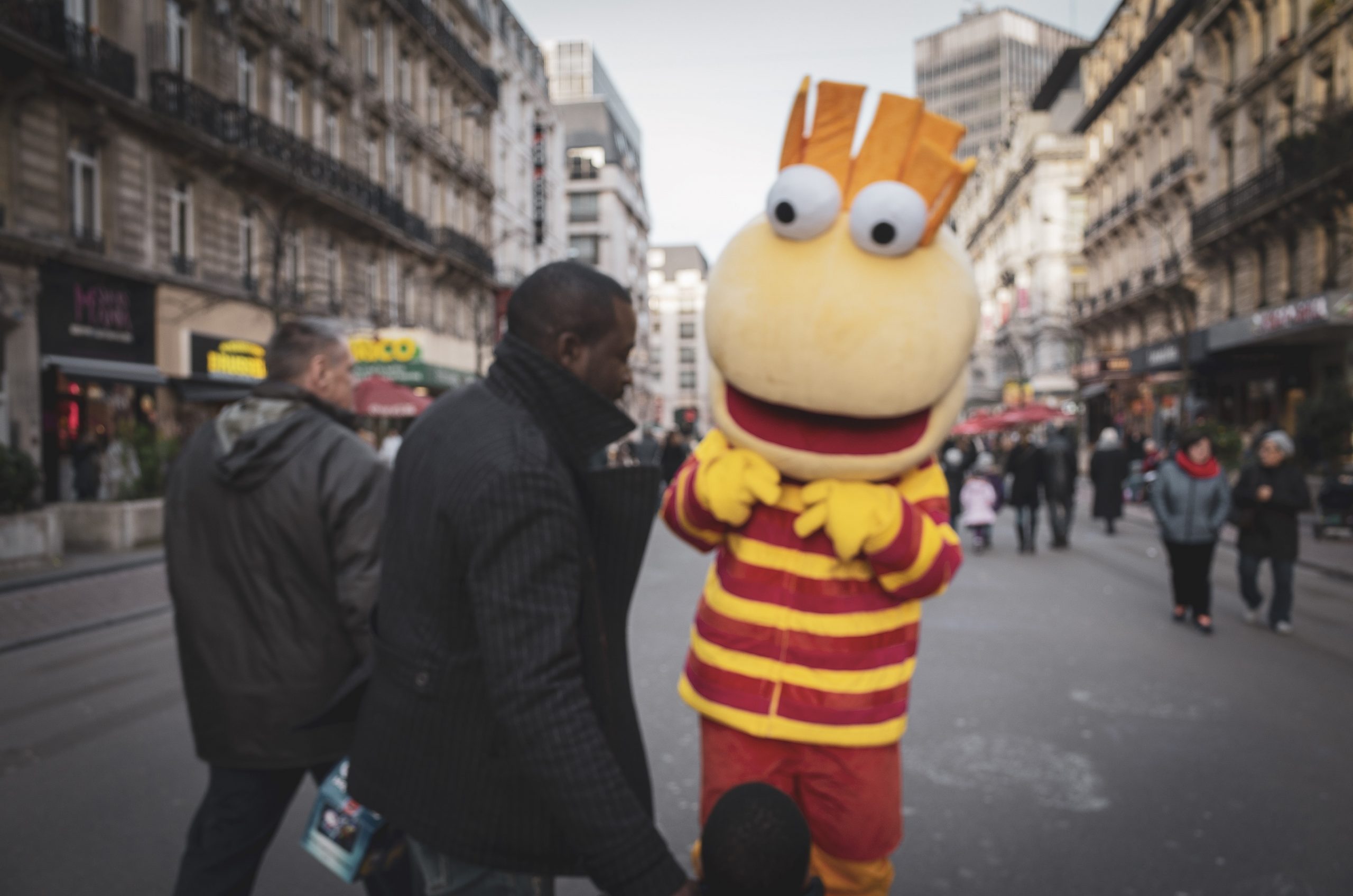 The aliens have landed. Brussels, February 2016.

The Battleground Guide to Winter Books

Journalists don’t read enough books. Blame it on the 24-hour news cycle. If it’s not a newspaper, it’s social media. Or, if they’re trying to disconnect, it’s TV.

That’s being generous. Ask them what kind of television programming they watch. Most likely, they’ll tell you it’s the news. There’s no disconnecting. Ever.

The situation is understandable. Politics never takes a break and the press has to keep up with it to stay competitive. The problem is what it does to its perspective.

Understandably, few reporters can remember anything anymore. That is anything that happened yesterday. Or the week before. Always consumed by the moment, every waking hour of the day, it can be hard to remember to remember. It’s like that.

God forbid what kind of impact this is going to have on diseases like Alzheimer’s as this generation of journalists grows older. But let’s not go there. At least yet.

In the spirit of keeping it real, as the Americans are wont to say, we’ve assembled this season’s books selections with an eye to the beyond.

Not necessarily outside of the news cycle, but about politics, and geography, featuring books about Europe and about crises, which force us to take a step back and consider things from a wider perspective than what happened a few hours ago.

As always, we start with the United Kingdom, but work our way out towards the United States and China, and back again. Few countries matter as much to today’s Europe. There’s no need to explain why.

But, in a first, we also include a book of street photography, by 20th-century French icon Henri Cartier-Bresson, and one of Italy’s best contemporary novelists, Massimo Carlotto.

It may not all be about current events. However, politics isn’t always about news. We can also learn about it through fiction, and images, too.

Everyone Loves a Blame Game:

The War of Perception:

New Model Island: How to Build a Radical Culture Beyond the Idea of England
Alex Niven
Repeater Books

Welcome to Hell World: Dispatches From the American Dystopia
Luke O’Neil
OR Books

Still Colonial After All These Years:

Peace or Pacification? Northern Ireland After The Defeat of the IRA
Liam Ó Ruairc
Zer0 Books

War by Other Means:

The Economists’ Hour: How the False Promise of Free Markets Fractured Our Society
Binyamin Applebaum
Picador

The Revolution Will Be Delivered by Mountain Bike:

Crime and Punishment in Italian: