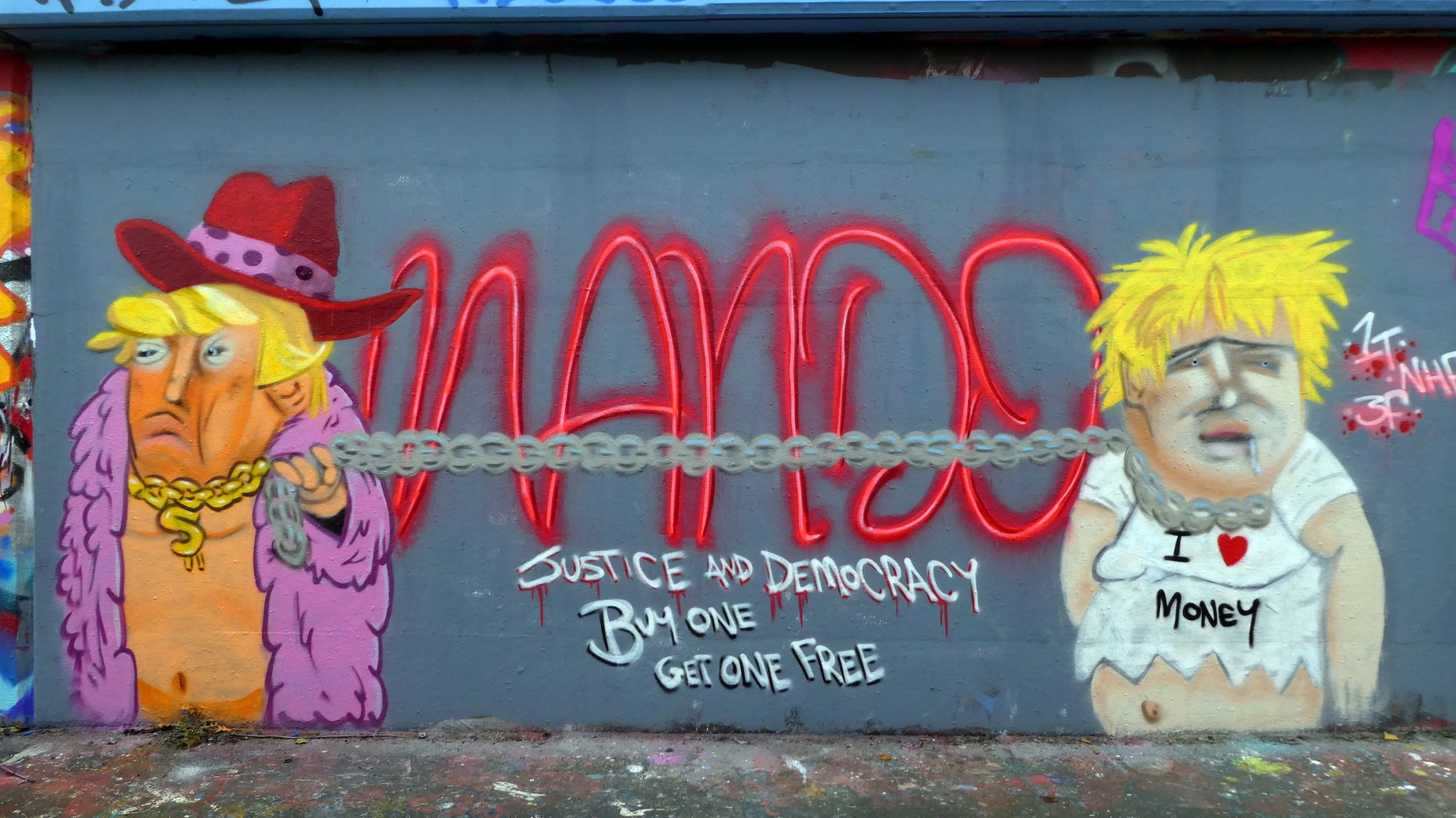 I was working in West London on June 24th 2016. Portobello Road had the grim atmosphere of a wake. The most lively sight was a lone busker strumming a morose tune on his guitar with an EU flag fluttering above him. This was the day after Independence Day.

“It seemed there was no longer anything a Conservative government could do to cause it to be voted out of office. We were living in a one-party state.”

It was like a dream. We had passed into a parallel universe where the normal rules of public life no longer applied. The Leave campaign – after the brutal murder of a Labour MP – had won the battle for hearts and minds. The gruesome death of Jo Cox was not enough to convince people there might be something horribly wrong with the campaign.

The office was a converted warehouse next to a mosque just by Westbourne Grove. I was working at a small, close-knit start-up magazine where everyone was either a liberal or a leftist of some kind. The chief editor was so confident that the Remain campaign would win he had signed off on a triumphant front cover. We had to pull the cover story and rewrite it on Friday.

People were soon looking for scapegoats. Vast swathes of the country were soon written-off as racists, while others turned inwards and blamed Jeremy Corbyn for not campaigning hard enough. He had sabotaged the campaign, apparently. We can expect a similar reaction after the election if Johnson wins.

The first reaction will be despair, then denial, followed by anger and eventually acceptance. Centrists will blame Corbyn, while some leftists will seek out the traitor and the saboteur as the true explanation of our failure.

It will be portrayed as the vote Labour could have won had it been more right-wing, had it sung more songs to the tune of the dead-tree press. Of course, nothing could be further from the truth. The Labour right has no programme. Nothing to sell to people.

A fatal combination of anti-politics, apathy and low voter turnout, plus a right-wing lurch on Brexit, could condemn the nation to another five years of Tory misrule. Five more years of Tory government would give the right the chance to reshape the country after Brexit. It would mean more privatisation, more deregulation and more racism.

The morning after election night would be a dream like no other. A great relief to tens of thousands of people who held firm to their belief that it was possible. It’s hard to imagine. Victories are not a familiar moment of the left today.

This is a moment four years in the making. Four years of struggle, infighting and virulent slanders.

The ordinary Labour member has sat through countless meetings, voted on two manifestos at the party conference, endured one botched coup d’état and fought two elections. All of this in the narrow space of four years.

Despite everything, the media could not stop Jeremy Corbyn. They threw the kitchen sink at him. He was pro-Chavez, pro-Hamas, pro-Hezbollah, soft on Putin, soft on Assad, an Antisemite and an IRA apologist. He was even a Czech spy sent to destroy us from the 80s. It’s a busy workday.