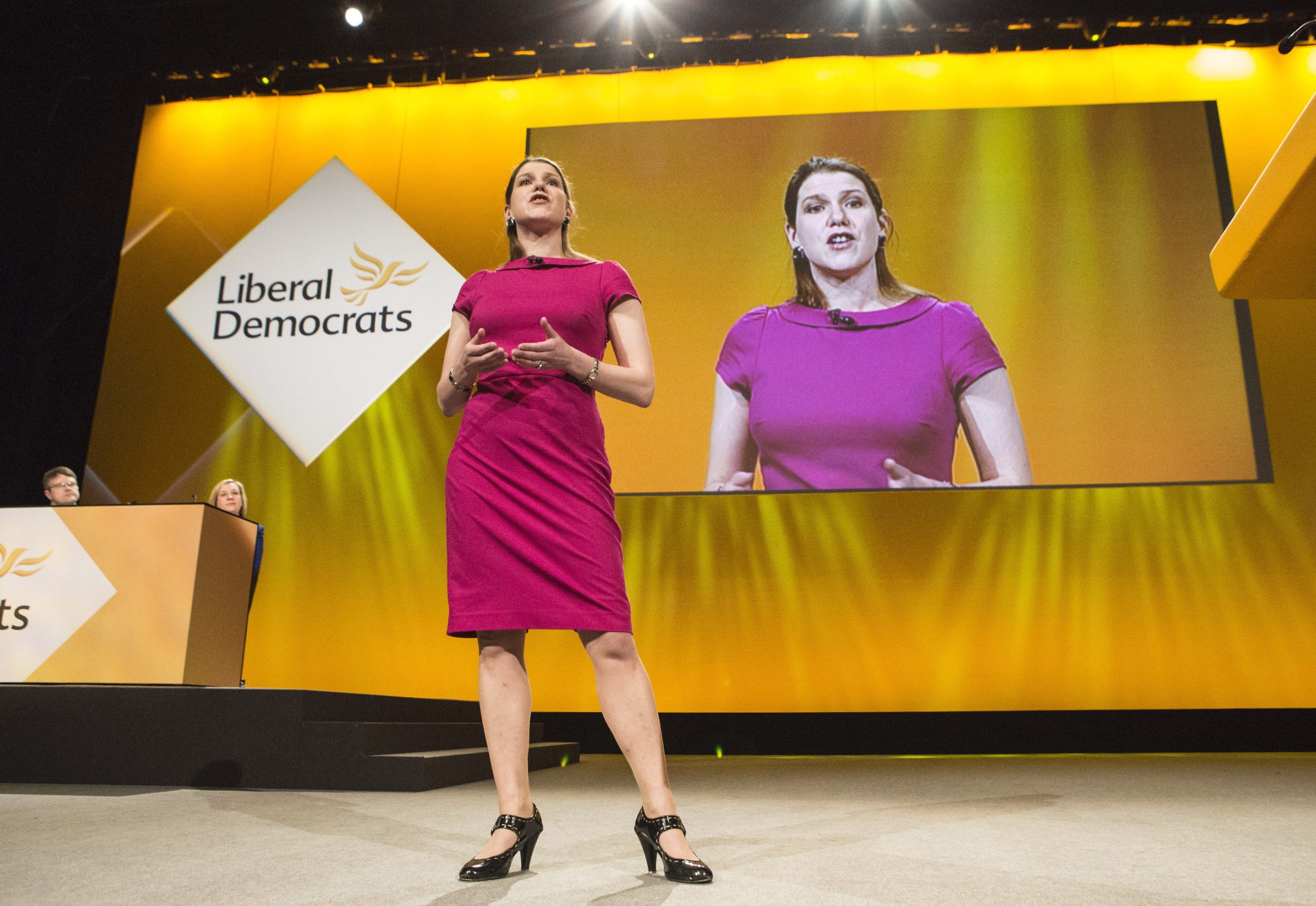 The UK election will be decided in marginal constituencies. One of those decisive areas is Kensington, where luxury apartments sit empty and the survivors of the Grenfell fire struggle to find housing.

Yet the Liberal Democrats may play a key role in this part of London.

I’ve campaigned in Kensington for Labour MP Emma Dent Coad, who has a majority of just 20 votes in the traditional Conservative fiefdom. Nevertheless, the Labour Party faces an uphill struggle to convince sceptical residents of its agenda.

Our contingent came across two Lib Dem voters that night. The first was a woman who told my friend they were going to vote Liberal Democrat in full knowledge that they might help the Tories get in again. “I don’t care,” she said.

The second was a woman who said she didn’t believe the area would fall to the Conservatives again because the area was too pro-European to back a Tory. There was no convincing her otherwise.

I should add that this was the posher area around Portobello Road. Campaigners on Golborne Road found it much easier to reach sympathetic people and win over the undecided. However, the Lib Dems have adopted a scorched earth strategy.

The Liberal Democrats were poised to take advantage of the two-party stalemate at the start of this race. Lib Dem leader Jo Swinson tried to carve out a unique position by attacking Boris Johnson and Jeremy Corbyn as Leavers.

The political crisis over Brexit has created the space for the Lib Dems to ‘reposition’ themselves as the mainstream party of discontent and protest. This is how the Lib Dems have been able to catch defectors as they jump from Labour and the Conservatives.

You might say the Lib Dems need Schrodinger’s Brexit. This is not a long-term strategy as it requires a perpetual stalemate where Brexit is never delivered and never stopped. The party may lose its reason to exist.

It wasn’t always like this. It’s not that the Liberal Democrats are fundamentally opposed to working with Labour. It’s their deep-seated antipathy to left-wing politics. Brexit has become the proxy for this opposition.

The Lib Dems are the product of a historic merger between the old Liberal Party of Lloyd George and William Gladstone and the Labour break-away Social Democratic Party (SDP). What it inherited from the SDP was its pro-European culture and support for welfarism.

Roy Jenkins was an honourable figure on the Labour right. He was a liberal technocrat who didn’t care what the newspapers thought when he legalised homosexuality, outlawed capital punishment and established anti-racist legislation.

Yet Jenkins chose to break with the Labour Party just as it appeared that the Bennite left was about to seize power inside the party hierarchy. Jenkins thought it was too much to bear. Indeed, it was much worse than the rise of Thatcher.

So Jenkins, along with Shirley Williams, Roy Rogers and David Owen, decided to split and form a new party from scratch. The so-called ‘gang of four’ won over a large swathe of the media and members of the professional-managerial class who did not feel represented by either Tory or Labour.

Almost 40 years later, the situation has not changed much. The Lib Dems are the party for middle-class centrists who dislike the right and fear the left. The European Union is the repository of all progressive pieties. It’s a strange kind of anti-politics, a kind of cynical gullibility.

Change isn’t possible here, but it is possible in Europe. The UK may be doomed to conservative governments, the argument goes, so we have to integrate with European social democracies and hope a federal union will restrain the British hard-right.

It’s a powerful narrative because the Conservatives have been able to dominate the party system thanks to decrepit voting rules, media complicity and stagnant institutions. Starting over at another level, above nation-states was one way to get around all of this.

The Labour Party and the Conservative Party are portrayed as two wings of the Leave Party, as if there is no difference between Corbyn and Johnson. This is why Swinson has ruled out backing either in a coalition, though it will be interesting to see if she backtracks on this.

There are clear fault lines in this election, but the Labour left has changed the national debate on public spending. Now the Conservative government has to pledge an injection of cash into the economy because it has to counter Labour’s radical challenge.

The Liberal Democrats, by contrast, have reaffirmed their commitment to austerity. The Lib Dems are the only mainstream political party to pledge a permanent surplus. Even austerity junkies David Cameron and George Osborne didn’t have the gall to make such a pledge.

However, this wasn’t the case when Roy Jenkins founded the SDP. For all its flaws, the Social Democrats wanted to defend a welfare state and a mixed economy, as well as the UK as a European state. Jenkins could have been prime minister (before he left Labour), but the same can’t be said for Jo Swinson.

Although the party is on the rise, the Lib Dems are far from the heights they enjoyed a decade ago when they had 62 MPs. Today, Swinson can muster 21 MPs in Parliament and just 12 were elected.

The Lib Dems have assimilated several Tory MPs, including Sam Gyimah, who once filibustered a vote to pardon Alan Turing. Then there’s Philip Lee, the former Conservative MP who wanted to ban HIV-positive people from coming to the UK. There isn’t much that unites Philip Lee and Chuka Umunna apart from a common opposition to Brexit and Corbyn.

The party of Remain can promise little else other than the status quo, just more austerity and bollocks to Brexit. If this is the strange return of liberal England, it’s not much of a return and it’s certainly not liberal, at least in the American sense. Neoliberal is more like it.

It’s not unlikely that the Liberal Democrats will play the role of spoiler in this election, but this isn’t the only factor at play. The Lib Dems may draw away more Tory voters than Labour voters, and this could benefit Labour in some parts of the UK, though it could be very close.

The problem is that the Lib Dems will only ever garner enough votes to be a junior coalition partner. After their disastrous government with Cameron, and Swinson’s fierce Remain rhetoric, their only option is to go into government with Labour. No amount of anti-Corbyn rhetoric is going to change that.

That’s why the future of the Liberal Democrats seems hard to bank on. If the previous coalition is our guide, they’d cave in as much to Labour as they did to the Tories.

With the polls still favouring the Conservatives, it’s unlikely Jo Swinson will be faced with such a decision. It may very well be she has to wait one more election before she has to throw her party under the bus.

In the meantime, the United Kingdom gets to fantasise that it has an alternative to both the Tories and Labour. Swinson has her work cut out for her.