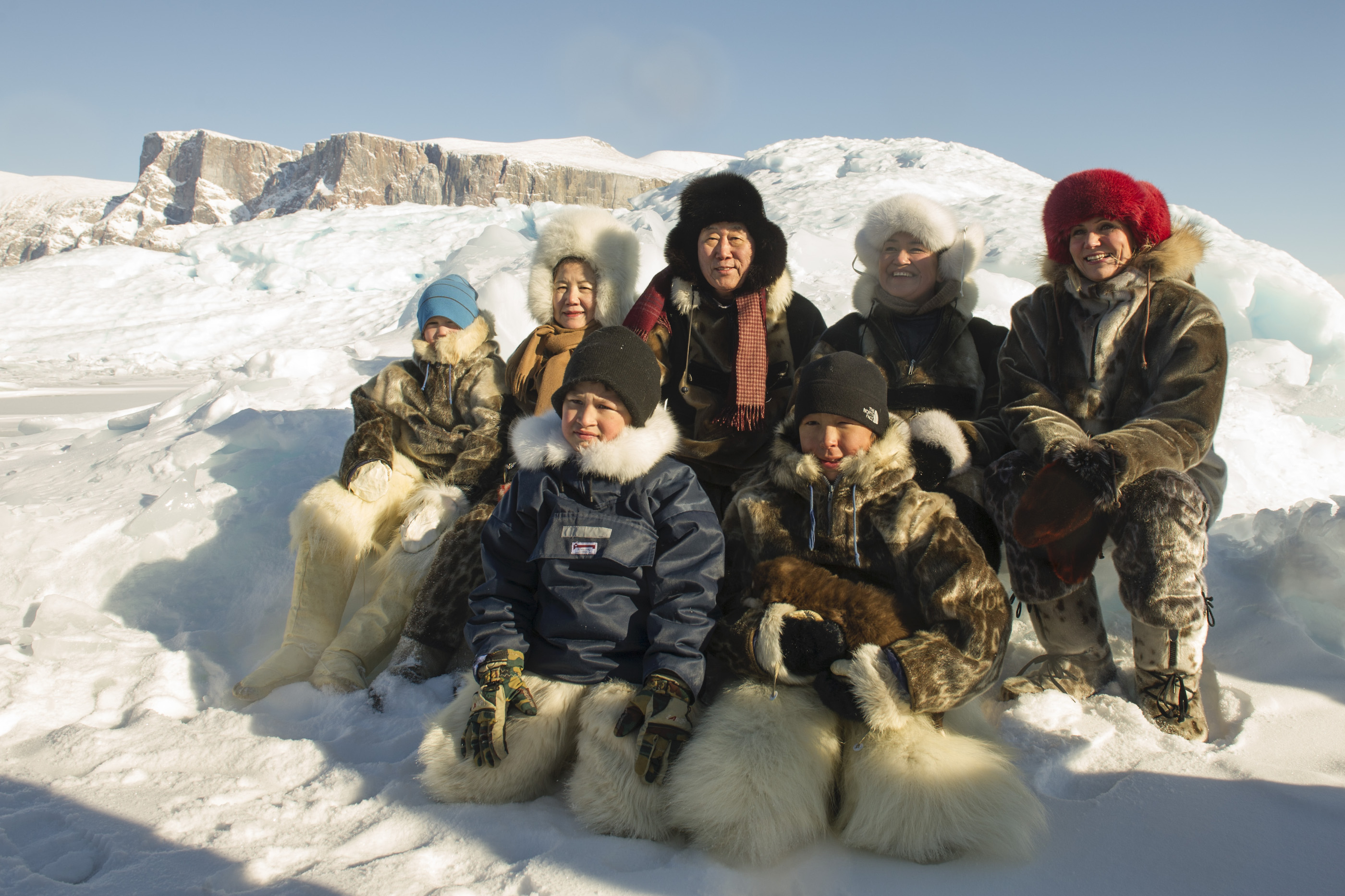 It’s Not About America

Greenland briefly bubbled up into the global consciousness this summer when Donald Trump’s offer to purchase the country was quickly dismissed as “absurd” by Danish Prime Minister Mette Frederiksen.

Whilst the news was generally treated worldwide with the tired bemusement the Trump era now often inspires in the Zeitgeist, there was something distasteful in Greenland popping up so briefly as a blip on the global consciousness as something akin to a joke, a newspaper story for silly season. Because Greenland’s fate impacts the fate of all of us.

To be fair, Greenlanders rose to the occasion to the journalists who asked them how they felt about the situation, sardonically asking if Trump could do a swap between them and Hawai’i.

The incident brought into discussion the current status of Greenland, its historical colonisation by Denmark and the mistreatment of Greenlanders by other European nations.

Greenland’s complex current position under the sovereignty of Denmark required the Danish premier to clarify “Greenland is not Danish. Greenland is Greenlandic.”

But this comment somewhat glossed over the hold Denmark still has over Greenland despite the formal end of its ‘colony’ status in 1953: its security issues are still ‘handled’ by Copenhagen and it is part of the ‘Danish kingdom’ in an asymmetrical relationship with the colonial centre.

The historical human rights abuses of Greenlanders such as the 1950s policy of removing children from Inuit families have been formally probed through a Greenlander commission on historical abuses by the Danish state.

However, there has been little formal acknowledgement or rapprochement by Denmark for the metastases of the colonial era, including the treatment of Greenlanders living in Denmark.

What was perhaps more striking was the bemusement in western media that US president thought Greenland was something worth buying. Because, for all of Trump’s delusions and erratic decisions, America is not the only global player courting – variously through misguided charm or aggression – Greenland.

China’s 2018 policy statement on the Arctic clearly stated that it was forging closer ties with Greenland and interested in the Arctic shipping route, and it has been investing in state mining companies there for the last five years.

Meanwhile, Russia’s expanding military presence in the region led Denmark to announce earlier this year that it was ready to station fighter jets in Greenland (which in turn is indicative of the fact that Greenland is less happily ‘independent’ than the Danish premier recently tried to claim).

Trump’s offer to buy Greenland was, of course, not really about Greenland at all but about Russia and China and the new configurations of power in the Arctic sphere.

Greenland had, in fact, been in the news earlier this summer for quite a different reason: Greenland experienced the biggest loss of ice sheet in a single day in recorded history. Sea levels rose globally.

Polar ice melt is speeding up at faster rates than climate models predicted. And the disappearing ice means that sea routes such as the north-west passage are opening, providing further ‘opportunities’ for Arctic drilling.

The Arctic holds almost 15% of the world’s undiscovered oil, and as the key eight nations continue making increasingly absurd claims to territory

Arctic ice continues to melt at alarming rates: more routes into the Arctic, meaning more opportunities for drilling and other carbon-emitting practices, leading to more ice melting.  The series of feedbacks in the global climate system exacerbating the climate melt are not completely understood but the damage it will cause is more evident.

Trump’s offer may have been laughable, and a seedy little power play between America, China and Russia. But the melting ice sheets of Greenland will come to bear on all of our lives, and it won’t be funny.

Since we’ve had satellites to measure it, the ice in Greenland & Antarctica ice sheets has been melting – at 400 billion tons per year. @NASA https://t.co/IHpOKaghKs pic.twitter.com/p4hFWwpWjE

Two Scalps Are Better Than One