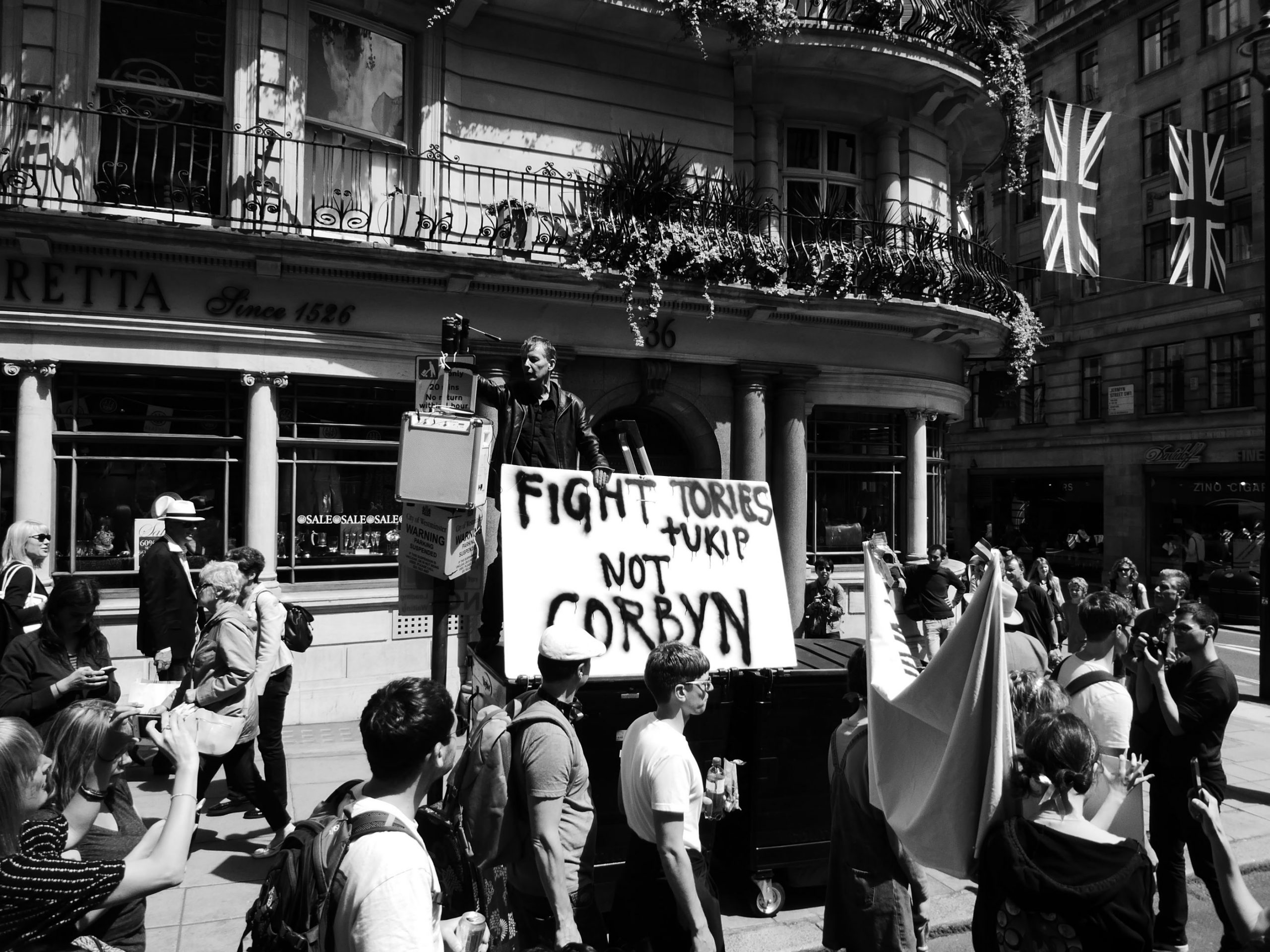 Parliament may have been saved, but the UK is still hurtling towards a cliff edge. The Brexit crisis goes to the heart of what kind of country we want to live in.

Sadly, the return of Parliament will not mean there’s an automatic end to the deadlock we’re trapped in.

This is just another twist in the plot. There may be no easy way out. The traditional route would be to call a snap election and hope for a clear majority, though this could just mean another hung parliament.

No matter what the result, the next government would still have to find a solution and no answer will satisfy everyone. Any effort to push ahead with Brexit by deal or no deal, call a new referendum or revoke Article 50 will be met by cries of “betrayal!”

The good news is that the government has been defeated and prorogation has been blocked, but the bad news is the same Parliament will restart early tomorrow. This isn’t to say Johnson should have been allowed to escape scrutiny and opposition.

Most countries have an elected or appointed head of state to serve as mediator – either to stand for sovereignty itself or between the executive and the legislature. Very often the president is a ceremonial figure, embodying national unity in times of crisis.

Unfortunately, the UK is halfway between the realm of pixies on the one hand and a modern capitalist democracy on the other. In other words, we’re stuck with the House of Windsor and the family values of Henry VIII.

We have to fall back on unrepresentative legal scholars to save us, but it wasn’t always up to the Supreme Court. This is a very new institution in British society. The House of Lords acted as the ultimate judicial authority in the UK until the Blair government decided this was a bit much even for them.

New Labour reformed the House of Lords by eroding the hereditary principle, cutting the number of peers and making appointments the majority in the upper chamber. The Supreme Court was created as a way of breaking up the power of the peers. It was a modest success, but it didn’t go far enough.

Jeremy Corbyn ought to take a page out of Tony Benn’s book.

Benn came up with the Commonwealth of Britain Bill to overhaul Britain’s decrepit political system in 1992. It would have abolished the monarchy, the state church and the House of Lords, as well as forged a written constitution.

If the Labour Party wants to go further to resolving this crisis, the leadership will have to embark on an ambitious project of democratic reform.

It won’t have to produce a perfect republic. It should be possible to draw up a constitution where the abolition of the monarchy and state religion are lined up for when the time is right.

There are several ways a proper constitution could clarify matters.

We need clear rules about how we approach referenda to prevent this kind of crisis in the future. The Brexit vote was always going to pose a crisis because it was effectively a parallel source of sovereignty and legitimacy to Parliament.

It’s funny to hear Tories like Jacob Rees-Mogg claim Parliament’s sovereignty is drawn from ‘the people’. The truth is that the crown is the source of parliamentary sovereignty in the moment of royal ascension.

Yes, there is talk of sovereignty being ‘borrowed’ from the people. But it’s never been clear how this actually works.

Nonetheless, it’s a very convenient line for an Etonian who wants to insist the June 2016 vote was the last say on the topic – while ignoring the June 2017 election and its troubling implications for the Brexit project.

Conservative philosopher Edmund Burke argued that legitimacy was down to longevity. There is something in the claim given that we can see young nation-states suffer a lack of legitimacy. Just think of Israel. There are countless examples.

The British political system has legitimacy because it hasn’t collapsed or been overthrown.

Of course, this isn’t to say a written constitution guarantees stability and order. Many countries have terrible constitutions or constitutions which are great but meaningless. It can take a serious struggle to achieve change under such systems.

“Today’s Supreme Court judges have been brave – but now only a huge and overdue exercise in democracy towards a new written constitution will see off the ‘enemies of the people’ backlash”.
Brilliant as ever from ⁦@AnthonyBarnett⁩ https://t.co/9crSKMPi4G

It’s a mistake to read Johnson’s decision to suspend Parliament as a complete break with business as usual.

It was consistent with the flawed norms of an uncodified constitution, where the PM can more or less do what they like if they have executive power and the seats to back it up.

What Walter Bagehot described as “the rough genius” of the British constitution is now revealed to be a farce. Our constitution is a pantomime among the rich and powerful. The rest of us are just meant to watch and jeer.

It’s not a coincidence that Nigel Farage is talking about abolishing the House of Lords.

We can either reorganise our political system in this time of crisis, or we can wait for others to do so. The danger is that the right will act before the left can.