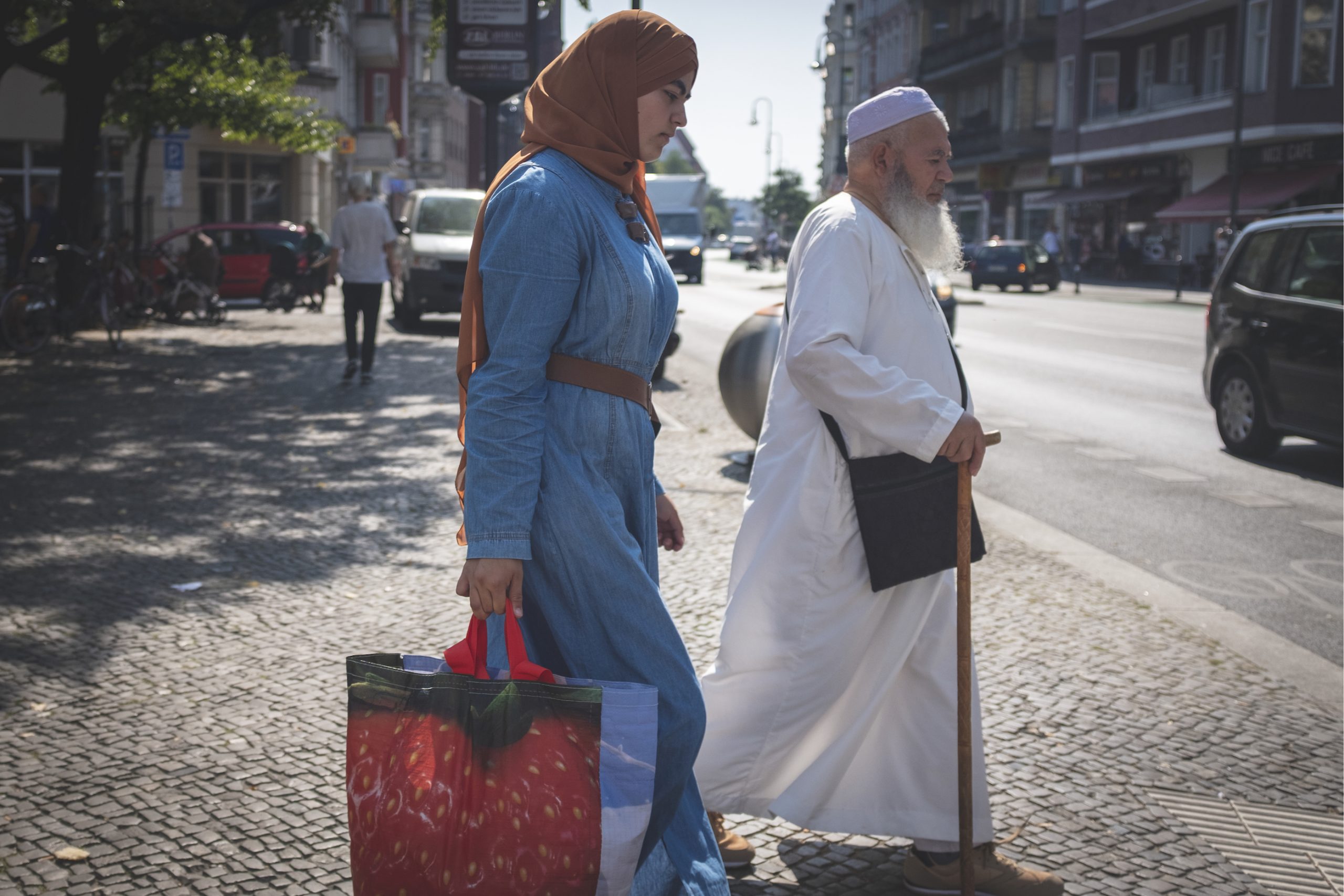 Nationalism is here to stay. The far-right may never take over the European Commission. But its politics are now mainstream and have changed the way the executive frames multiculturalism.

As far as political titles go, you’d be forgiven for thinking it was cribbed from Orwell. The branding is explicitly xenophobic, as it makes a clear distinction between ‘us’ and ‘them’.

As Hungarian Premier Viktor Orbán and countless other European far-right politicians have argued, diversity is a war carried out by migrants. It’s a threat to indigenous ways of life.

For the executive body of the European Union to brand its migration portfolio with a name inspired by such ideas is self-defeating.

Consisting of 27 members, with open internal borders, diversity is an ineradicable fact of EU life, supported by internal migration. Refugees are a foil to protest its transnationalism.

Why contribute to this fiction, at the highest political level of the bloc, by rebranding the migration commissioner as someone who defends Europe from the outside world?

If it sounds like a concession to illiberal member states such as Poland and aforementioned Hungary, it is.

But the rebranding also reflects the changing politics of VDL’s own Christlich Demokratische Union (CDU) party in Germany, which has haemorrhaged voters to the neo-fascist Alternative für Deutschland over the last two years.

As any German would tell you, given the opportunity, if AfD co-chief Alice Weidel had been made head of the European Commission, she very likely would have chosen this title.

The problem with Europe’s far-right was never that it would assume power. Just look at how Marine Le Pen, election after election, has been held at bay, and now, Matteo Salvini.

The far-right is just too destructive to take power, at least in the European Union’s Western states. But that doesn’t mean their ideas are ignored. Particularly by centre-right parties.

If Europe’s centre-right wants to stay up to date with voters, it must co-opt the radicals. This logic is typical to the right side of Germany’s CDU, which is sympathetic to xenophobia.

Hence, the peculiarity of Angela Merkel’s “We can do it” message during the 2015 refugee crisis, and her repeat attempts to sell mass immigration to her party.

The number of about-faces Merkel has made since then on asylum policy, in light of her fights with other members of her party, such as Interior Minister, Horst Seehofer, says it all.

The Angela Merkel of 2015 and 2019 are indeed very different, though those close to her say that privately, she’s still closer to the left on questions of migration and tolerance.

This journalist, for example, received a licensing request from her office, for a photograph of a hijab-clad Muslim, in the Berlin borough of Neukölln, last year. Though the deal never concluded, the message about where she stood was clear.

That’s the lens with which I read the rebranding of the European Commission migration portfolio, and why I think it needs to be challenged.

Germany may be the most powerful country in Europe, but it is not Europe. It is just Germany. Its subjective requirements should not drive Commission policy. Their anxieties compound those of other member states debating inclusivity and tolerance.

The images in this photo essay are a reflection of this. Shot in Berlin and Turin, the division between north and south is apparent. Migrants appear better off in the German’s political capital than they do in Italy’s industrial capital.

Nevertheless, there is no mistaking the fact that in both countries, they remain stigmatised as outsiders. Even though, particularly in the Berlin examples, some of them are inevitably natives.

Europeans still find the race card all too easy to play. You’re either in or out and culture is always a weapon. Why any of this matters, when, as in Germany’s example, migrants have been so crucial to its postwar economic boom, is the stunner.

Just ask the several million-strong Turkish community, and the Italian migrant labourers, that helped rebuild the country during the 1950s and 1960s.

That’s something that everyone seems to forget, including Italy’s far-right Lega party, who repeatedly complain about the history of emigration from Italy. The money those Italian guest workers sent home mattered to its post-war recovery.

Characterising migrants as outsiders, as a challenge to European values, undervalues their importance to EU member states and their economic stability.

It may make political sense to a small minority. But it undermines the European Union’s raison d’être that its strength lies in its diversity.