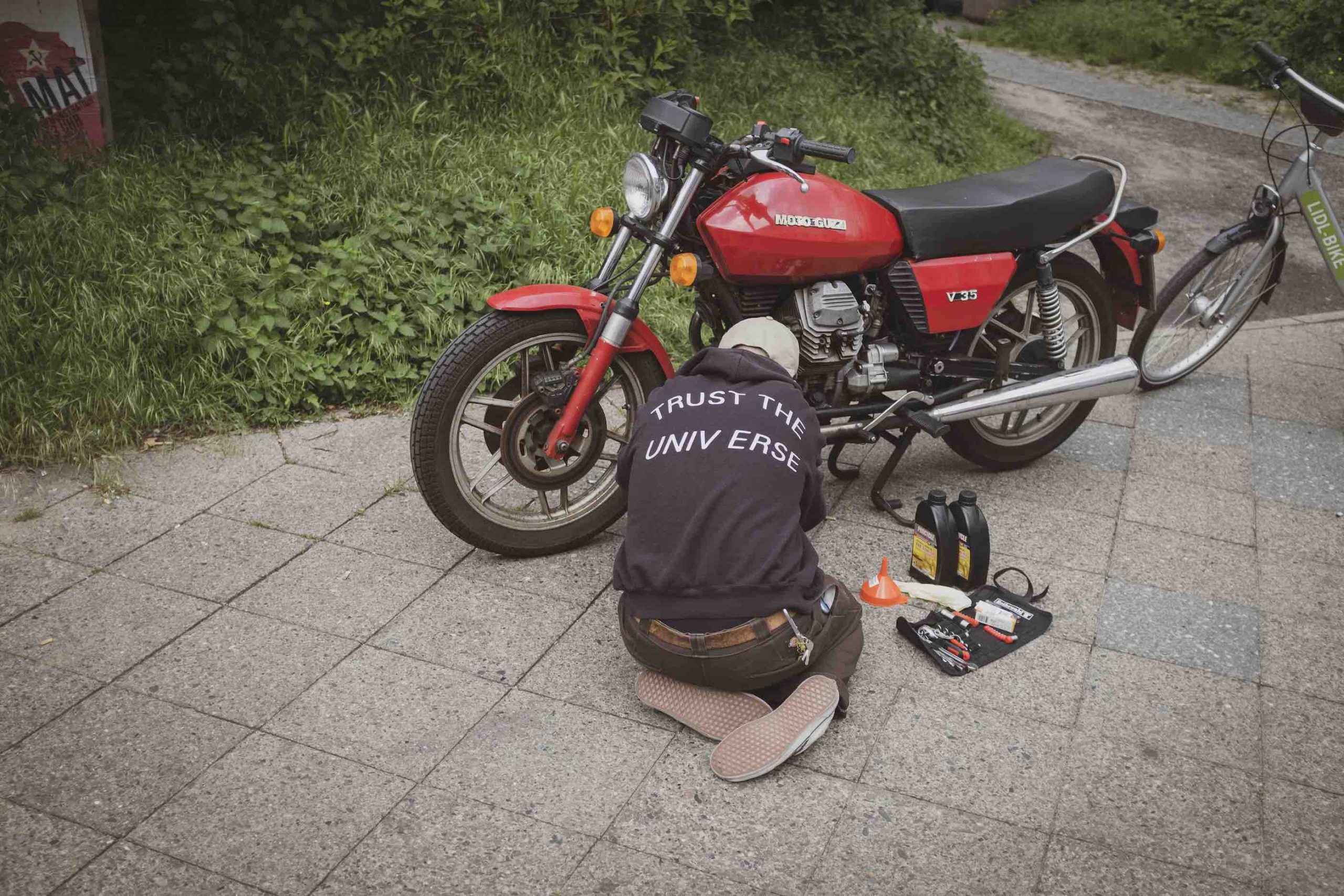 Read Between the Lines

Do you ever get the feeling that you’re living through some kind of crazy dystopian novel?

Sure, we all do. With authoritarianism on the rise and the climate in crisis, it’s only natural that one might start to feel as if life has begun to imitate fiction, much as we might wish that wasn’t this particular genre.

As is often the case with catastrophes, there is more than one thing going on here.

The most worrisome is an environmental collapse since, if something isn’t done about that, the rest of our problems quickly become moot.

Then, of course, there is the larger systemic issue.

Climate change is, pace the natterings of the small number of scholarly hired guns working as lackeys of for resource extractors, not the result of capitalism.

Actually existing socialism contributed in its day, but that is now dead as a dormouse, so we really only have the capitalists left to blame.

Also, there is the matter of the political systems of the modern world order, particularly those in the industrially developed world.

One could look at some of their outcomes, the fact that malign bunglers of the likes of Donald Trump and Boris Johnson have managed to reach the heights of power and say that these systems are dysfunctional.

The more alarming conclusion is that they are doing just what they are supposed to do: defend the wealth and power of the wealthy and powerful and keep them at the head of the pecking order, even while the environmental basis of that order is spiralling the bowl.

Dystopian literature can be entertaining, but even at its best, it provides precious little in terms of guides for action in these troubled times.

For those looking for more practical information, we present a list of (mostly) Fall titles good for providing a little perspective on how we might address the questions of the age.

Can we really fix this? Well, not really:

Proof that no political idea is so bankrupt that it can’t make a comeback:

With “friends” like Donald Trump, Puerto Rico is done for:

Aftershocks of Disaster: Puerto Rico Before and After the Storm
Edited by Yarimar Bonilla and Marisol LeBrón
Haymarket Books

Brexit has been a bad idea for a really long time:

Brexit in History: Sovereignty or a European Union?
By Beatrice Heuser
Hurst Books

In the Society of the Spectacle, the media has a special role to play:

Hate Inc.: Why Today’s Media Makes Us Despise Each Other
By Matt Taibbi
OR Books

We know these people and we’ve beaten them before:

Fortunately, Donald Trump is not smart enough to be an actual fascist:

The more conservatives talk about this being a bad idea, the better it seems:

On Fire: The (Burning) Case for a Green New Deal
By Naomi Klein
Simon & Schuster

The privilege of casualties:

Only the Dead: The Persistence of War in the Modern Age
By Bear F. Braumoeller
Oxford University Press

This actually came out late last year, but you really should read it if you haven’t yet:

Money and Class in America
By Lewis H. Lapham
OR Books

Marx with a practical edge:

Maoism really proves that the past is never really past:

The return of the Johnson-Forest tendency:

Marx’s Philosophy of Revolution in Permanence for Our Day: Selected Writings
By Raya Dunayevskaya
Edited by Franklin Dmitryev
Haymarket Books

All your liberal friends are going to be talking about this one: