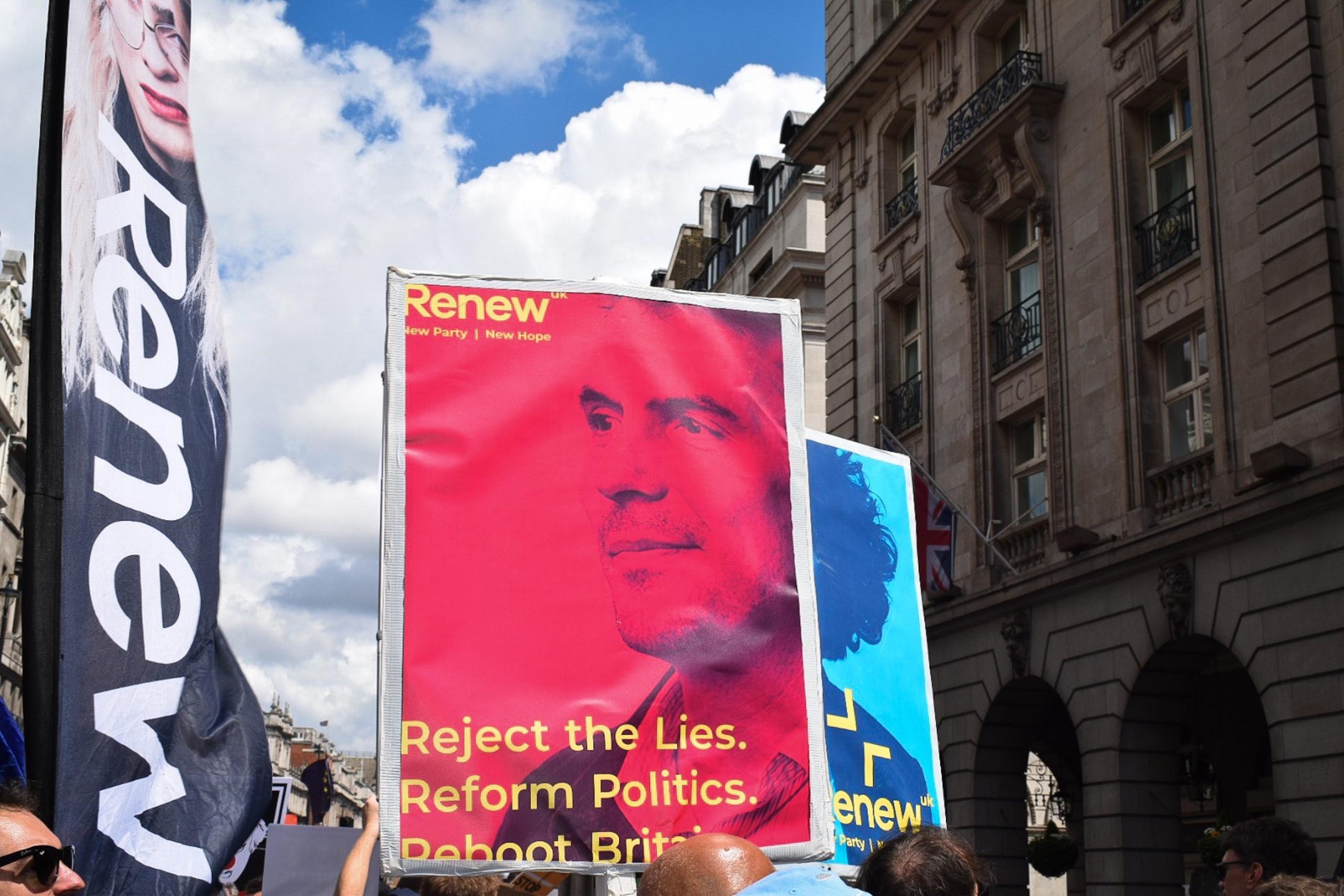 Democracy is Not Brexit

It was a grassroots gathering. Spread online and by word of mouth, in what felt like a whisper. And so assorted groups of normally quiet Remainers assembled in London to march on Parliament.

They came from all walks of life and all parts of the United Kingdom – carrying placards representing a wide range of causes – united in the desire to make their voices heard. March For Change was the moniker chosen for a march and movement that aims to stop Brexit, defend democracy and clean up politics.

As power changes hands from a second to a third Conservative prime minister in three years since the UK’s Brexit referendum, only party members representing 0.25% of the population get to vote. Boris Johnson threatens to take the UK out of the EU with no deal, in a ‘do or die’ scenario, risking economic recession and chaos in the country.

The anger of people is directed against Johnson as the leader of the Leave campaign who lied about the benefit of Brexit writ large on a big red bus. From ‘On yer bike Boris’,  to ‘Bog off Boris’, to a giant blow-up blimp and a life-size puppet mastered by Trump and Farage, he is roundly vilified for being “many things … but prime minister is not one of them”.

It is unprecedented for a British premier in waiting to be so unpopular before taking office.

Brexit was billed by Leavers as an exercise to reassert Britain’s parliamentary sovereignty, ensuring UK laws are made in the UK. Except that in order to get Brexit through by the latest deadline of 31 October, some arch Leave-supporting politicians are now contemplating bypassing the very legislature they voted to restore sovereignty to.

Neither a no-deal Brexit nor a People’s Vote have received a majority of MPs’ votes to date. The battle over parliamentary sovereignty and democracy itself is shaping up to be the ultimate political fight.

Billy Bragg performed his protest version of Bob Dylan’s “The Times They are a-Changin’ ” to an appreciative audience in Parliament Square, whilst Vote Leave whistleblower Shahmir Sanni received a standing ovation for his courage in calling out “the biggest electoral scandal in British history”, urging the crowd to choose “unity, equality and the rule of law over the perversion of our democracy”. He also channelled Stormzy.

Plugging @stormzy lyrics into a speech about the perversion of democracy >>>>>>>>>>>>>> #FvckBoris pic.twitter.com/xUrcTJuyfq

The ‘nasty party’ was a term coined by Theresa May in reference to the Conservative brand, apparently unaware of the irony of creating a ‘hostile environment’ for migrants that led to the Windrush scandal, telling migrants to ‘go home’, and creating anxiety for EU citizens settled in the United Kingdom.

The rise of populist parties like UKIP and its successor, The Brexit Party, has seen a coarsening of political debate and rise in racism and intolerance, with verbal and sometimes media attacks on politicians, judges and civil servants bordering on the fascistic. Trump’s bear-baiting style of politics  is also having its effect in the UK.

New parties like Renew, invited people to reject the lies and reform politics, whilst the Greens advocated Yes to Europe and the Lib Dems an Exit to Brexit. Labour and Conservative activists were also present on the march, but there was no dominant political presence.

There were strong echoes of female solidarity at the march. The Women4 Europe movement formed just a year ago inspired many to march with them against Brexit for fundamental rights: “Brexit is personal .. it brings borders … divides families … we are going to use our courage … to fight for our families ….for our future …protect our rights …. and stay in the EU… we are the ones who have to pick up the pieces if things go wrong”.

They marched with the memory of  women who have fought for their cause and sometimes died for it  –  past the monument to Women of World War II in Whitehall, to the statue of suffragette Millicent Fawcett in Parliament Square, and danced joyfully outside Downing Street to ABBA’s Dancing Queen, in a nod to Theresa May in the last few days of her tenure, all the while accompanied by the radiant image of slain Labour MP Jo Cox floating above the crowd.

Yes, the march was a protest movement. But it was also a time for love, a moment to remember those who have gone before, and a reminder of the challenges ahead.