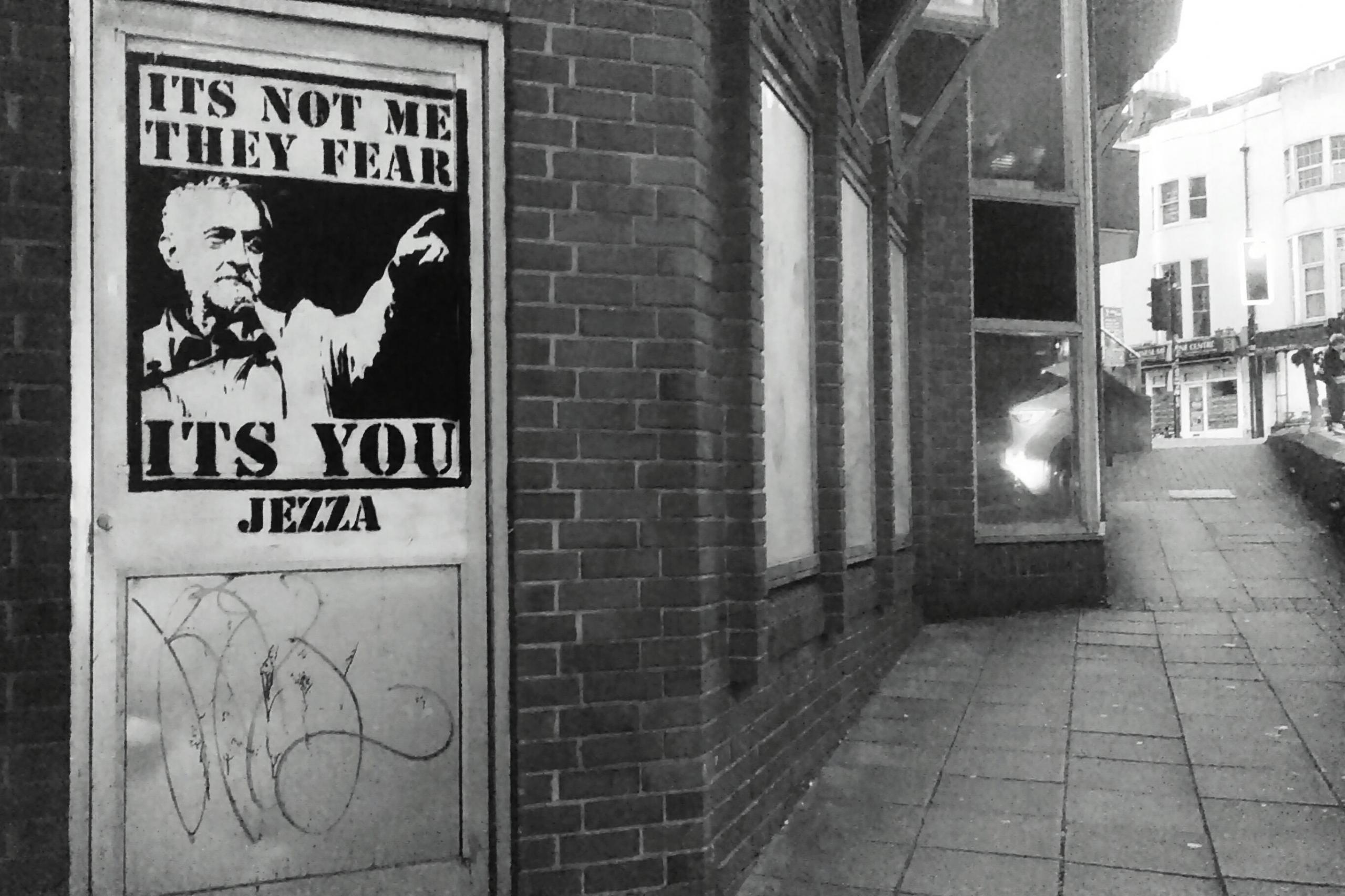 No Option But Remain

It was about time. After months of internal party squabbles, Jeremy Corbyn has decided to take a much more pro-Remain position in a fresh referendum call.

His own shadow cabinet, Tom Watson, Emily Thornberry and Keir Starmer have all been pushing for it.

Even close allies on the left, like John McDonnell and Clive Lewis, have made it clear they want to see a change in party policy.

The end result has been a slight change to the platform to try and tilt the balance towards.

“Whoever becomes the new prime minister should have the confidence to put their deal, or no deal, back to the people in a public vote,” Corbyn told the press.

“I want to make it clear that Labour would campaign for Remain against either no deal or a Tory deal that does not protect the economy and jobs.”

There has been a growing impatience among certain sections of the Labour Party with the leadership and its apparent dithering on Brexit.

Yet, since September 2018, the party’s position has been that the UK should hold a fresh referendum on its withdrawal from the European Union.

Since then we have seen the May government collapse and the Labour Party has voted twice for such a referendum to be held.

Corbyn whipped both votes and both votes were lost thanks, in part, to Labour rebels who sided with the government.

Meanwhile, the BBC and The Guardian have built the narrative that Corbyn is as pro-Brexit as Nigel Farage really.

This is despite the fact that Corbyn’s preferred terms would keep the UK in the customs union and retain as much access to the single market as possible.

The Parliamentary Labour Party (PLP) is still divided over policy and strategy.

The membership favours staying in the EU or staying as close as possible.

While the Labour vote is predominantly Remain, the heartlands are vulnerable to a Leave rebellion.

Nevertheless, John Pienaar pushed Corbyn on what Labour’s position will be at the next election.

“We have a democratic process. We will decide very quickly at the start of that campaign exactly what our position will be,” the Labour leader said.

“We don’t know whether by that stage we will have left the EU, still in the EU or in the process of a parliamentary struggle with Johnson or Hunt trying to take us over a cliff-edge.”

All of this shift of gears raises several questions.

Labour’s position seems to be to put no deal and May’s deal to a vote, with the option of Remain.

In other words, the party will likely have to give up on renegotiating the terms of exit.

It would make little sense to negotiate a softer deal and then campaign for a Remain vote afterwards.

Yet the Labour leadership has refused to break with its past attempts to find a compromise on Brexit.

In just four years, the Labour Party has seen worse infighting than anything seen in the last four decades.

Even in the 1980s, Neil Kinnock declared war on Militant but he didn’t suspend the membership of more than 100,000 people.

This is exactly what the Labour right did just after the Brexit vote in 2016.

It wasn’t enough to prevent the left from fighting its corner and winning.

However, the Labour leadership knows how fragile its hold on power is. That’s why Corbyn has been so eager to prevent a destructive split on the EU.

“As democrats, Labour accepted the results of the 2016 referendum,” Corbyn stated. “In our 2017 manifesto, Labour also committed to oppose a no deal Brexit and the Tories’ Brexit plans.”

“Labour set out a compromise plan to try to bring the country together based around a customs union, a strong single market relationship and protection of environmental regulations and rights at work,” the Labour leader clarified.

“We continue to believe this is a sensible alternative that could bring the country together.”

This is not surprising given the state of British politics.

There are still large swathes of the PLP that would be happy to sign off on a Norway-plus arrangement, where the UK stays in the single market and keeps most of the best benefits of EU membership.

Right-wing Labour MPs like Stephen Kinnock have called this a ‘Common Market 2.0’.

The same crowd is very much opposed to a fresh public vote on Brexit.

This is in stark contrast to the centre-right and centre-left MPs who make up the anti-Brexit presence in the House of Commons.

One way Corbyn could have triangulated this division would be to move towards a Norway-plus model and advocate a referendum on those terms.

However, this choice would still be in favour of a soft Brexit and not hard Remain.

“We’ve been through this whole long parliamentary process over the past three years and we’ve made it very clear we will do everything we can to take no-deal off the table or stop a damaging deal of the sort Hunt and Johnson are proposing,” Corbyn told the BBC.

It’s worth noting that 70% of Labour voters backed Remain and the majority of party members support a referendum on the deal.

The spread of Leave voters does mean Labour seats are vulnerable over Brexit. The party has some of the most pro-Remain areas and the most pro-Leave areas in the UK.

In the latter, the Labour Party expanded and deepened its vote share in southern Remain areas with a few exceptions.

The balancing act had to give eventually. It was inevitable that the Labour leadership would take a more pro-EU line to enthuse the base.

There will be costs and trade-offs, but the hope is that the gains will be worth it.