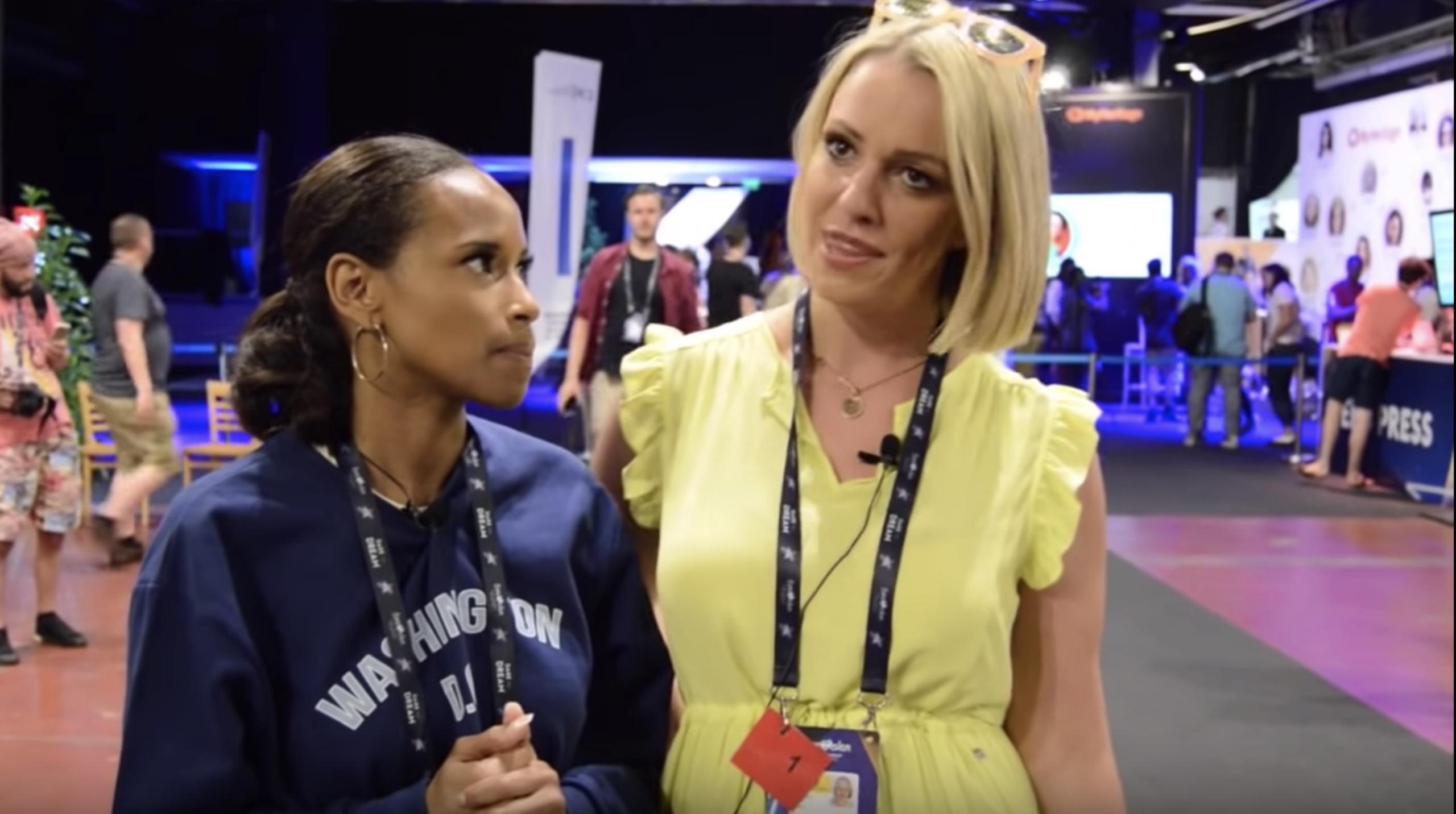 The hosting of this year’s Eurovision Song Contest against the backdrop of the Israel-Palestine conflict was always going to be controversial.

With protests (almost) kept out of the proceedings, and demonstrators restricted to the margins, it seemed Israel and Eurovision succeeded in sanitising the situation for the most part with clever stage-management.

Yet in an oddly hopeful way, I found the celebration of diversity and cultural creativity in Israel’s most liberal city, Tel Aviv, rather comforting in contrast with the nationalist politics of the newly-elected Israeli government.

For one week, there was joy, humour, pastiche, and a devil-may-care attitude in one big music party. Reminding Israelis and outsiders alike what a tolerant society where equality and individuality are respected feels like.

What struck me most was the entry for North Macedonia, Proud, passionately performed by Tamara Todevska for her newly named country.

This pitch-perfect anthem for young women’s empowerment felt very of the moment — like the natural progeny of the #metoo movement. A song, and a country, whose time had come.

Except that it hadn’t. It was pipped at the post in the experts’ vote by the infectious enthusiasm and obvious talent of Sweden’s British-born singer-songwriter John Lundvik, who, incidentally, also helped write the UK’s entry.

Crowd pleasers that gained the greatest share of the popular vote were notable for their diversity: soft rap sung by Italy’s smash success, the San Remo-winning Mahmood, born in Milan to Egyptian/Italian parents; a regional minority power ballad with Sami joiking that sent Norway shooting up the scoreboard; and a retro-sounding Turkish dentist befittingly dressed in white who crooned to the crowd for San Marino. Europe has never looked so multicultural.

There was authenticity too — Albania’s impassioned lament from a beautifully costumed diva brought to mind the days of songs proudly performed in national dress and language, whilst Denmark’s disarmingly simple song performed in several languages invited us to sway along.

There were darker styles of course. Iceland’s BDSM-kit adorned electronic band Hatari performed the pessimistically-titled Hatred Will Prevail warning of a dystopian Europe played its part.

The group also provided a reminder of the Palestinians, who, pulling out their national flag during the last segment of the broadcast, contrasted sharply with an earlier performance by Israeli R&B singer Kobi Marimi, who broke down as he sang of feeling the warmth of the sun upon “coming home”.

Indeed, there was something for (almost) everyone.

I was left wondering what my fellow Brits would make of coming, predictably, last. Though at least not in the popular vote — that dubious honour went to Germany’s duo S!sters, who received “nul point” for their duet of the same name.

Our entry, Bigger Than Us, ably sung by Michael Rice in the boy-next-door in leather jacket and jeans look, was critiqued by a UK music industry expert as the Britain’s Got Talent school of music.

Nothing wrong with that. We Brits love a rags to riches story, but it was never going to bridge the UK and Europe’s troubled waters. Though as a metaphor for Brexit, “Bigger Than Us” couldn’t be more apt.

Luckily, victory for the Netherlands forty-four years after it last won in 1975 helped to bring hope to the losers.

The overriding message that emerged from Eurovision this year was positive and reassuring: this is Europe, this is diversity and this is us.

So as the EU electorate also goes to the polls, it’s worth pausing to reflect that a cultural event born during the post-war era can bring people together in a shared sense of pride and humanity.

And that while we may worry about the rise of the far-right, populism, and a fracturing of politics and society as we know it, we can make our voices heard by voting for the future we want.

After all, in a system of proportional representation, it’s not just the winning, it’s the taking part.