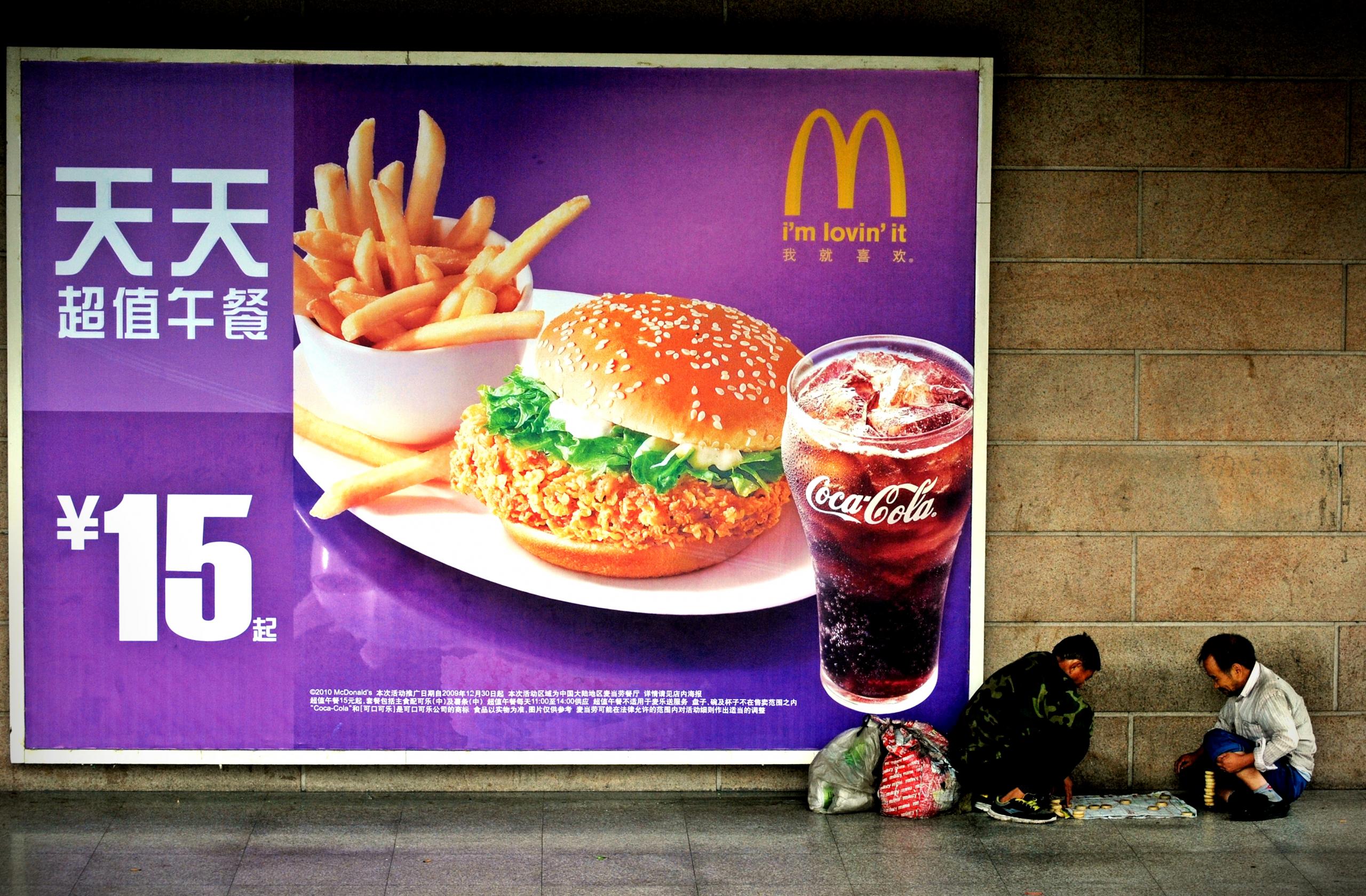 The Yellow Peril is Back

The UK has just faced a scandal over its relations with China because of its use of Huawei technology in its 5G network.

The decision was controversial because it fell short of a full ban on Huawei despite pressure from inside the Conservative Party and from the US government to do so.

Somehow this story was leaked to the press and Foreign Secretary Gavin Williamson was later sacked.

All of this is happening just as Chinese Communist Party (CCP) chief Xi Jinping has been trying to take its Belt and Road Initiative to the next level in the European Union.

Having already added Greece in 2018, Italy and Luxembourg are the first member states to sign on in 2019.

Meanwhile, the Trump Administration is vocally opposing China’s plans to set the terms of the global economy.

Caught between the US and the prospects of increased Chinese investment and trade, EU leaders find themselves torn by a new East-West conflict.

The West has had a torrid love affair with the People’s Republic of China ever since Deng Xiaoping declared “to get rich is glorious”.

But, like all love affairs, there is always the danger it could end badly.

Especially when it comes to China, where it can be difficult to discern where the difference between the government and society.

Voices in the United States are particularly concerned.

We’re told Huawei is vulnerable to the Chinese deep state. We’re told the Chinese Communist Party (CCP) could have opened up politically and chose the wrong path.

It’s worth asking what’s wrong with this picture and to what extent it reflects American interests, as much as it may also, at times, be right.

The rise of Huawei

Founded in 1987, Huawei was nurtured from the start by the Chinese state. A lot of its early business came from the People’s Liberation Army (PLA) due to the founder’s military background.

Once the company had expanded rapidly to providing equipment to rural areas, the Chinese government decided to shield it from foreign competition and made it a national champion in 1996. This status helped bolster the company’s fortunes at a time when the Chinese economy was booming.

By 2000, Huawei was ready to enter the global marketplace. The Shenzhen-based company was soon making more money from foreign sales than its domestic business in just five years and eventually became the world’s biggest telecoms infrastructure provider.

Huawei founder Ren Zhengfei is an old PLA veteran and most of the company’s executives are CCP members. The US fears that these links mean the party could direct the company to follow its whims in foreign markets.

There is no evidence that the Chinese company is controlled by the CCP, but it’s possible there wouldn’t have to be a formal link. A legitimate concern is whether private enterprise can be trusted in running telecommunications at all.

US tech companies collect vast amounts of data on citizens in foreign countries, yet there isn’t much concern about the NSA getting their hands on that data. It’s tempting to ask why we aren’t as concerned about that.

The Canadian government has been dragging its feet on the matter. It looked like the company might face an Australian-style ban, but there are signs Trudeau will follow the British example and grant the use of Huawei products.

Meanwhile, Germany and France have made it clear they are not going to ban Huawei any time soon. The same is largely true across Europe with security concerns being taken into account, but it looks like the fear isn’t about espionage but whose espionage.

Four decades of capitalism have made China the most dynamic economy in the world.

The Communist Party of China is not just a form of governance, it’s effectively a business association and serves as a networking site for millions of Chinese entrepreneurs.

The expansion of the Chinese economy since the 2008 crash has played a key role in rescuing the global system. The Chinese government shifted gears because the export industries could no longer generate the kind of growth the economy required to keep afloat.

The new strategy was to bolster growth through infrastructure investment. China was buying up vast resources from South American and African nations to fuel these infrastructure projects like high-speed rail and new cities. This eventually led to the Belt and Road Initiative.

However, it would be a mistake is to see Chinese capitalism just as the triumph of market forces. The state is still very powerful and very interventionist. The Chinese government has been carefully guiding the economy for decades and turning the country into a workshop for the rest of the world.

Yet most employers are still state-owned companies and not private businesses. The Chinese economy is still heavily centralised with a strong government at its centre. However, the market opening was very real and Chinese factories are the workshops of the world.

Profit doesn’t drive all investment in China because public ownership and state planning remain major forces. At the same time, a high level of state ownership is perfectly compatible with capitalist institutions like the stock market.

Neoliberalism was always about the active creation of new markets and even new human beings. Margaret Thatcher created everything from a market for council houses to Essex Man. Now China has not just opened its economy, it has created a generation of entrepreneurs and consumers.

What irks the US is that the Chinese government pegs the yuan to the dollar and keeps its financial system out of American hands. Even as the competition between the two powers intensifies, China and its Western partners are more and more intertwined.

Ever since the East Asian financial crash, the CCP has been eager to avoid the risks of allowing Western financial institutions from running rampant.

The party keeps the yuan cheap enough to give its exporters an advantage in the West, while it buys up $1 trillion of US debt. But this is a strategy with a history.

There were soon talks with the US and a pivot towards the West which would later give way to the capitalist opening in 1978. It would take China until 2001 to join the World Trade Organisation, which confirmed the extent of market reform in the country.

The Chinese strategy has been to integrate the country into the global market economy and multilateral institutions like the UN and the WTO, but the Chinese Communist Party very much wants this integration to take place on its own terms.

The Belt and Road Initiative is just the next step in China’s long-term strategy to redesign global capitalism to suit its own needs.

Much like with Huawei, Europe will have to choose its course.

It may look like it’s either China or the United States. But, if the Communist Party gets its way, the choice won’t matter in the end.