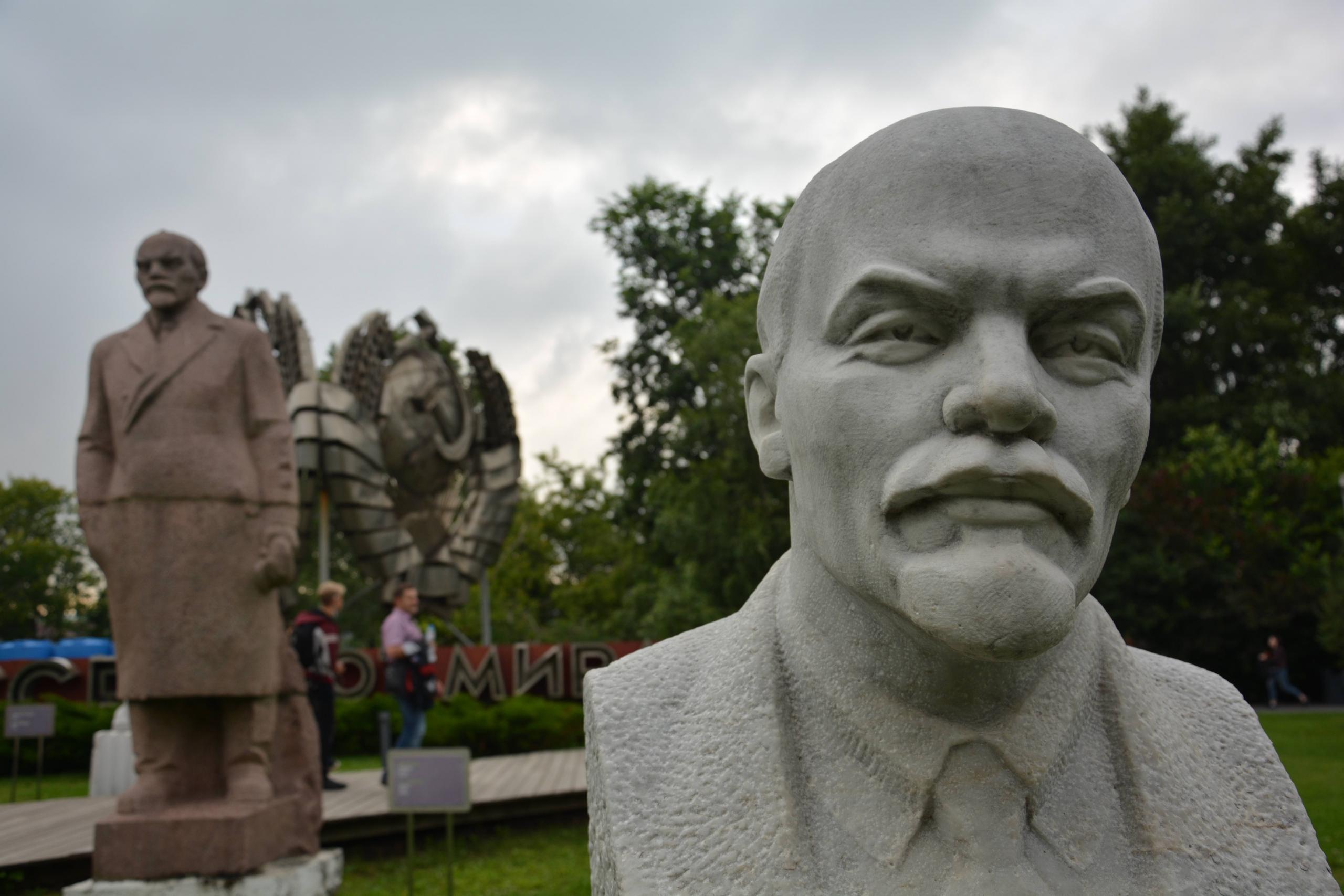 Keith Gessen’s A Terrible Country is based on a year he spent in Moscow looking after his elderly grandmother who was suffering from dementia. It is a remarkable and absorbing book that charts the author’s complicated relationship with all things Russian.

Gessen was born in Moscow in 1975 but emigrated with his parents to America at the age of six. He started going back to Russia in the 1990s.

In the novel, Gessen examines the painful early effects of capitalism on post-Soviet Russia. He wanted to show the Soviet experience through the eyes of “a leftover person” — the grandmother and in a way her emigre grandson who was raised by Soviet parents in Massachusetts. Their tentative steps in a country they know and yet don’t know.

Gessen’s tale is told through his alter ego Andrei Kaplan, who also moves to Moscow to take care of his grandma Seva Efraimovna at the instigation of his brother Dima. Ten years older than Andrei, Dima has no confusion about who he is. He is a new Russian and understands instinctively how Moscow works in a way that the younger Andrei does not; when to humiliate a worker in order to gain their respect, when to use ty rather than vy, when to bribe a doctor and when you need to escape to London after having fallen foul of the Kremlin in a business deal.

Gessen says that recently there has been “a celebration of hybridity or exile. I welcome it but I don’t believe in it. I think it is a lie. At times I wish I was a whole person with one language but I am a split person who does feel a little bit foreign in both contexts”.

Andrei has no real reason to stay in New York…his girlfriend recently dumped him at their local Starbucks. His job is teaching online university courses and providing the internet works he can do that just as well in Moscow. He hopes to extract reminiscences of Stalinist Russia from his grandmother for an article in an academic journal and resuscitate his flailing career. But his grandmother can barely remember who he is and how he is related to her.

Born a few years after the second Bolshevik revolution, the grandmother is the USSR. She knew nothing else and yet hated it all the same. She even lives in an apartment that was a gift from Stalin after she was the historical advisor on a film on Ivan the Great.

With the collapse of the Soviet Union, she lost her dacha, her savings and her way of life. She is now reduced to shopping for the cheapest cheese and bread. When her slippers fall apart she remembers that the best slippers in the USSR had been from Belarus and Andrei goes on an almost imperial quest to find a replacement pair. Her favourite pink sweater is becoming threadbare but to replace it is $130 in her nearest shop — her entire savings are barely $500. Her world is over.

In 2005 I interviewed a survivor of the Moscow Nord-Ost theatre siege for the BBC. Whilst looking at the array of boutiques and coffee shops on offer near the Kremlin, she said — “now we have everything but can afford nothing. Still, it is nice to look at something different”. Andrei and his grandmother feel the same way but the absence is always present.

As she declines so does the country around her and everything that was familiar to her. And yet there are still flashes of memory — she tells Andrei that the nearby Lubyanka was indeed where the state tortured its victims but that the executions were held in that sweet little green and white villa next door. It is she who informs Andrei that the babushkas who sit every day in the little neighbourhood park are Antisemites. He thinks that she is being paranoid until they mock her obviously Jewish patronymic and ask her when she is going back to Israel.

Her dementia mirrors the collective loss of historical memory of Soviet citizens and their painful readjustment to a consumer society. Andrei discovers that Seva is trying to persuade her pharmacist to give her enough poison to kill herself. She has had enough and laments that euthanasia is not legal. The only thing that can calm her down and ease her anxiety are the old Soviet films that they watch together at night.

For Gessen, the most satisfying thing about writing the book has been the reception of the grandmother. At first, he felt guilty about exposing his grandmother to the scrutiny of his readers. The devastating effects of the illness on his own grandmother were a private matter but as she had been a pessimist all her life and became more of one as dementia took hold over her he felt that it was okay. It is the fictional grandmother who gives the book its title by saying over and over again to her grandson “Why did you come back? This is a terrible country.”

As the novel progresses Andrei establishes his own relationship to Moscow and begins to feel less foreign there. He joins an ice hockey team, becomes a member of an opposition activist group and falls in love with the very judgemental Julia. Along the way, he experiences the new Moscow the one that his brother is at home in. The Moscow of nightclubs, escort services, pretentious restaurants and is even pistol-whipped in an act of irrational street violence.

Gessen believes that Americans see Russia as “a chamber of horrors”. A violent, dangerous place where people live in fear but ignored the fact that everyday life goes on and did even during the great terror of 1937. That it was their normality and that it was still possible to enjoy a poppy-seed pie on a street corner even if your world was falling apart. Like Svetlana Alexievich whom he has translated, Gessen is very good at showing the big idea through the minutiae of daily life though he sees his project as being very different from her one. Ultimately his eyes are American.

At the end of the novel, when Andrei has made a serious mistake that has monumental consequences for all his friends in Moscow, his girlfriend Julia says to him as a kind of farewell: “You haven’t learned anything about this place, have you? You are still such an American. You still believe in words.”

When asked what she means by that Gessen replies that the Russians ‘live in their history and know you cannot trust the KGB or talk to them. They know they are not normal people.” The American thinks they are.