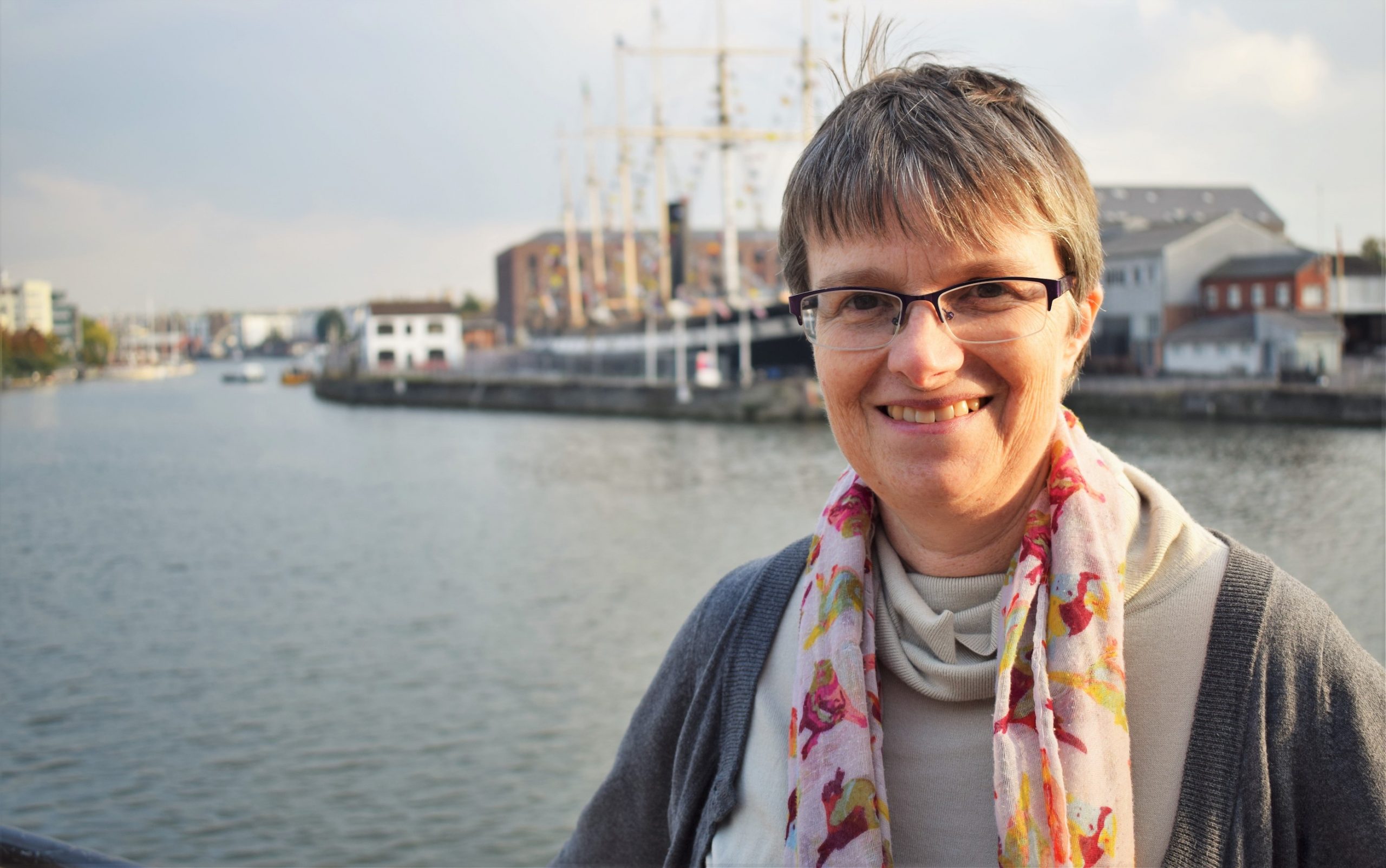 As citizens, when authoritarians threaten democracy, it’s our job to defend it. The most important thing is to stand alongside communities that are being oppressed — Jacinda Arden modelled this so perfectly.

Battleground publisher Natalie Sarkic-Todd spoke with Britain’s Green MEP for the South West Molly Scott Cato just a week before the Brexit deadline, on the eve of the EU Leaders Summit deciding whether to extend the UK’s departure.

The discussion spent much of the time talking about false narratives around migration, freedom of movement and the EU, and the need to fight fascism through compassion, solidarity, and standing alongside those being oppressed.

Sarkic-Todd and Scott Cato shared an emotional moment when the MEP recounted how after the murderous attacks on mosques in Christchurch, New Zealand, a man in Manchester stood by a mosque with a sign which read “We are your friends, we will keep watch while you pray”.

It was a particularly poignant act given the earlier extremist attack that had claimed innocent lives in that city. And, sadly, the smashing of windows in five mosques in Britain’s second city Birmingham just a day after the interview.

Molly Scott Cato is remarkably lucid on the threat of false narratives and the need to defend truth. “Truth is so important — with Trump’s deliberate attack on truth — the defence of truth and quality journalism is absolutely vital — if we can’t distinguish truth from lies then democracy has gone.”

And she is convinced that people can rise effectively against the far right.

“Fascism has risen in our country several times since the 1930s — we know how to defeat it,” said Scott Cato. “For example the 1970s rise of the BNP when the Hope Not Hate movement started… the cultural challenge was through drama and music, theatre.”

Having learned from Umberto Eco’s 14 signs of Italian fascism and American historian Timothy Snyder’s On Tyranny, the MEP has just been on a roadshow in her constituency to help people recognise and challenge the signs.

First, we must recognise it, as it “wears different clothes” now. Then, we must challenge the normalisation of fascist narratives, starting with resisting racism. Similarly, we must not allow for binary narratives, Scott Cato explains, as we are not all Remainers or Leavers. Most people, in her view, are in the “grey middle”.

The best advantage over the 1930s is that we know what fascism looks like. We know how to respond. When some group is being attacked you stand alongside them. It’s very clear. Anybody can do that. Easily done, but it takes courage.

Courage is certainly not something that Molly Scott Cato lacks. She has set up her own site, BadBoysofBrexit.com to expose the murky world of dark money, lies and media manipulation that is destabilising democracy in the UK.

Yet the Green legislator sees a silver lining to all the mayhem: whatever the Brexit outcome, there will be constitutional change.

And for sure Scott Cato will be campaigning: for a general election, the European elections or another referendum. But first, there’s the matter of a people’s march on the UK Parliament this weekend…